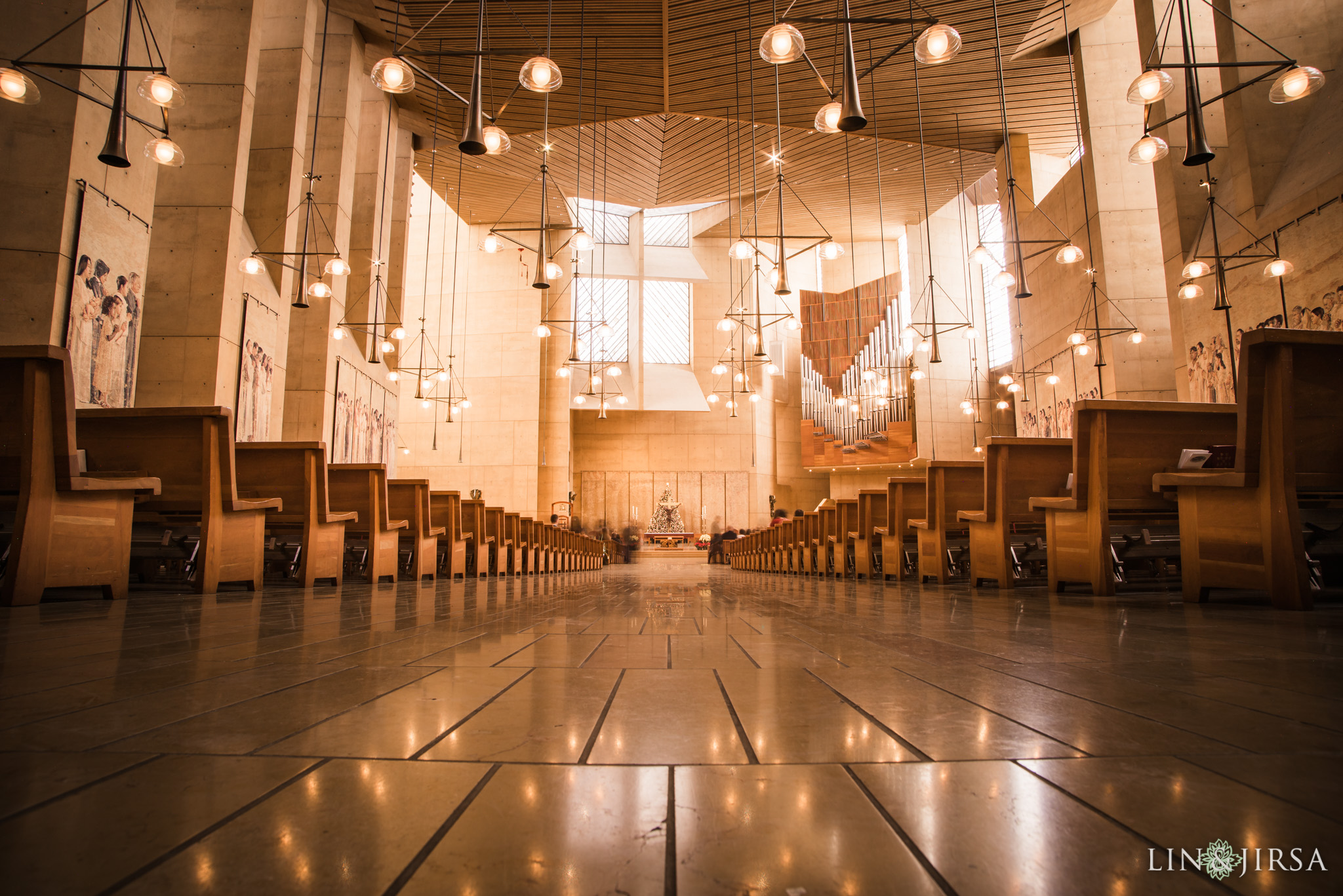 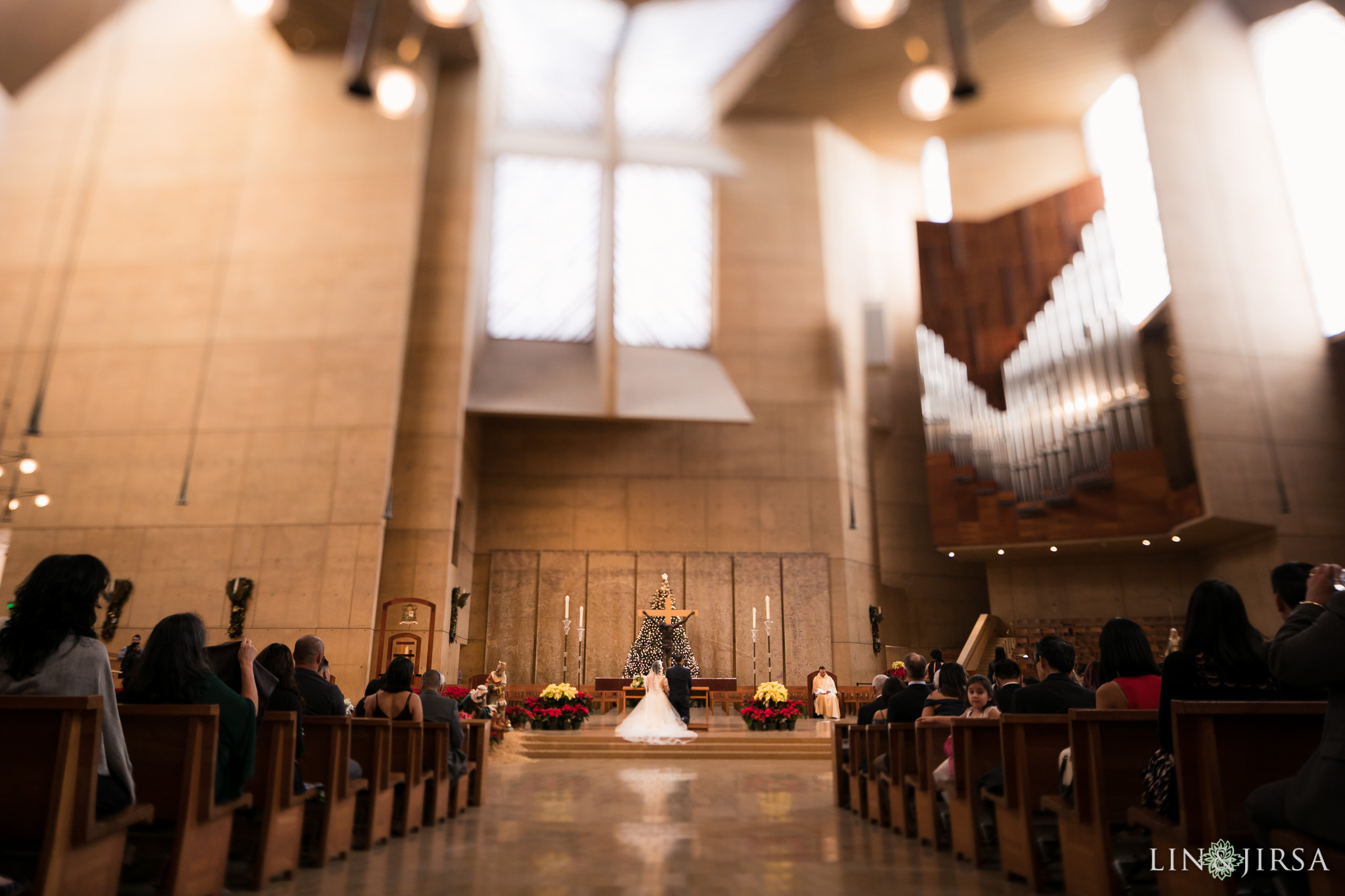 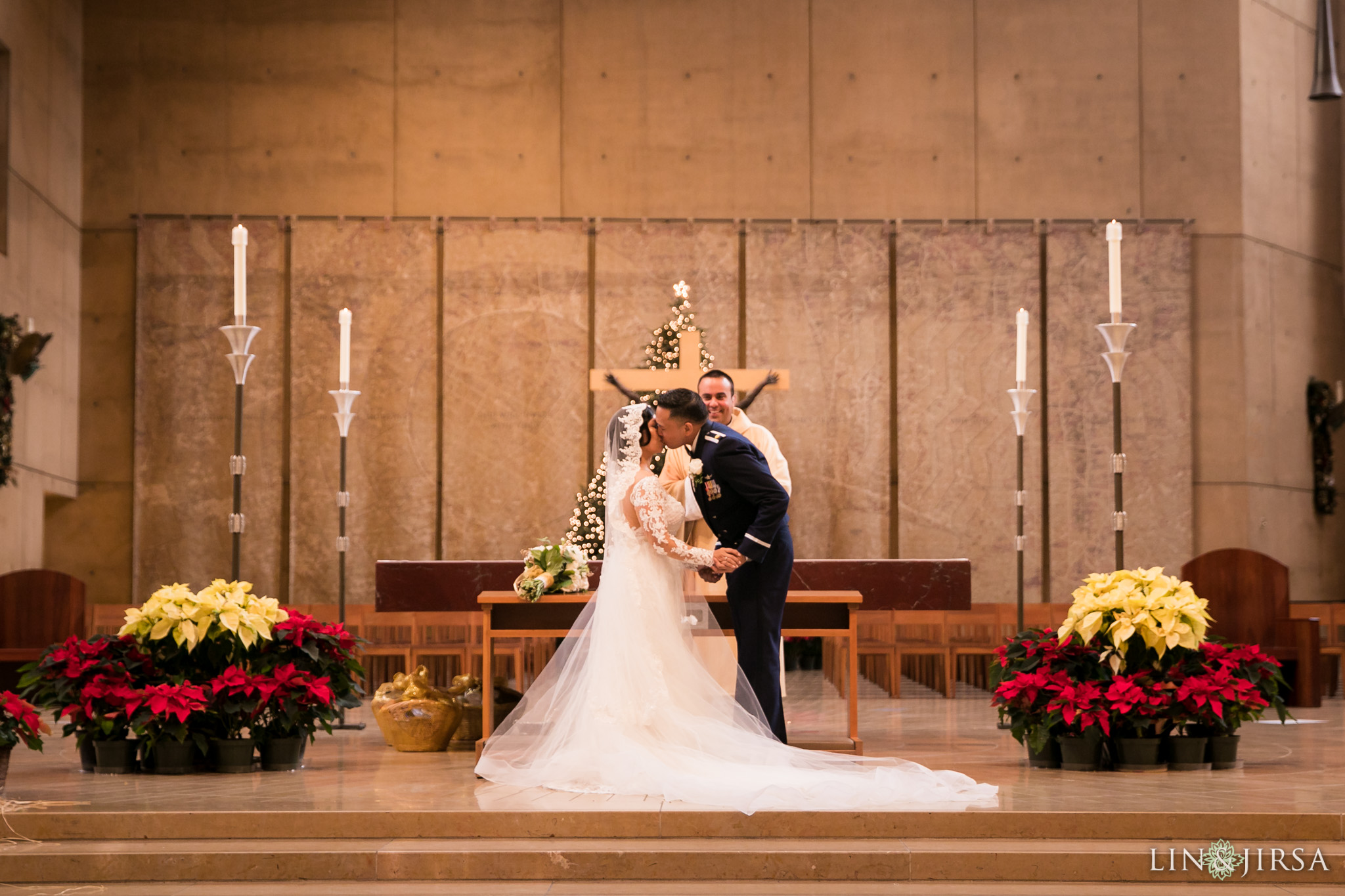 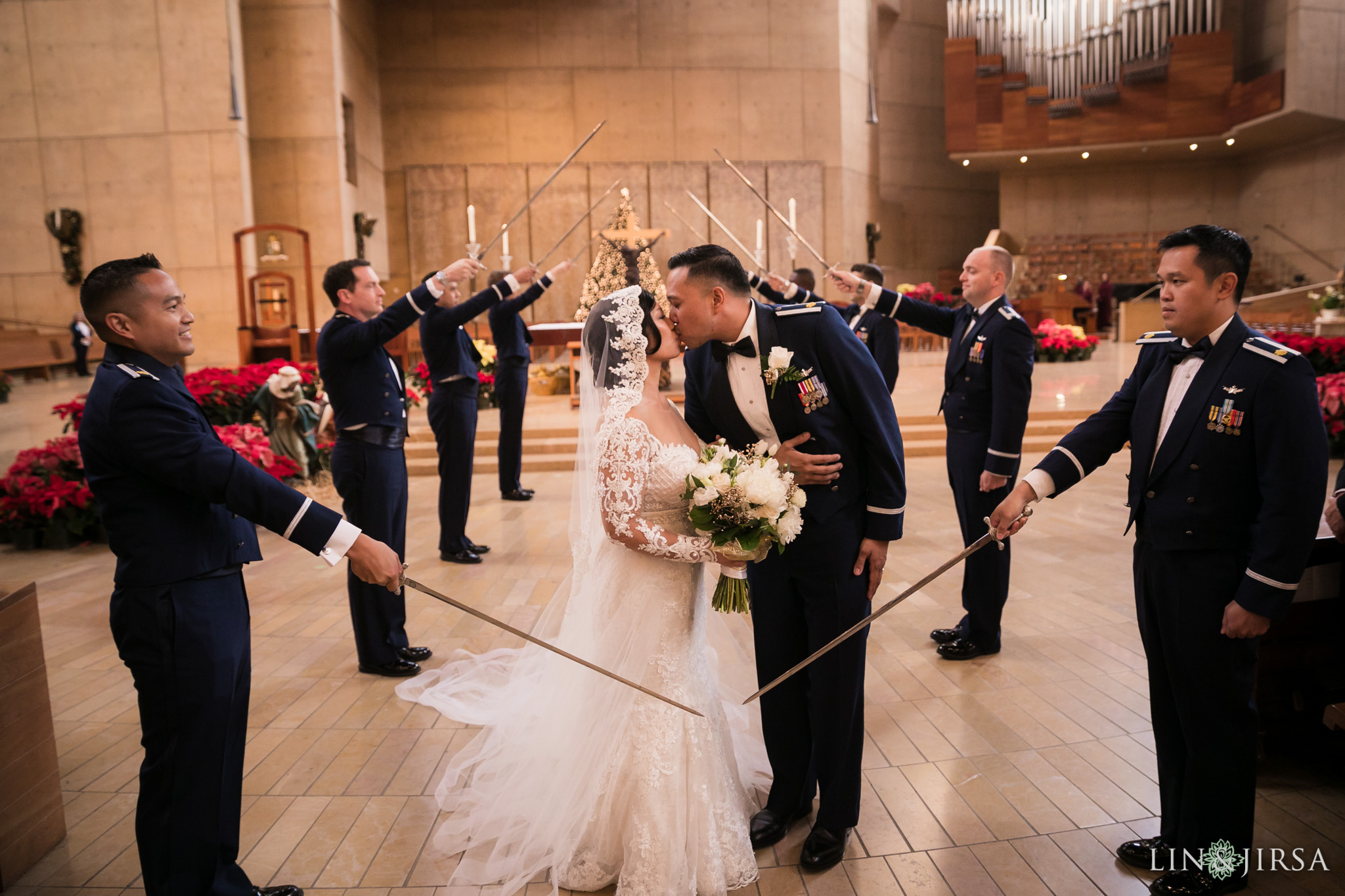 Home » Venue » Cathedral of Our Lady of the Angels

Cathedral of Our Lady of the Angels 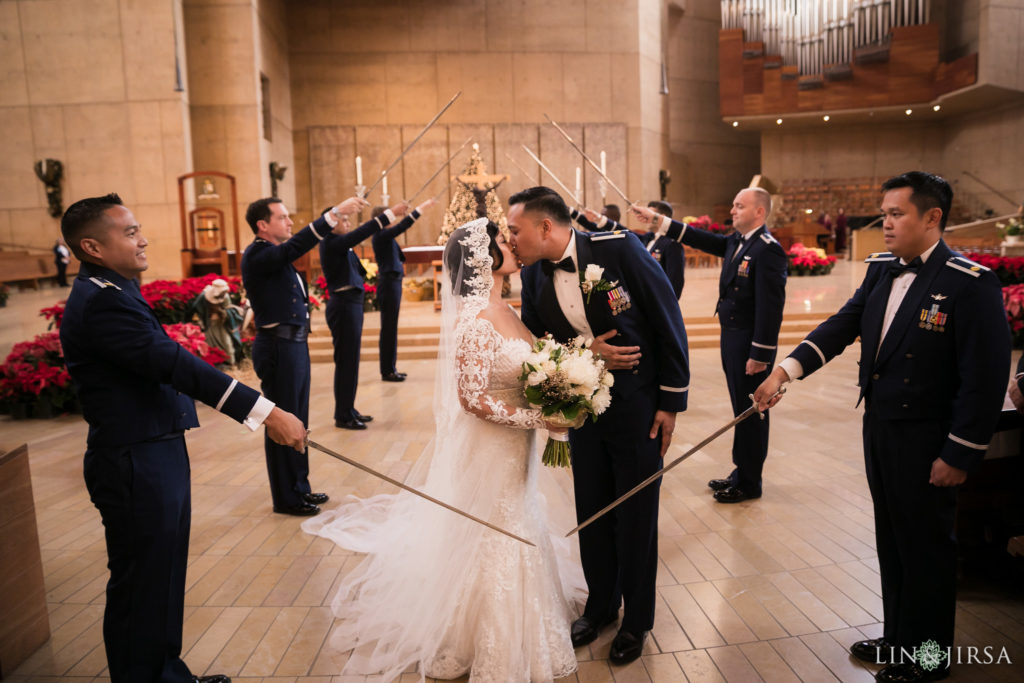 The Cathedral of Our Lady of the Angels is a place where Catholics can go to worship and pray. It also serves as an important landmark for Los Angeles, standing tall in downtown LA with its rich history. Also, the Cathedral serves as home to over 5 million Catholics and symbolizes faith for all who pass by. On one hand, the Archbishop's official liturgies are celebrated in the church. Where he presides over it, with clergy, religious and laity. To illuminate, the City of Los Angeles has been without a cathedral for many years since the old St. Vibiana's Church was condemned in 1996. Due to that, the Archdiocese lost their main church. With a population of approximately four million Catholics, they needed to build a vast church. Which could accommodate nearly three thousand people for special liturgies and services. Now, the new site can be seen by millions of people each year. Making the Cathedral a well-known property in the area! Furthermore, Catholics believe that marriage is the blessed sacrament of becoming one and growing together in faith. And once you've decided to tie the knot, the Cathedral wedding office is ready with your needs in mind. From checking availability to directing inquiries, they want you to feel at home here! 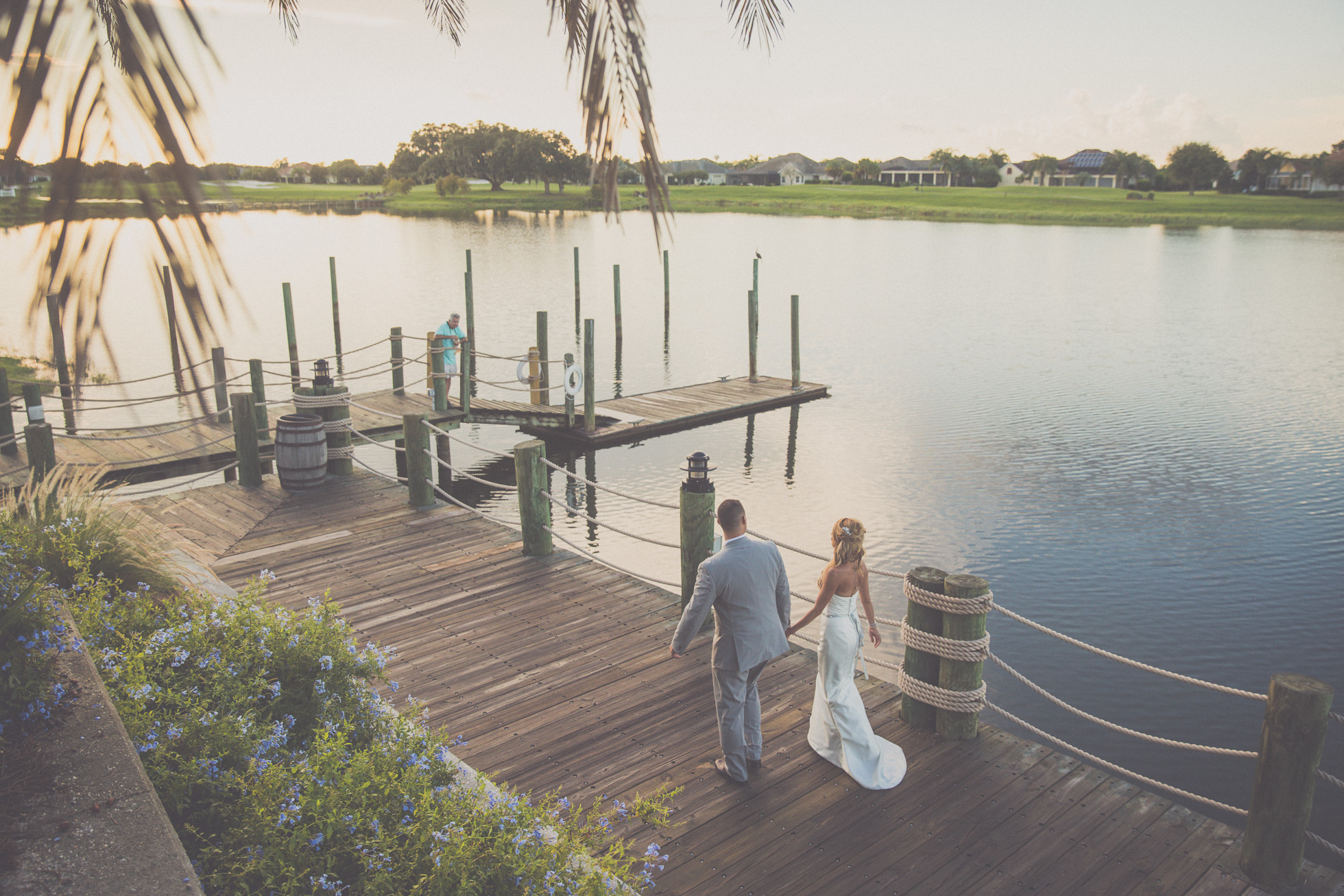 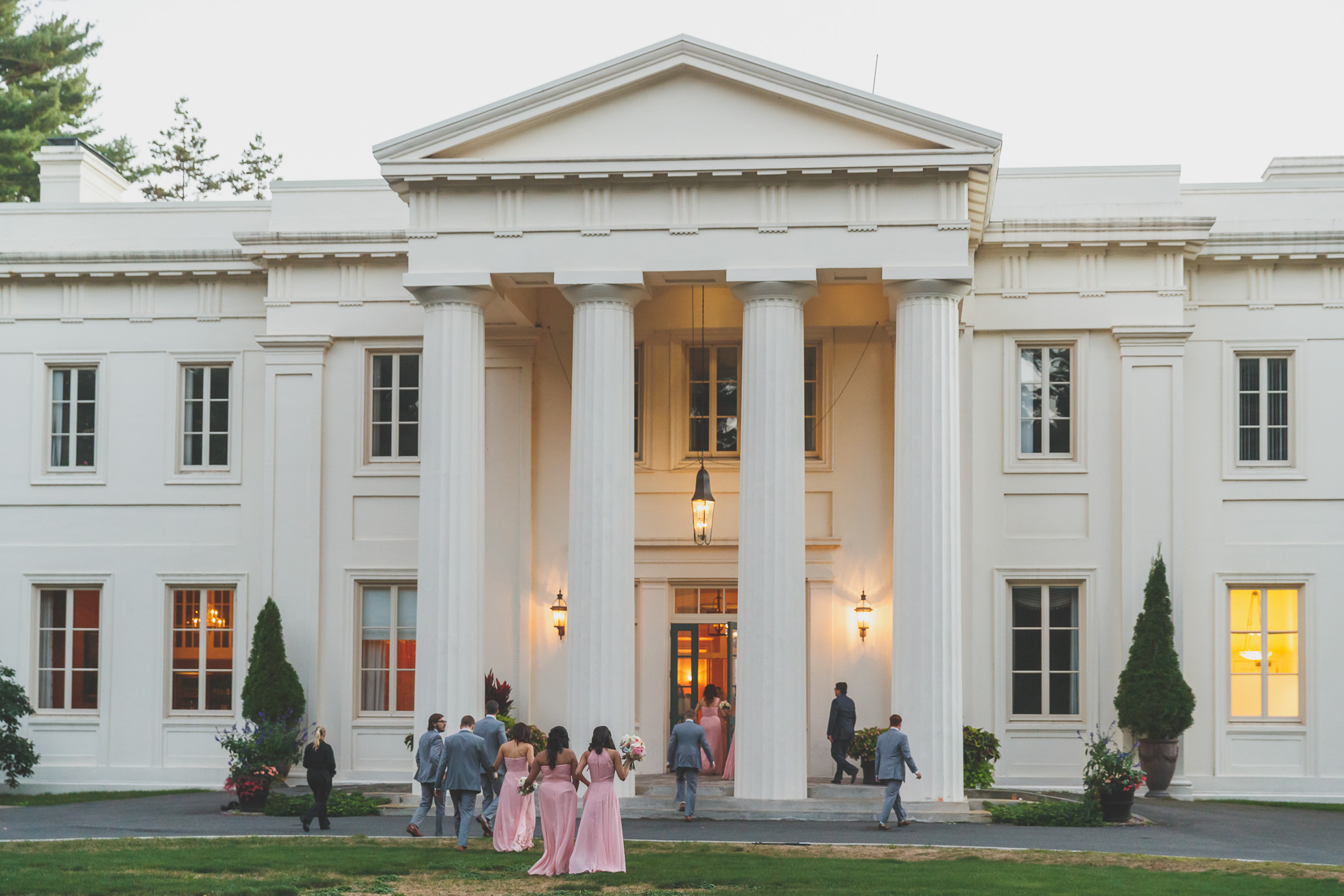 The Wadsworth Mansion at Long Hill 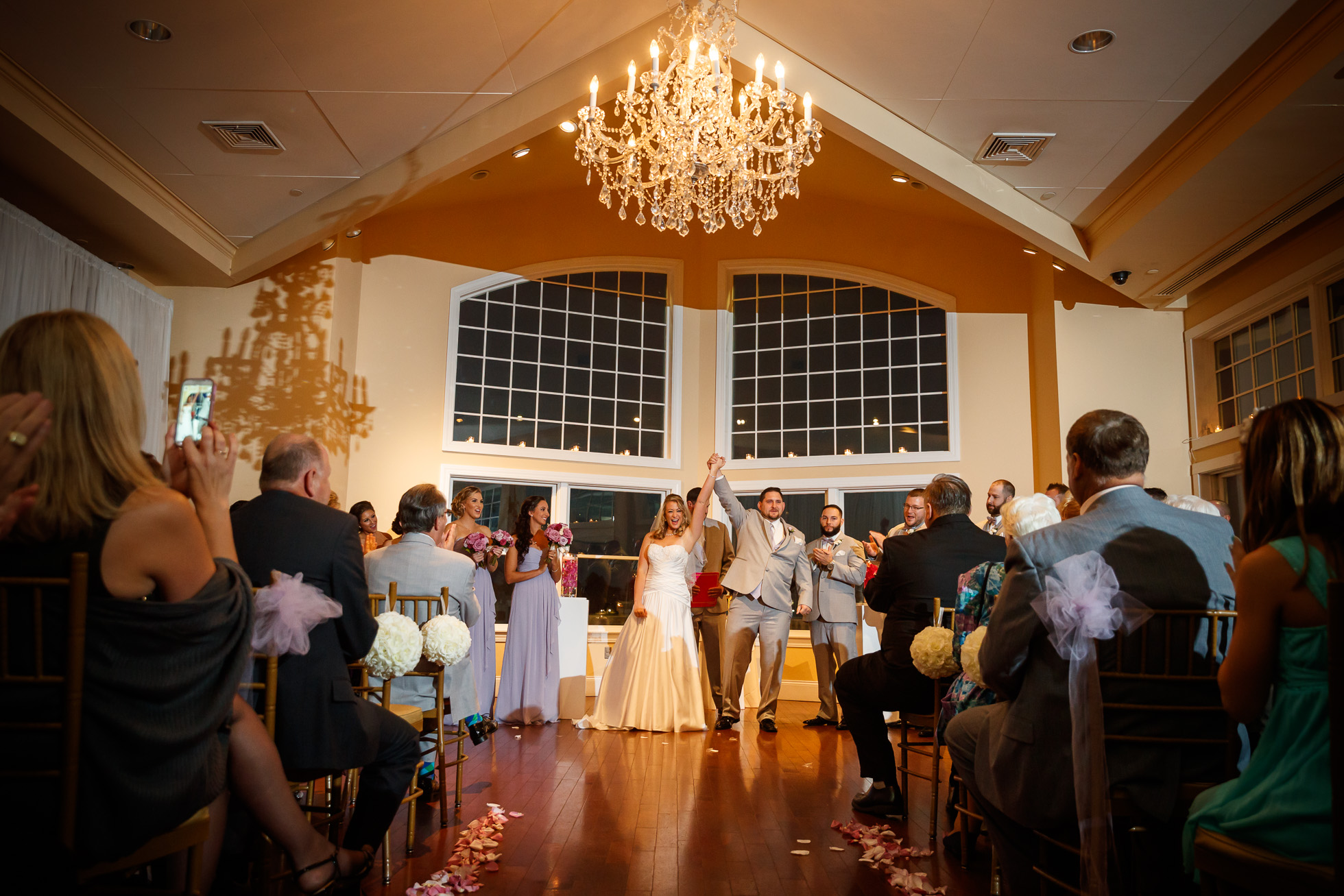 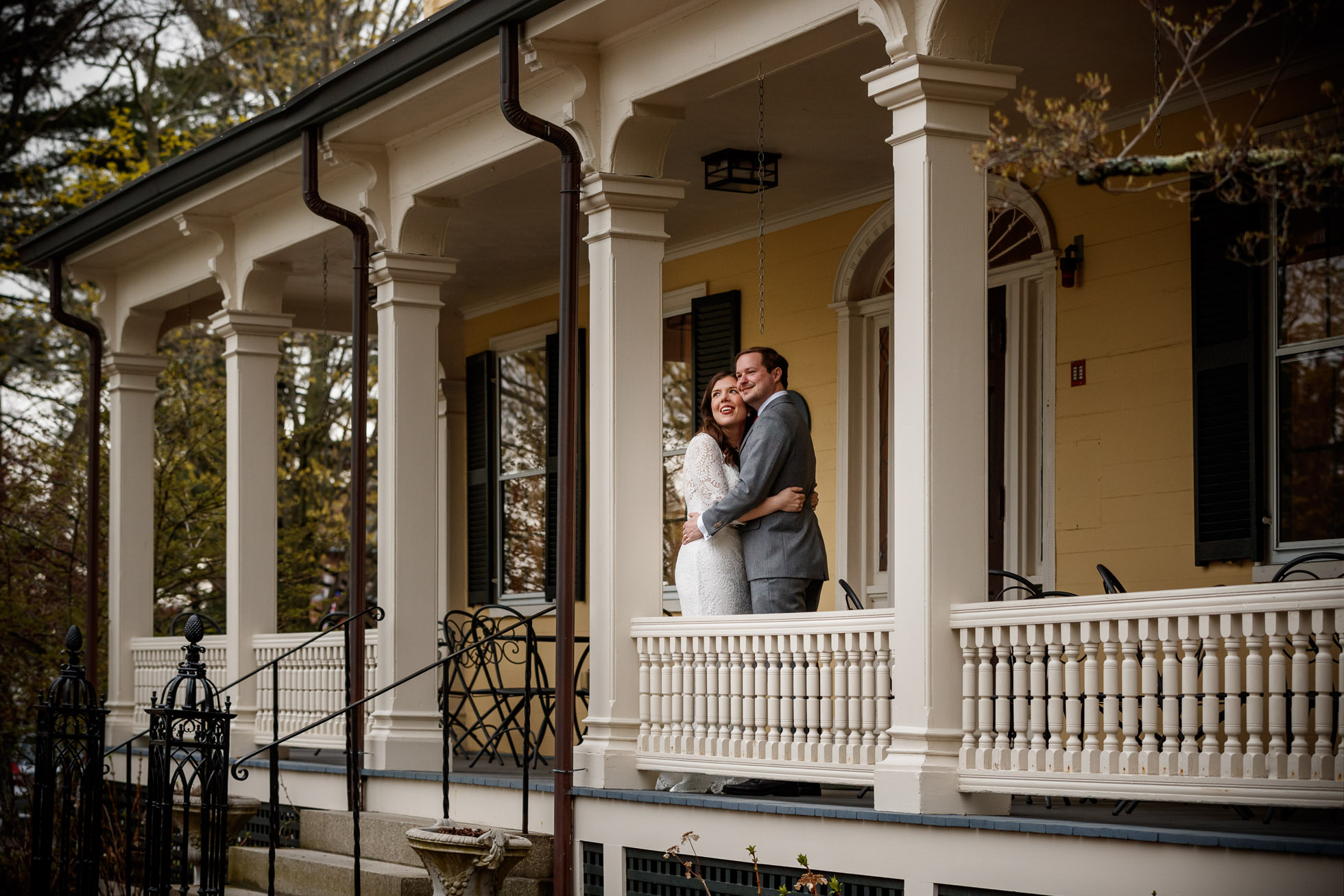