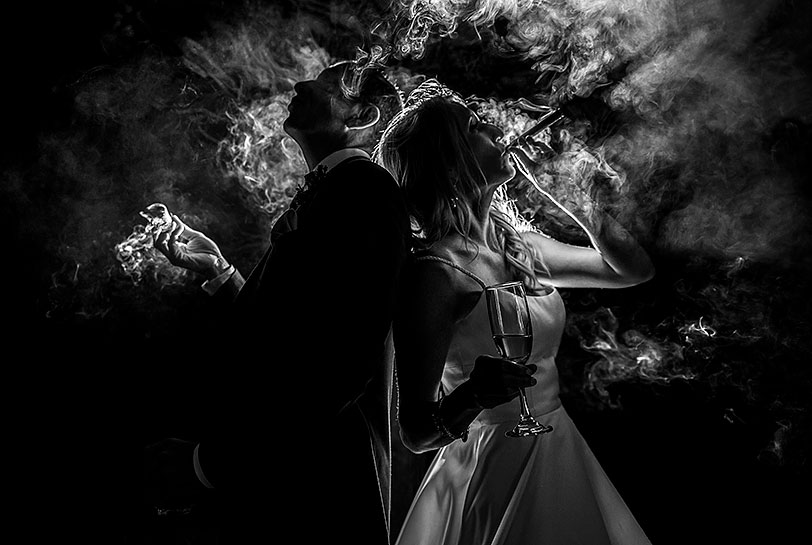 Jesse and Moira La Plante are Colorado-based photographers who have been shooting weddings since 2008. They first met in the Bahamas on spring break when Jesse (allegedly) offered to buy Moira a drink at an all-inclusive resort. Shortly after that fateful trip, the pair moved to Colorado, started J. La Plante Photo and never looked back. In 2021, Jesse was named Fearless Top 50, ISPWP Top 50 and WPJA Top 10. When not photographing weddings, he can be found skiing, eating copious amounts of tacos and/or working on his beer belly at one of Colorado’s many outstanding craft breweries. A true Jane-of-all-trades, Moira has honed her problem-solving skills by working in many different arenas, from academia to atmospheric science research to entrepreneurship, before migrating to the wedding industry. When not figuring out how to do the impossible, she can usually be found with her nose in a book or devising ways to spend more time around puppies.

Browse our hand selected collection of the best videos from J. La Plante Photo for your inspiration.

Other photographers in Colorado 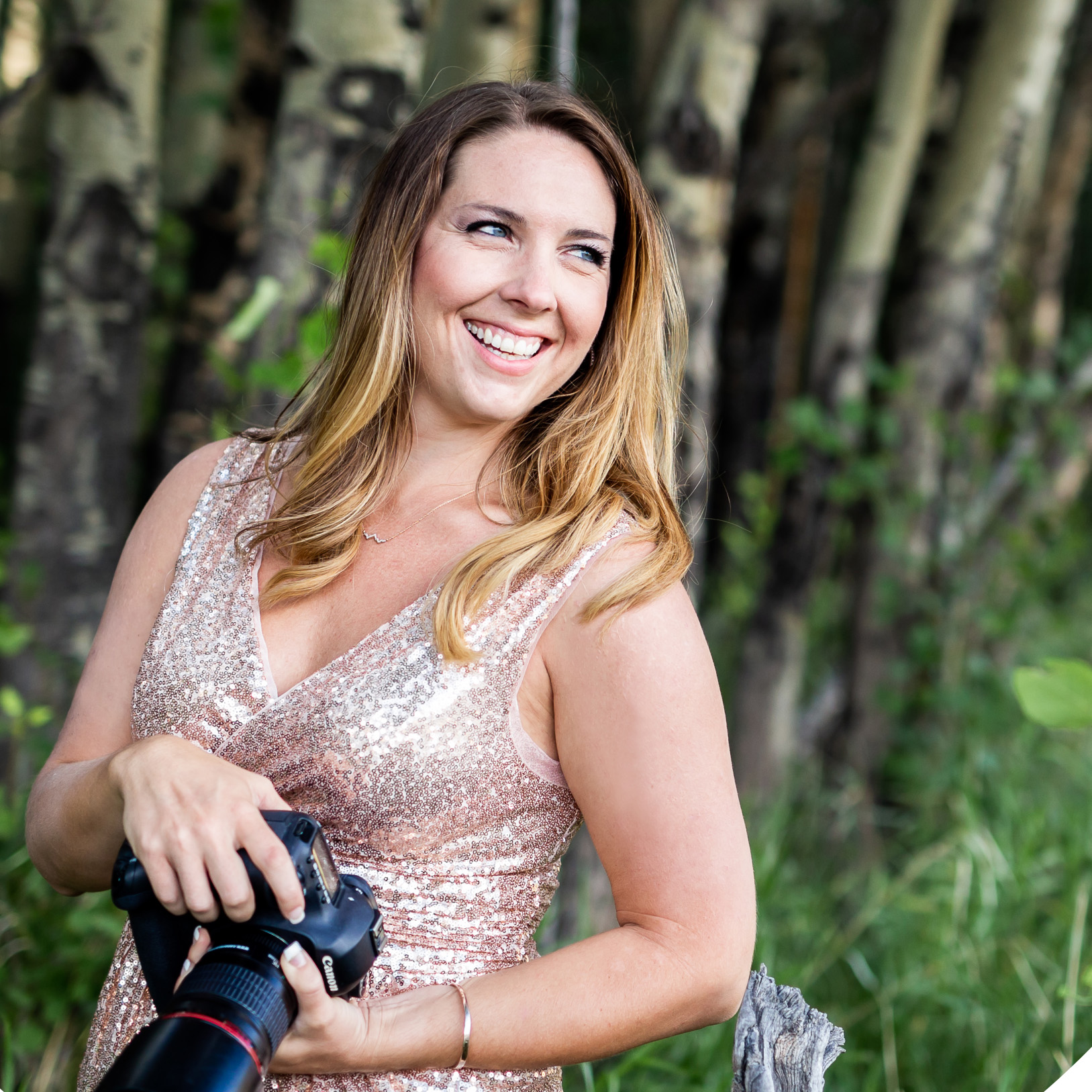 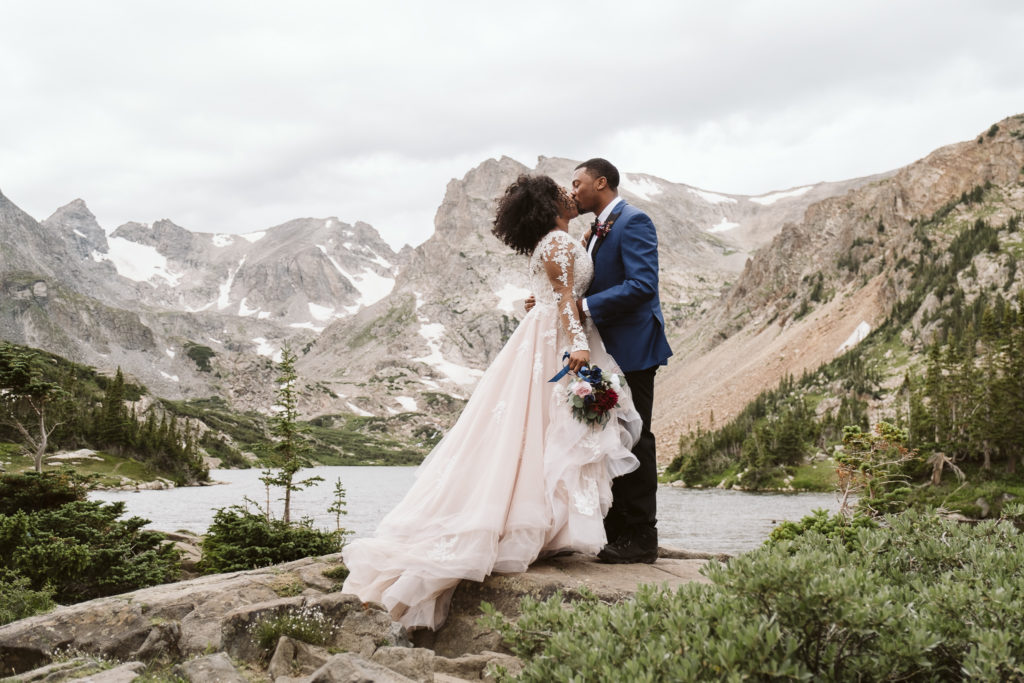 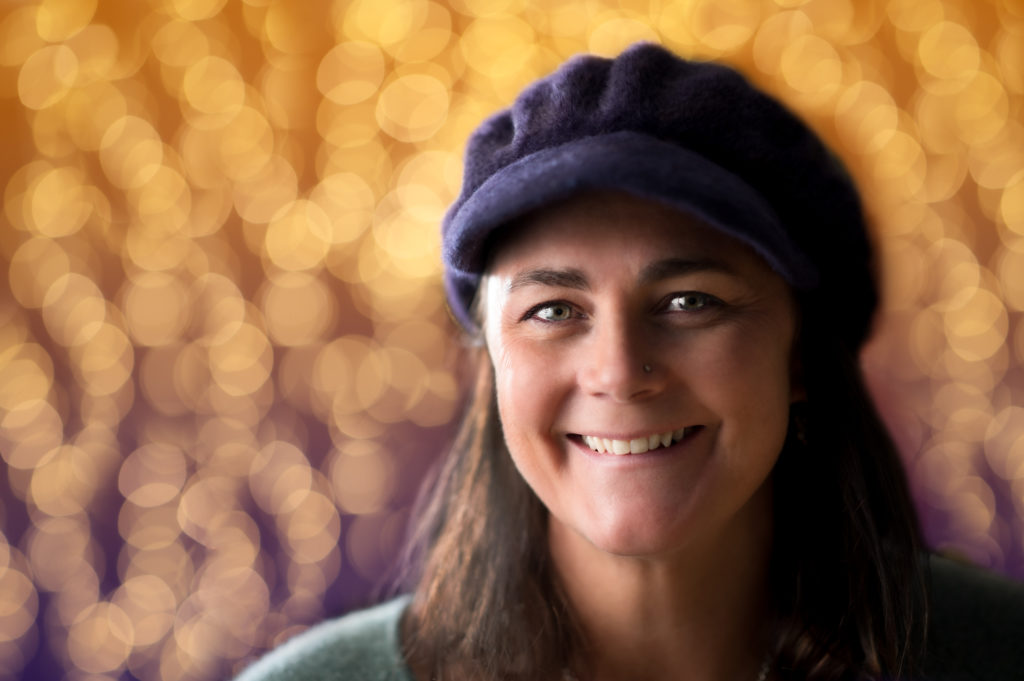 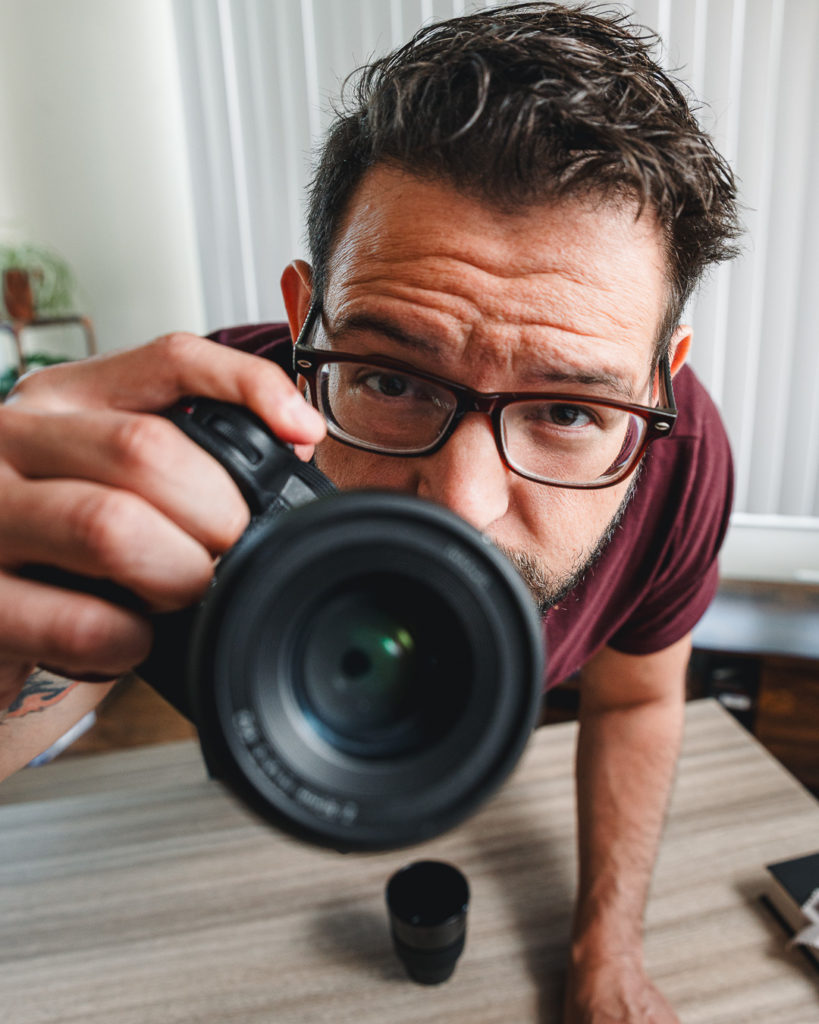