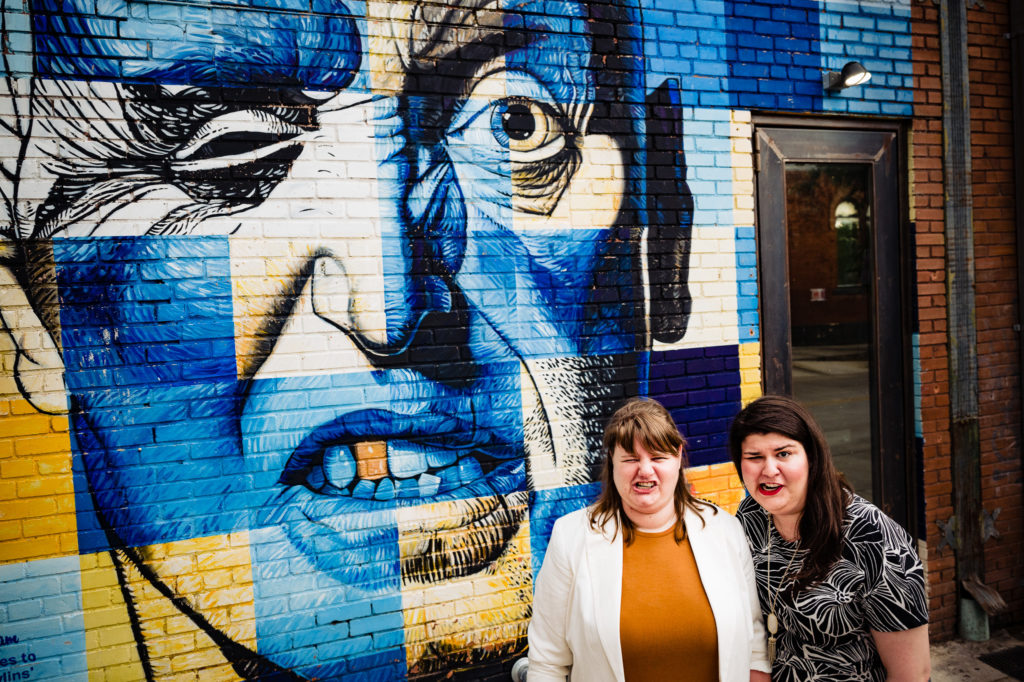 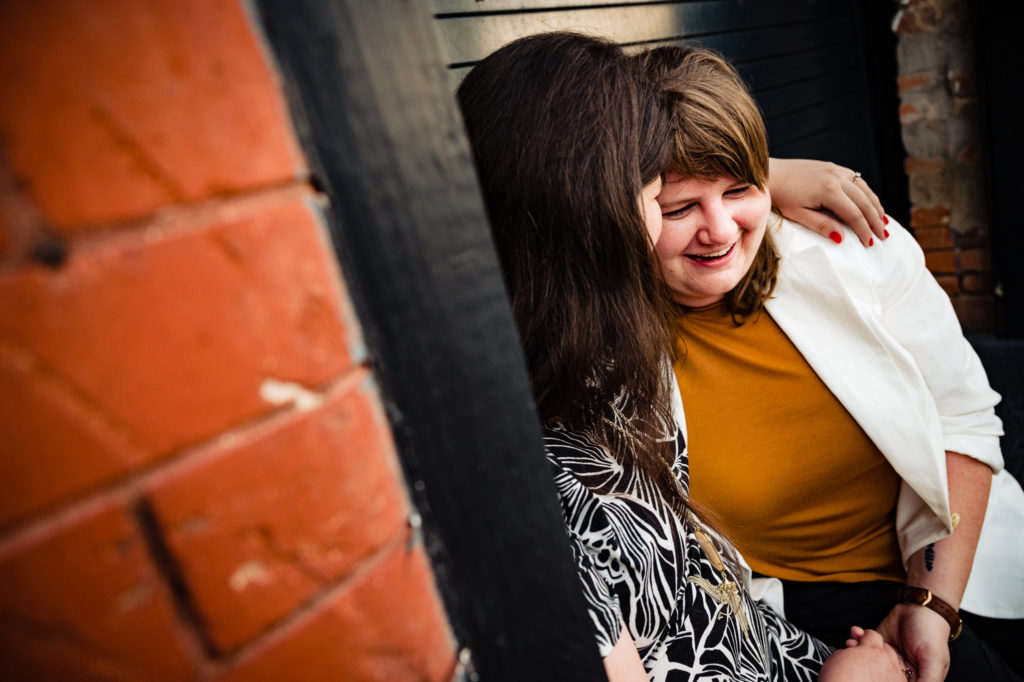 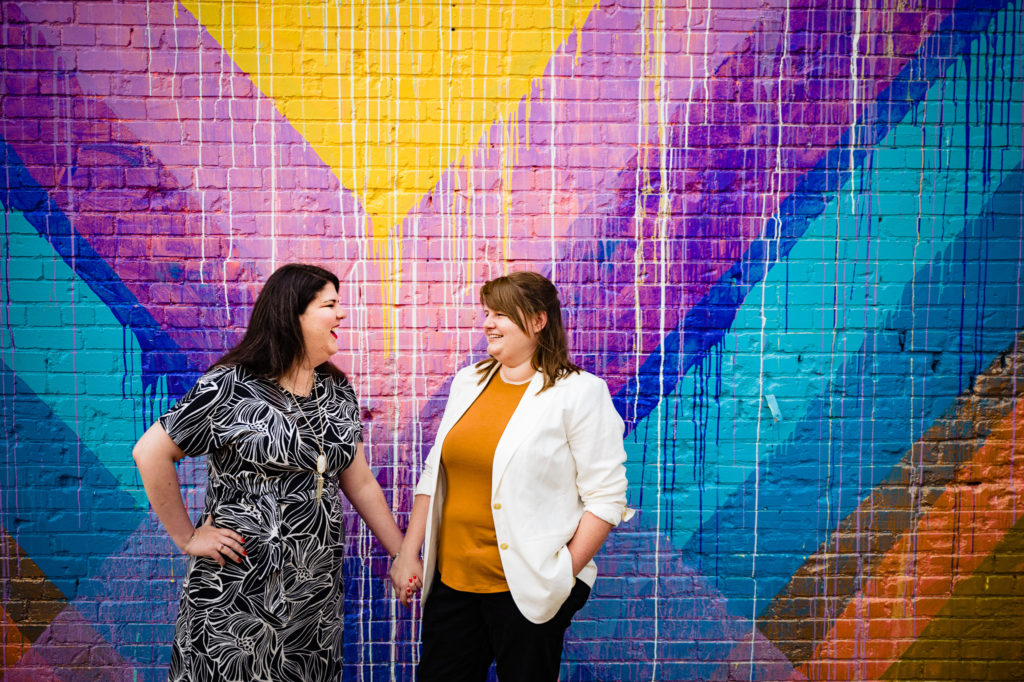 Deep Ellum is one of the most historically and culturally significant neighborhoods in Dallas. In fact, it was an early commercial district for African Americans. Notably, Deep Ellum is one of the most significant aspects that make it such an iconic area! The history of Deep Ellum is as old and vibrant as the city it resides in. From its days as an industrial neighborhood to now, this area has seen many changes but one thing that never seems to change are the resident’s devotion for the area.

On one hand, engagement sessions should be something that is unique and different from what the couple has done before. Searching for a place with more personality, grit and color? Look no further than Deep Ellum! Whether you’re looking to capture the couple’s first kiss under an ancient mural or take pictures by one of Dallas’ most colorful neighborhoods – there are endless options in this lively area! 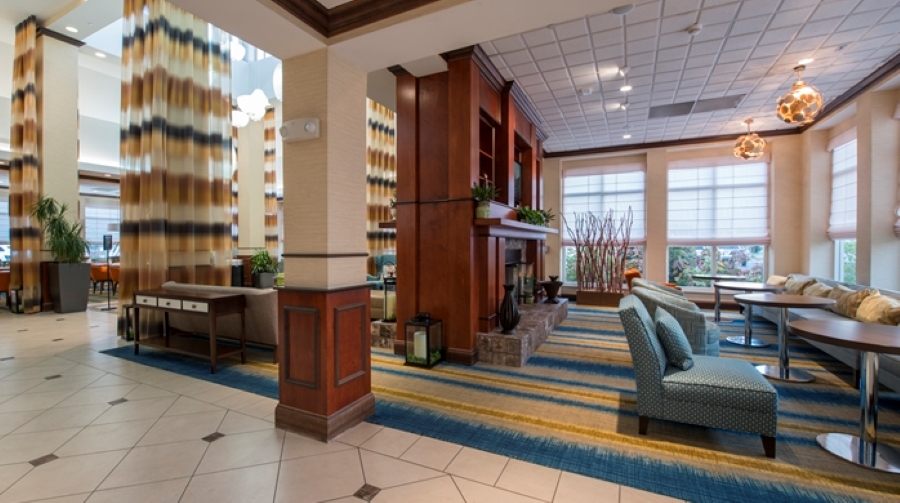 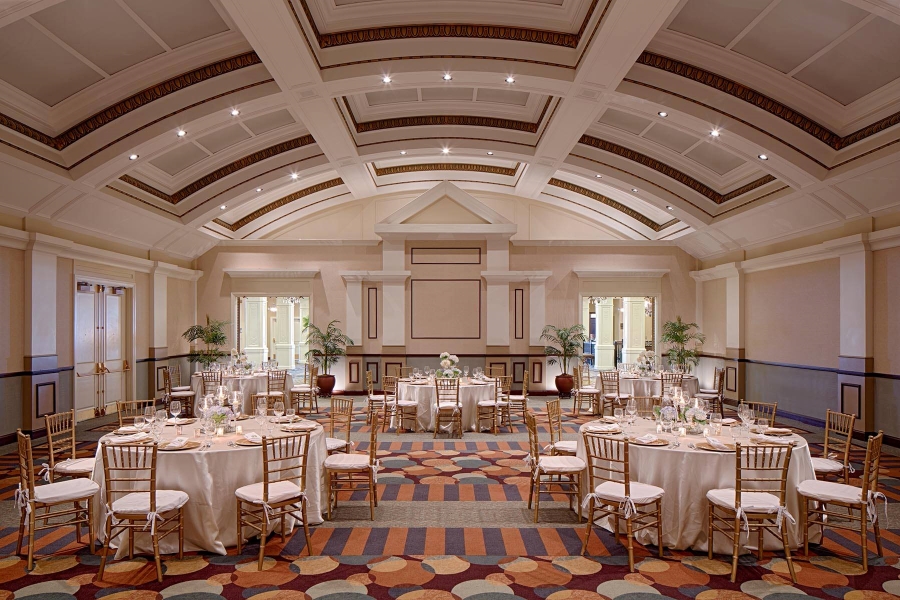 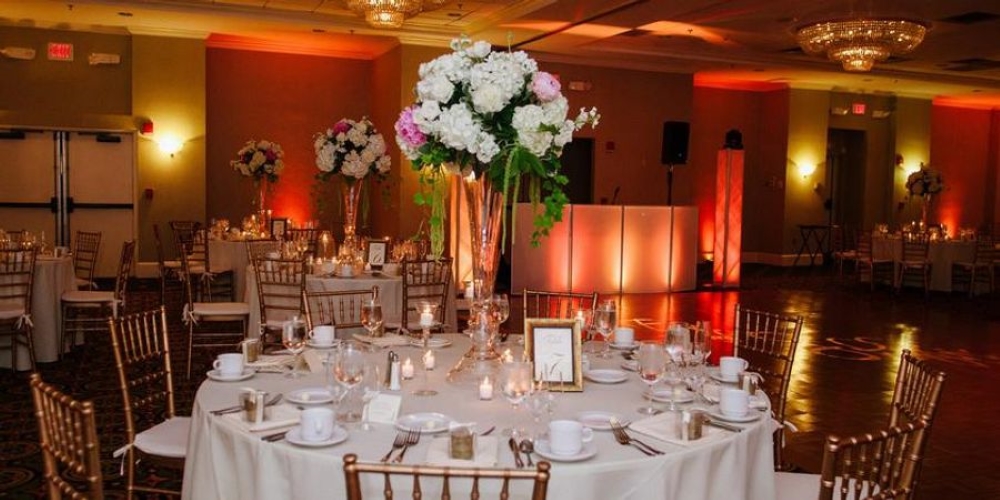