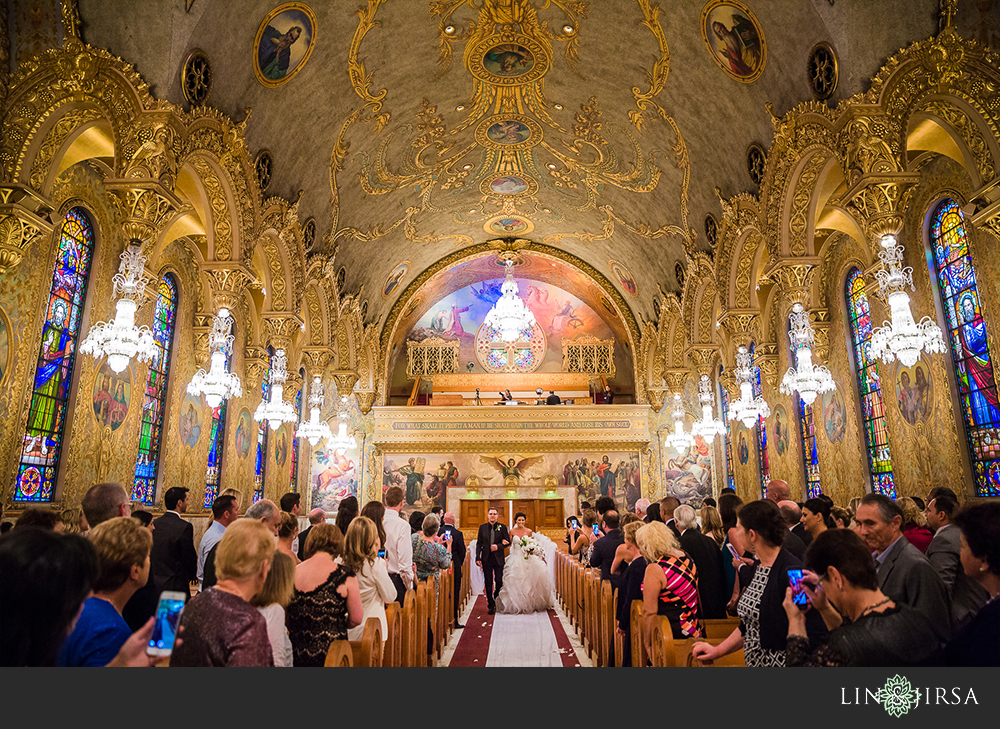 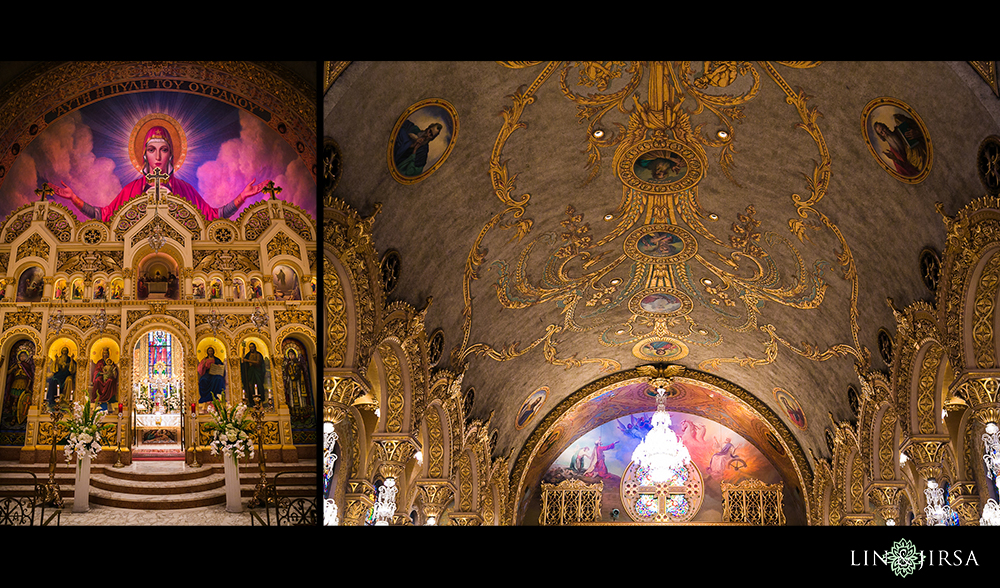 To begin with, the history of the Greeks of Los Angeles are hands down inspirational. It talks about how the aspirations of young immigrants paved the way unto a much bigger horizon of opportunities and acceptance in a faraway land. In comparison to a much established compatriots of the East Coast, the Greeks from the West did not have a progressive "Greek Town" to welcome them. Further, there is less knowledge of the few Greek immigrants who came to Los Angeles prior to the 1890s. In the light of that, the period of the greatest immigration to America took place between the years 1900 to 1930 when over 350,000 Greeks arrived. So, in order to thoroughly survive, they worked their hardest and grasped within their belief in order to be strong and to keep on going! Now, a historical piece and evidence of success - the St. Sophia Cathedral is an Eastern Orthodox Christian Church within the Greek Archdiocese of America, in the San Francisco Metropolis. In like manner, it is yet another sacred place for the sacrament of marriage! Equally, the cathedral maintains its abundant Greek culture, while being progressive. They also welcome visitors that are not of Greek heritage. Simply glorious! Also, as the demographic of St. Sophia Cathedral is strikingly changing, it is truly welcoming to those exploring the importance of faith! 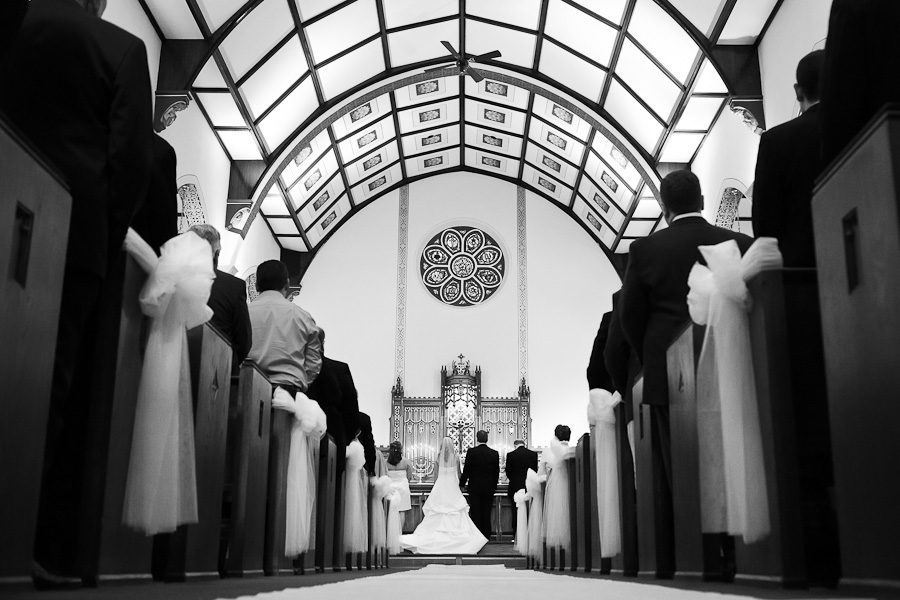 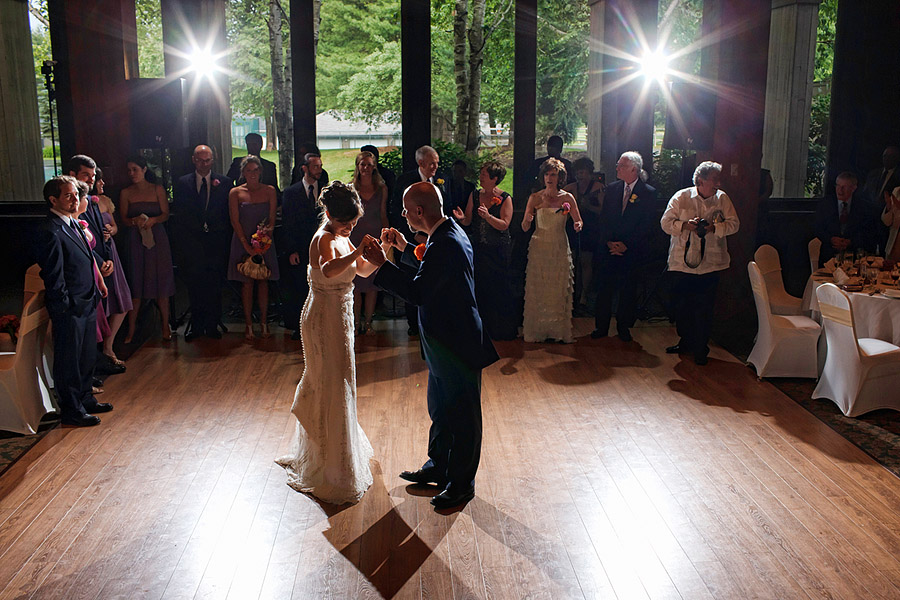 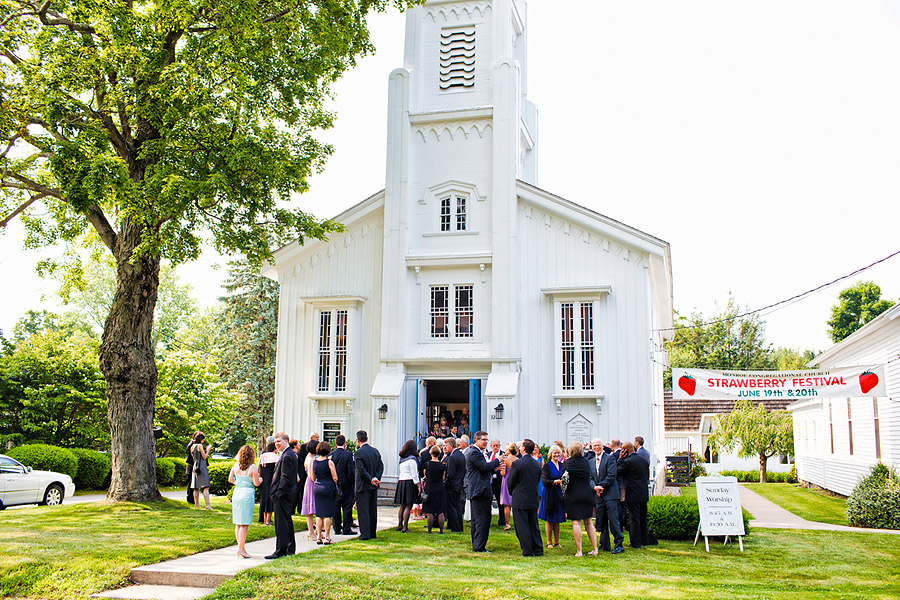