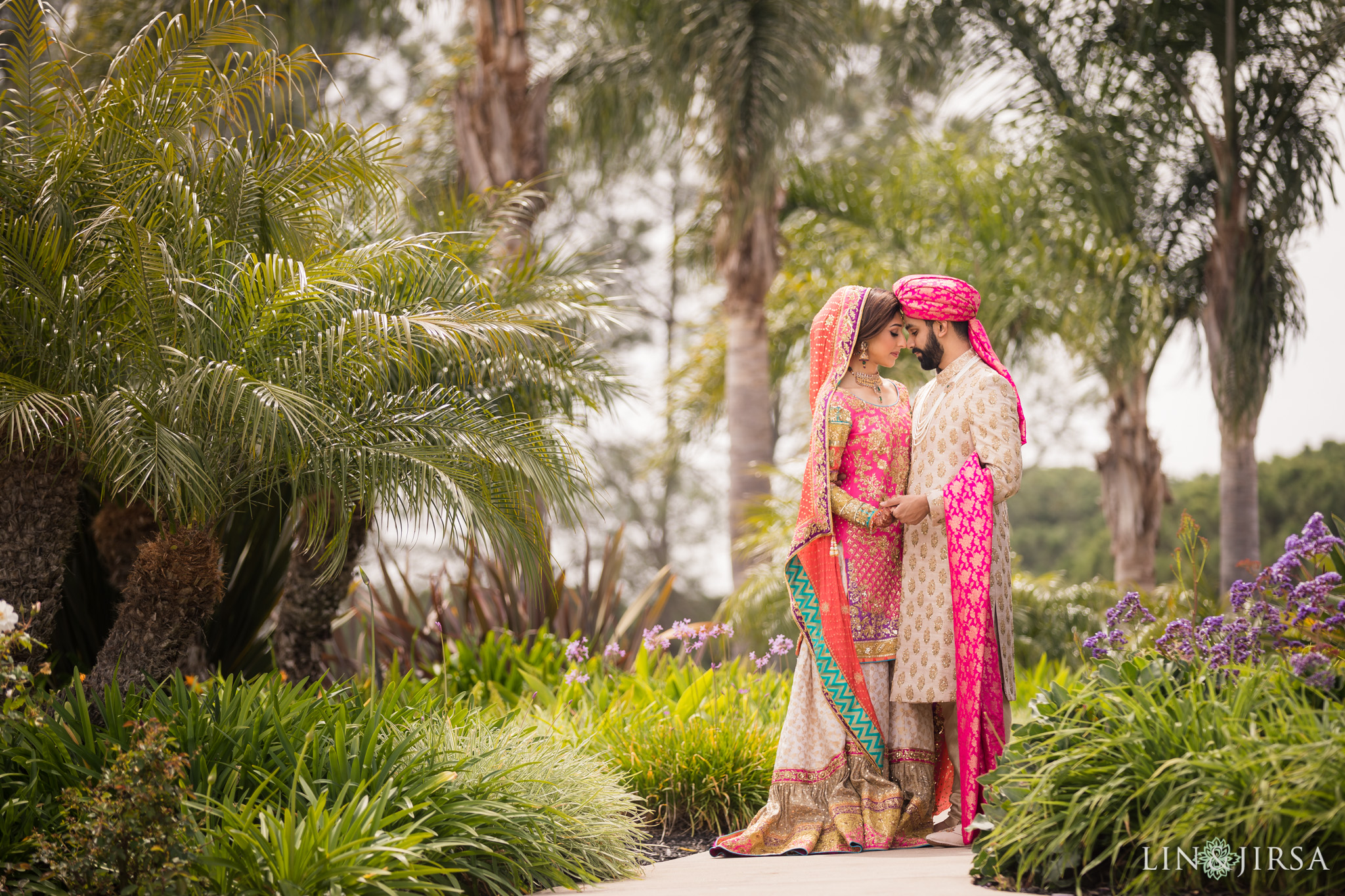 Muslim weddings share a number of similarities to other cultures in terms of traditions (such as a first look, first dances, toasts, and more), but there are also unique traditions that set Muslim weddings apart.

In terms of venues, Muslim weddings can be held at hotels, mosques or most other popular wedding spots. Of these options, Mosques tend to have the strictest rules and regulations, including gender segregation.

Do All Muslim Weddings Include the Same Traditions?

Even within the Muslim community, wedding traditions differ greatly based on the couples’ culture. As we mentioned above, a Muslim wedding in the U.S. often includes the usual customs you’d find in other cultural weddings, such as speeches, parent dances, and so on. However, since alcohol consumption is prohibited for Muslims, you typically won’t find alcohol at their weddings.

The bride’s gown is also dependent on the culture. In some, you’ll see the typical western white dress. In other countries, such as Pakistan, you might see a colorful lengha or gararah.

Guests are also expected to cover their entire arms and legs. If the wedding is in a mosque, they will typically require everyone to remove their shoes so that dirt won’t track on the prayer carpets. Mosques generally place shoe racks outside the front door.

Some people might be surprised to learn that the Prophet Muhammad considered the last few days of the moon’s cycle and the moon in Scorpio to be threatening. As a result, a lot of devoted Muslims won’t set their wedding dates on those days.

Islamic or Muslim Wedding Traditions – Is There a Difference?

Because a Muslim is someone who practices Islam, Muslim and Islam are interchangeable terms. It’s the culture of the countries that makes up the differences.

Muslim Weddings Vs. Other Cultures

Muslim weddings are generally much more decorative, yet also more conservative than western weddings. They have been compared to Orthodox Jewish weddings because of their gender separation and conservative dress, but they are also joyously noisier than either Jewish or Christian weddings.

What Happens at a Muslim Wedding?

The Tolbe: This is when the groom officially asks the bride’s parents if he can marry her. If they consent to it, everyone then recites the Syrah Fahita prayer from the Quran. Tea, coffee and refreshments are then served.

The Katb Al-Kitaab: The actual marriage ceremony occurs directly after the Syrah Fahita prayer. The groom gives the maher, or dowry payment to the bride out of love respect and courtesy. It’s also basically a pre-settlement in case of divorce. The sheikh lays out the terms for the marriage and then the contract is signed. Everyone is expected to dress very conservatively and women wear headscarves.

The Zaffe: The zaffe rings similar to traditional Christian weddings. In a Muslim wedding, however, the zaffe signals the start of the reception. The bride’s father walks his daughter to the groom and the rings are exchanged. The bridal walk-down is done with drums and the bridesmaids making zagrouhta ululations to cheer the bride and groom on.

Dabke: A dance called the Dabke is then performed. Professional dancers kick off the dance and then join with the guests, dancing shoulder-to-shoulder in a circle. Egyptian weddings often have belly dancers instead.

Cake Cutting: The cake cutting is the last stage of the wedding. Unlike in Christian weddings, the multi-tiered cake is cut with the groom’s heirloom sword as opposed to a typical knife. At super-decorative occasions, sparkles may even emerge from the cake.

Barmet al-Armos: This is the final farewell to the newly wedded couple. They are driven to their hotel or new home in a flashy car. Their loved ones follow them with honks and loud music to announce the new marriage to passersby.

Those are the traditional stages. However, as we mentioned earlier, traditions can differ across countries and cultures. For example, some sects practice gender segregation while others don’t. In others, the bride changes into her gown after the ceremony is complete, and so on.

Savaquah: Some cultures have a savaquah, in which the bride is showered with coins as the couple leaves the building to prepare for the grand entrance to the reception.

How Long is a Muslim Wedding Ceremony?

Traditionally, Islamic ceremonies are not more than 20 minutes. However, Arabic wedding celebrations can last all night long. So if you plan on attending one, be sure to bring some good dancing shoes and a healthy appetite.

We hope you found this guide to Muslim wedding traditions helpful. It’s a great idea to familiarize yourself with cultural nuances before traveling or attending culturally specific events, like a Muslim wedding. Doing so can broaden your horizons, enhance your experience, and minimize the risk of unintentionally embarrassing yourself or offending others 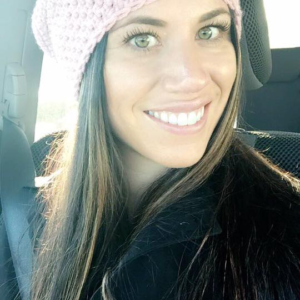