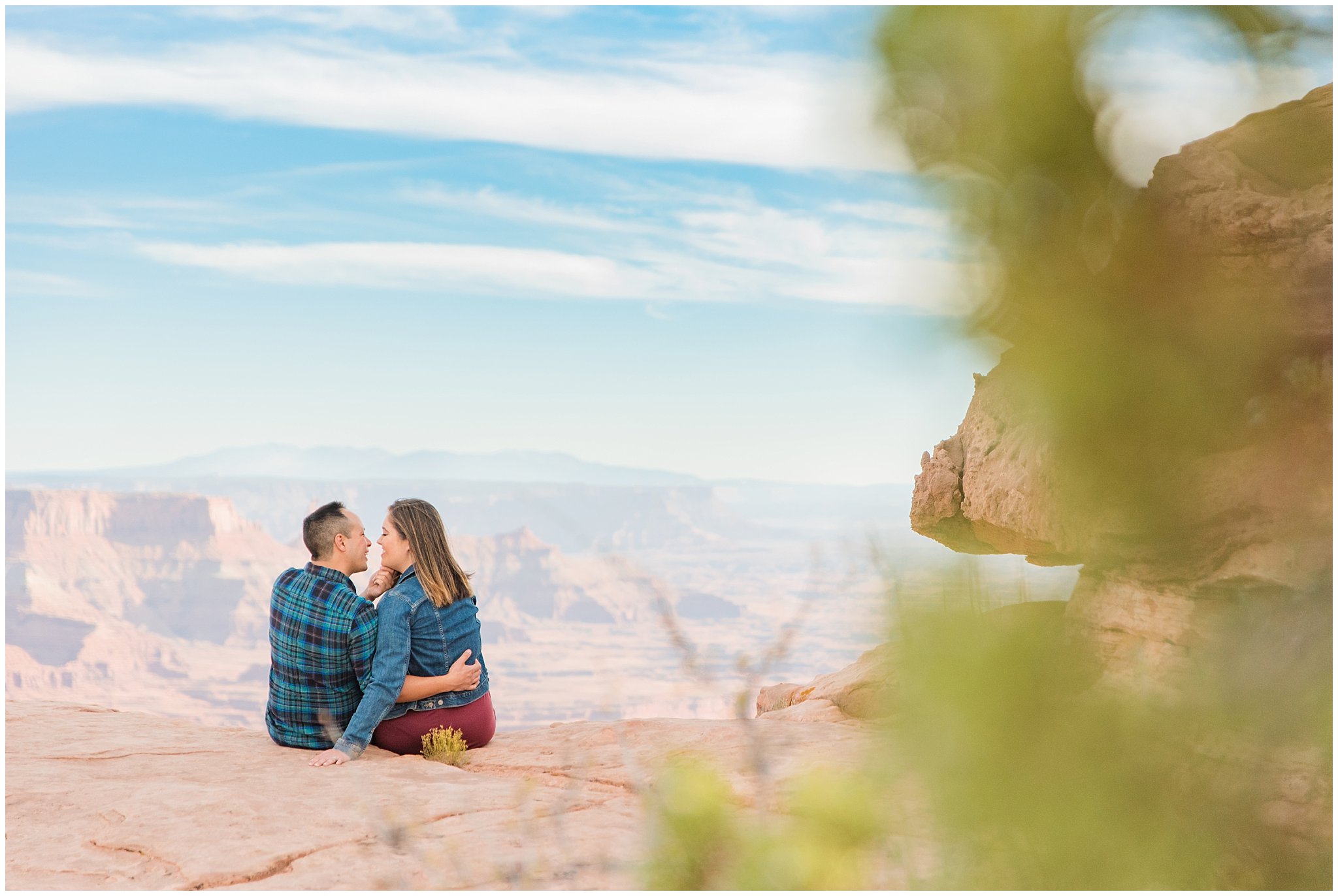 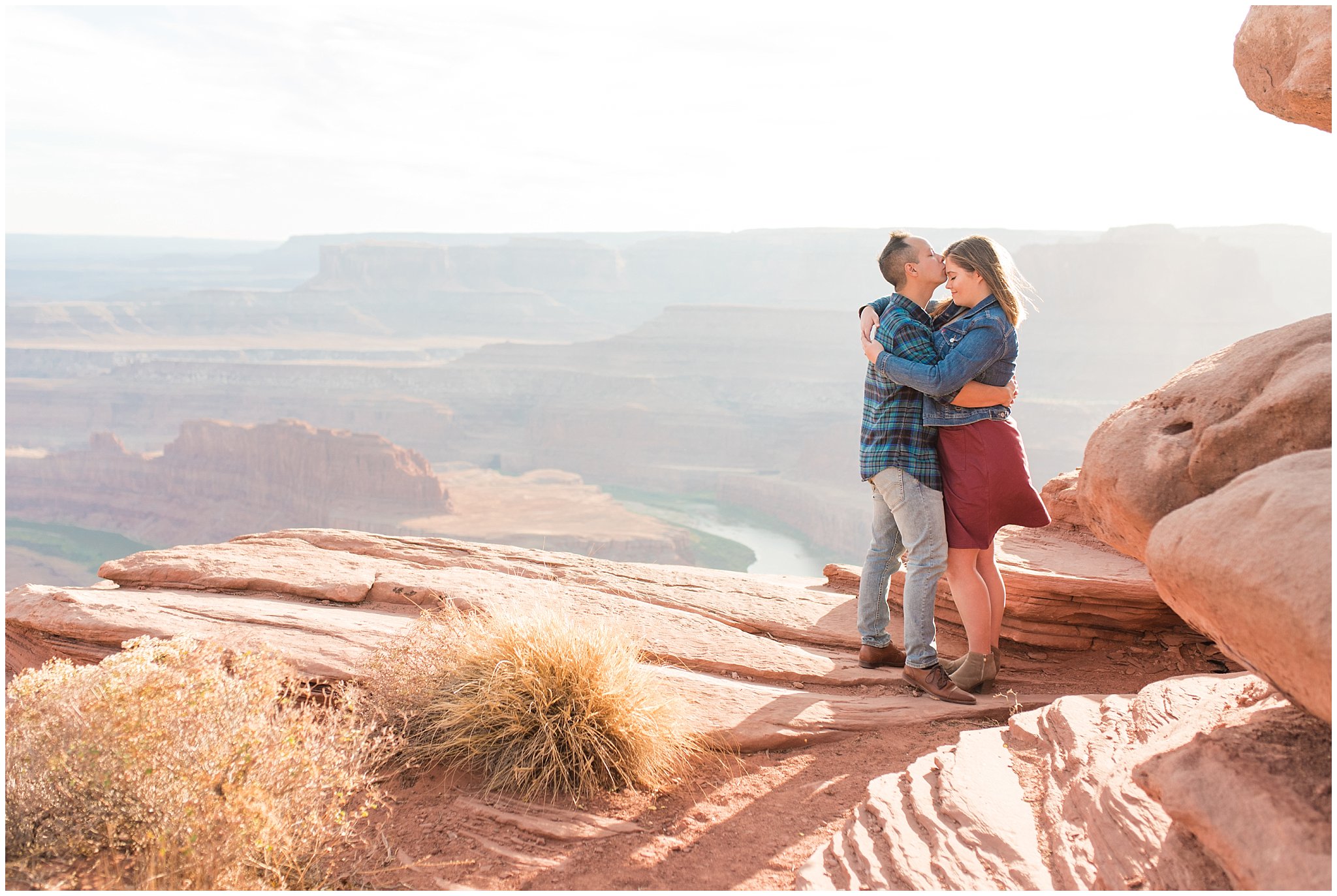 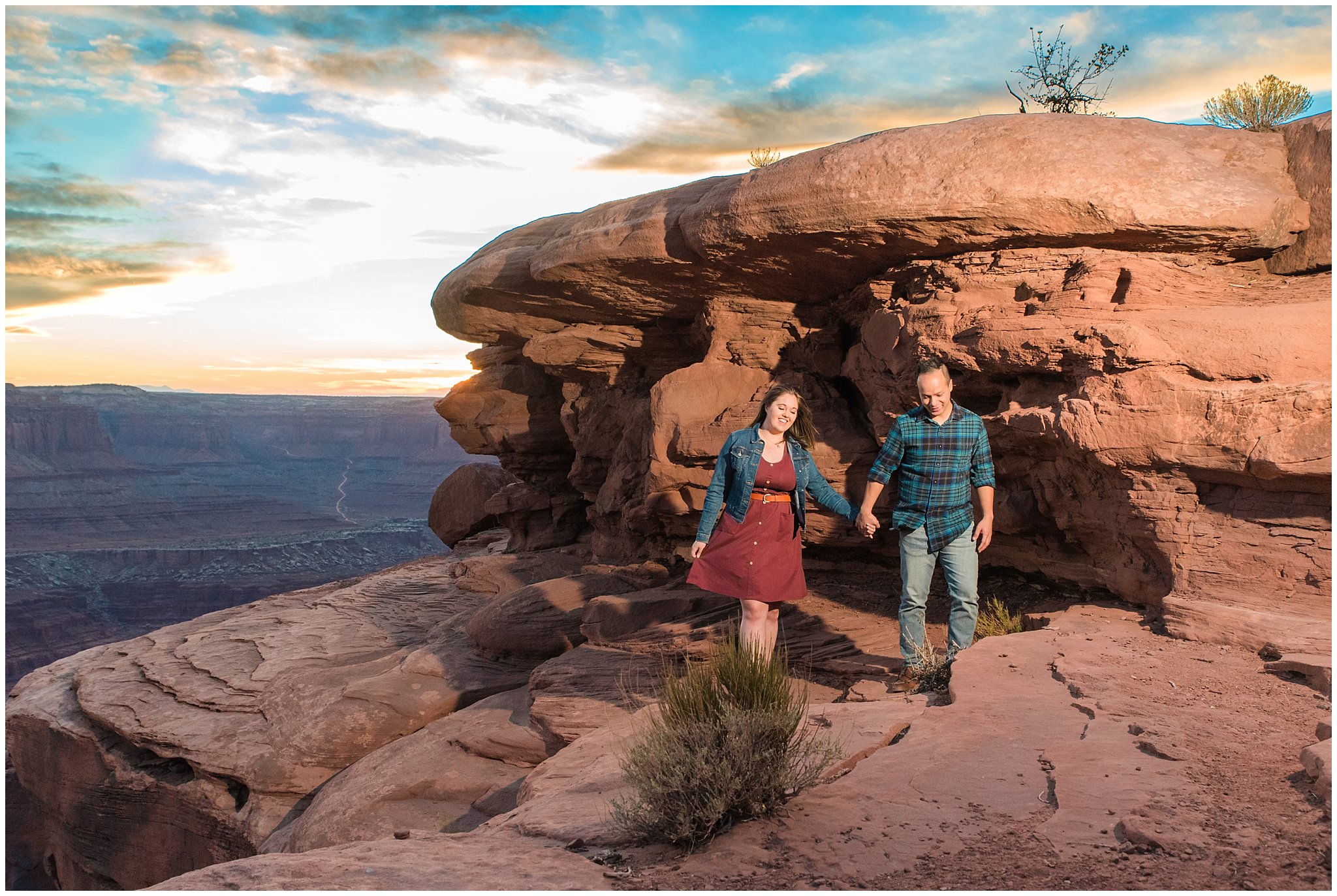 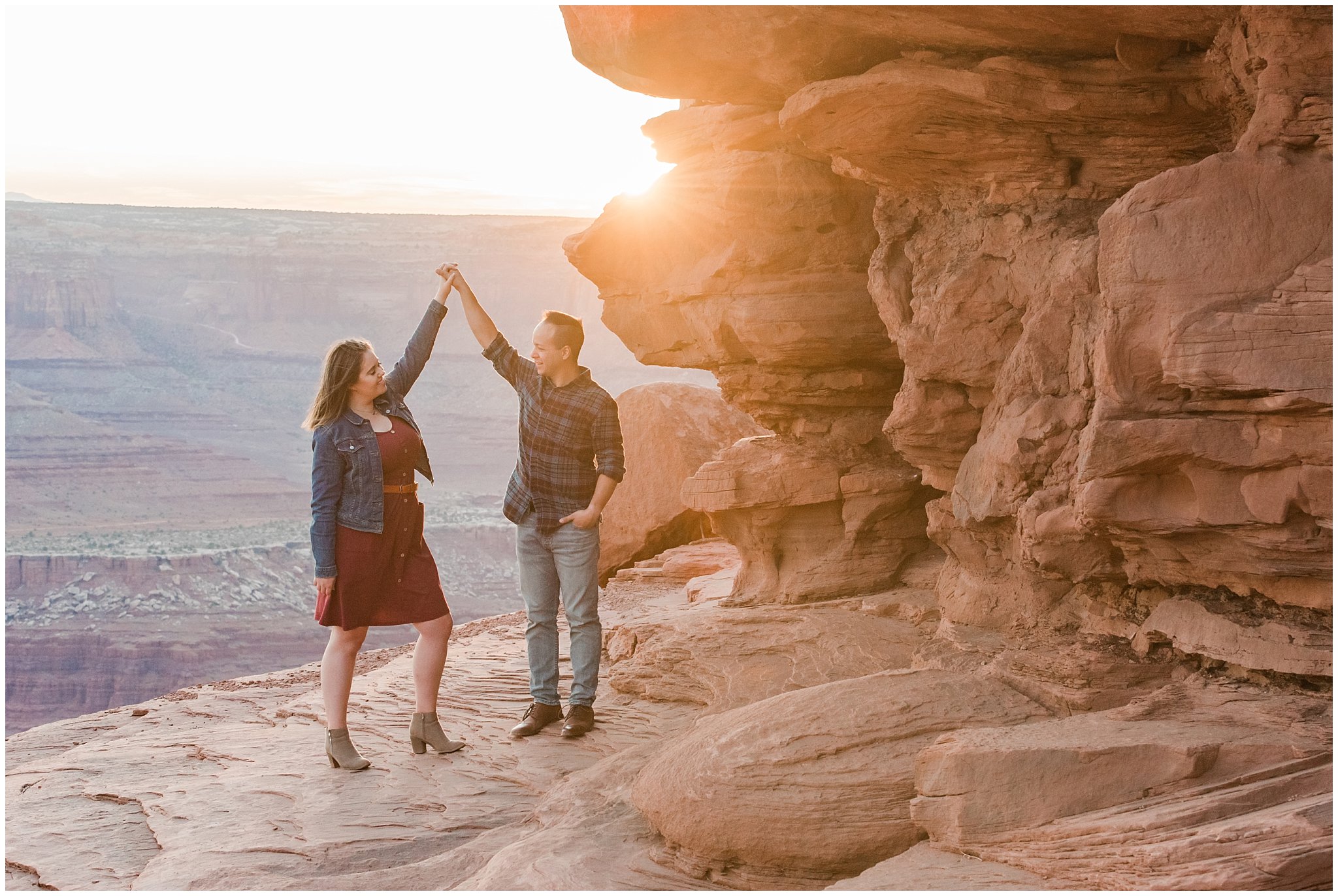 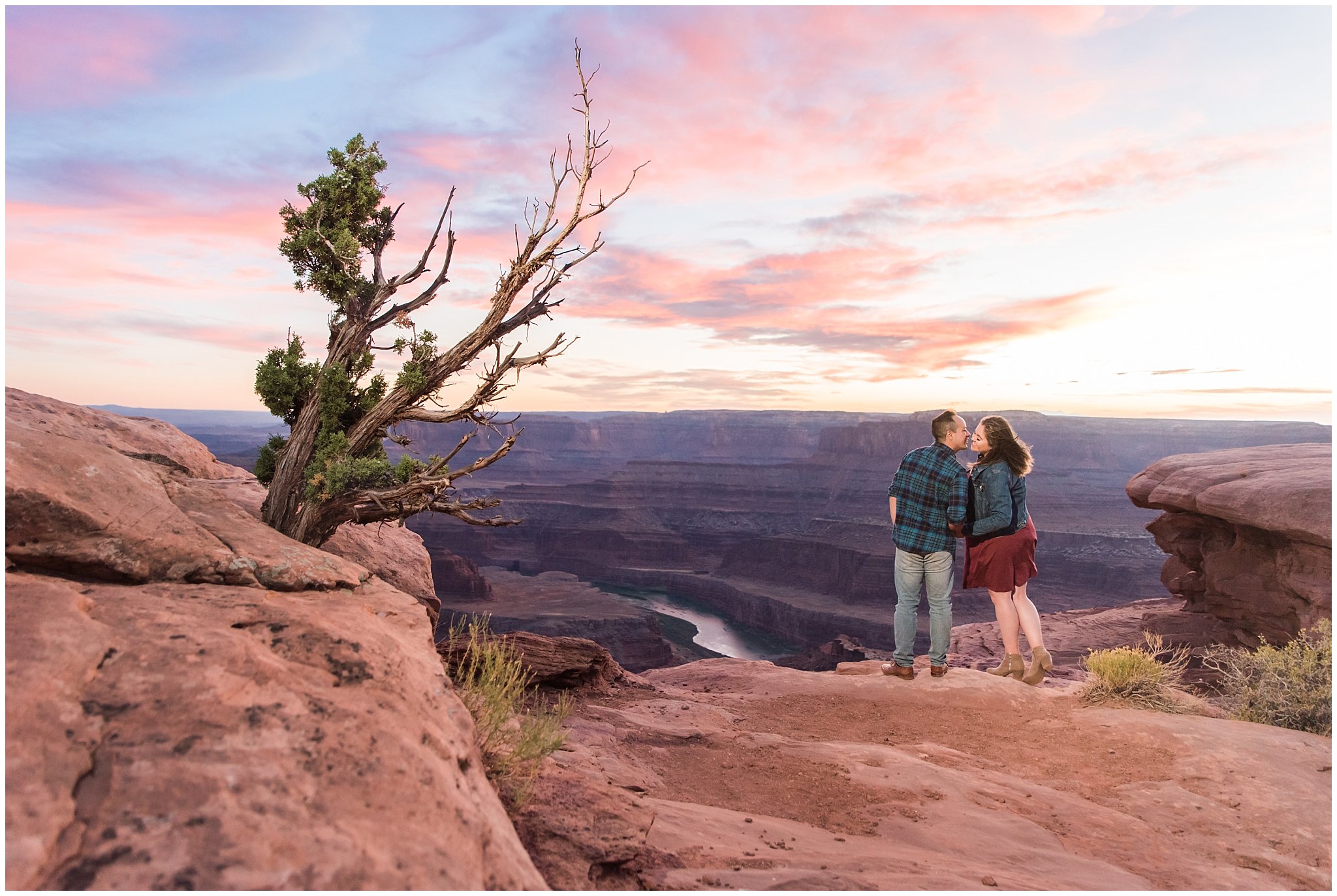 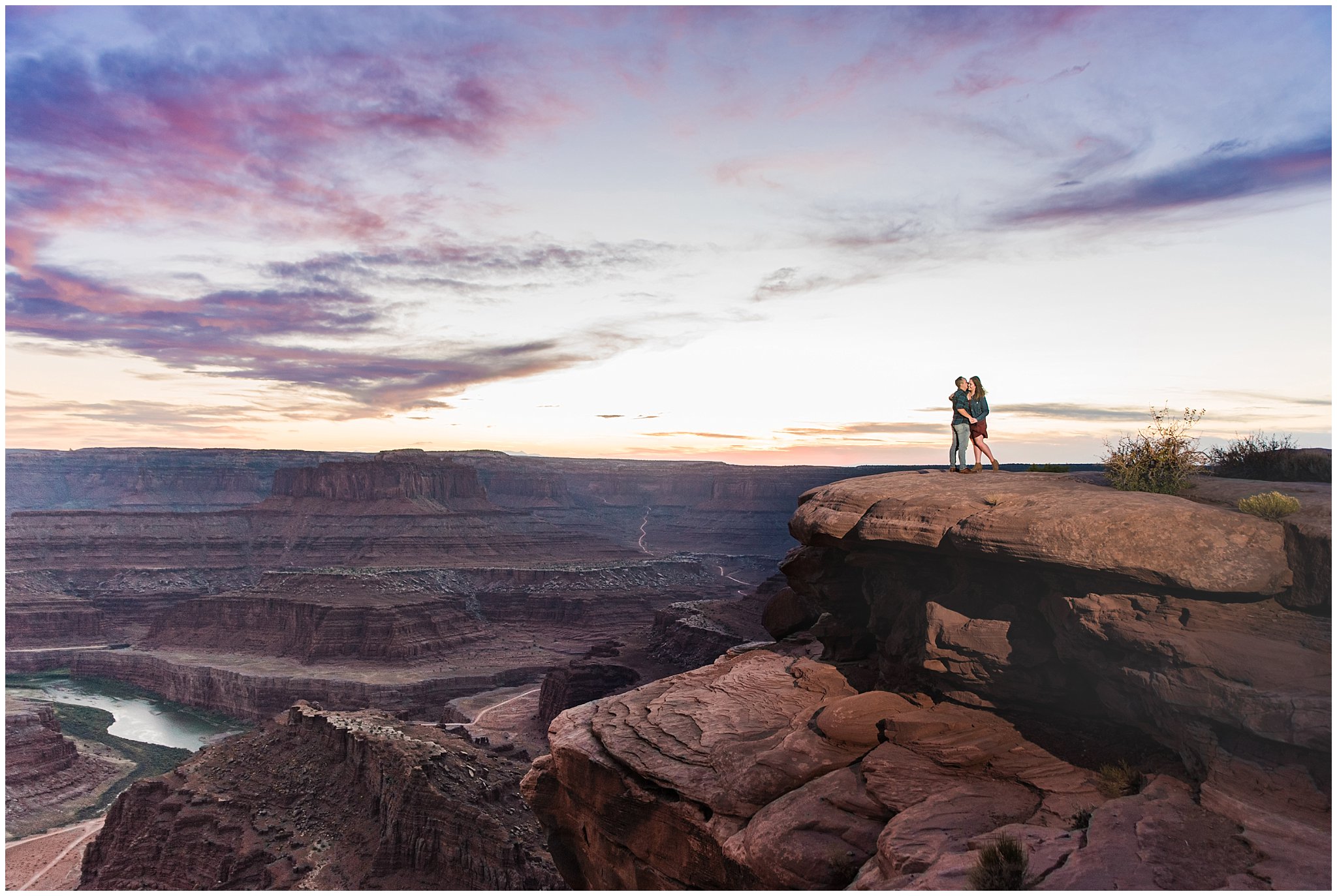 If you’re looking to take some pictures that you’ll cherish for a long time, Dead Horse Point is the place! This 2,000 foot mesa has an unbeatable view of not only the Colorado River but also surrounding canyons and mountains as well. Not just any views though. This certified International Dark Sky Park offers excellent astrophotography opportunities too.

The wild mustang herds of the 19th century used to be corralled on the mesas near Dead Horse Point. They were herded in by cowboys and only had one escape route. It was in a narrow, 30-yard neck which was fenced off. After which, they are penned down for capture or sale into eastern markets. And this is where unwanted culls would find their way out. Also, one legend says that a band of broomtails were left corralled on the Point. The gate to their enclosure had been left open so the horses could return home. But for some unknown reason, they remained behind and died in sight with the Colorado River just only several feet below. Today, Dead Horse Point State Park is a place where you can enjoy stunning view for miles. This scenic attraction also has easy access thanks to its proximity from town as well! 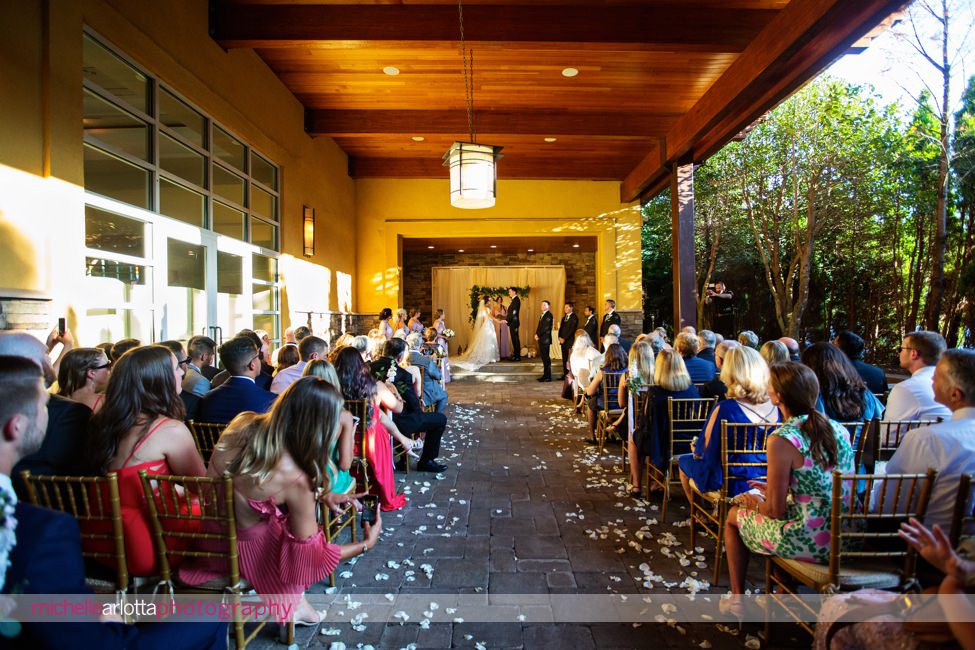 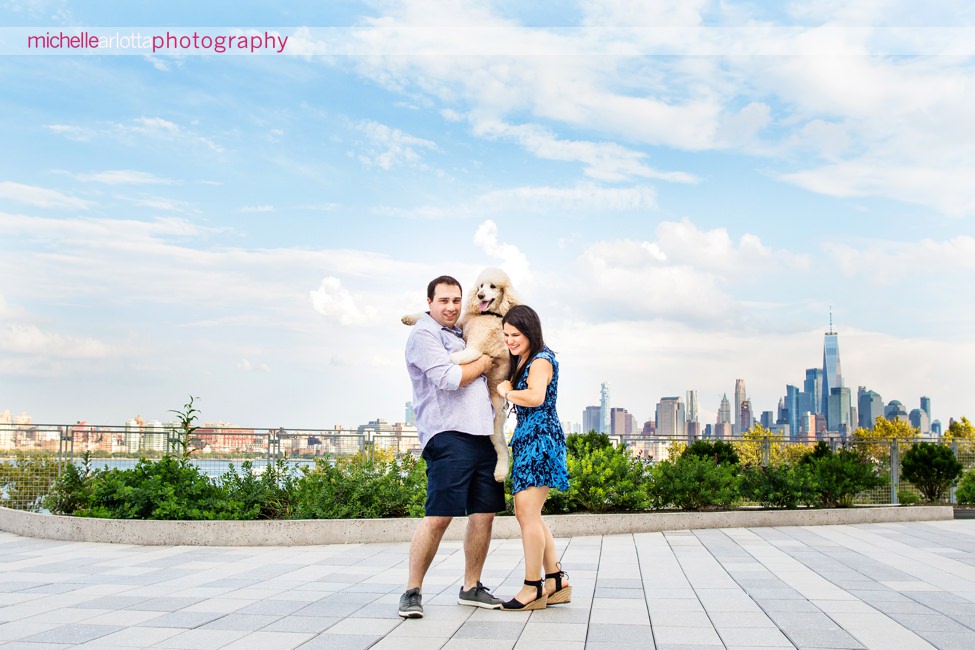 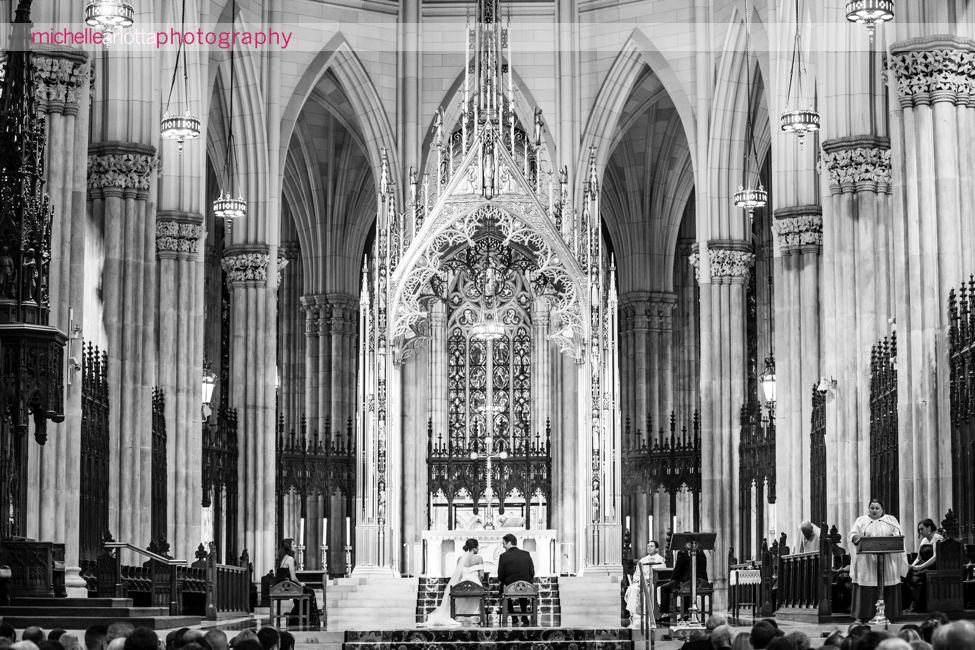 The View on the Hudson