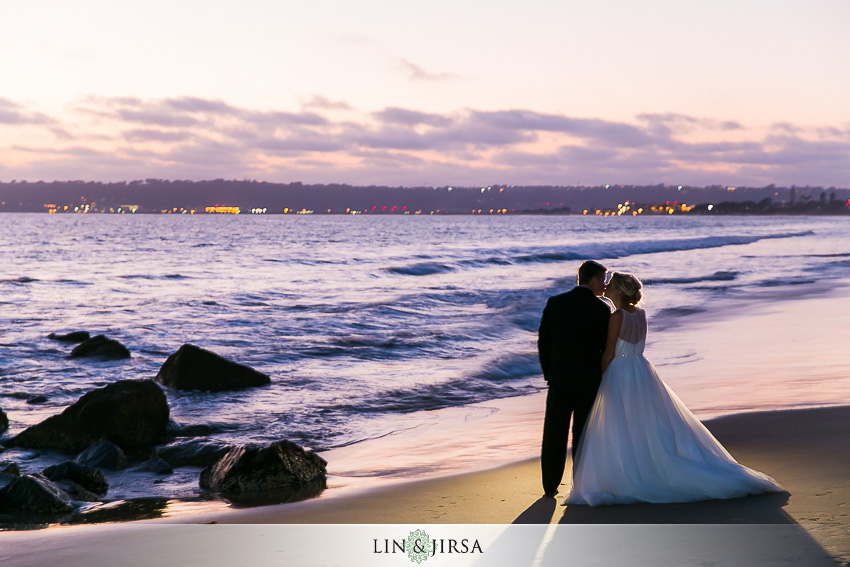 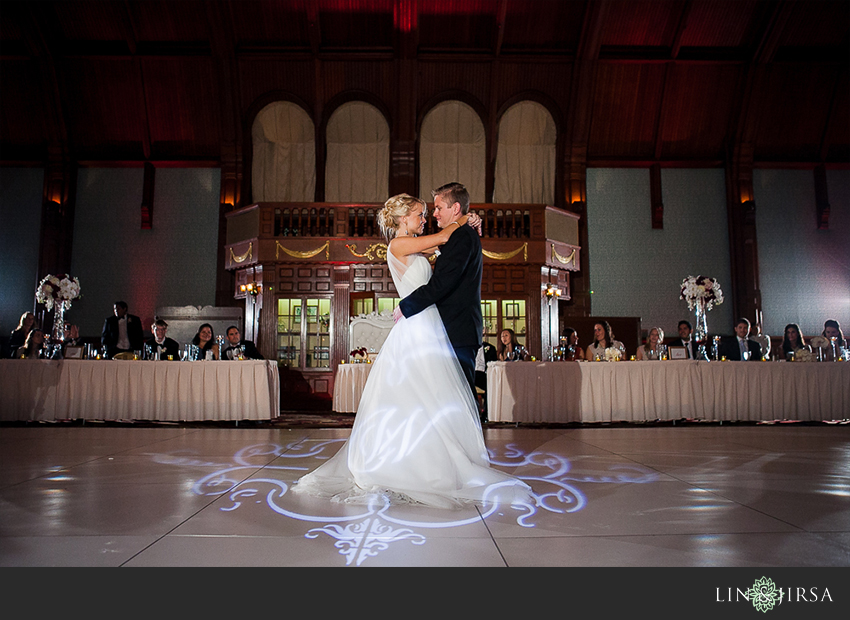 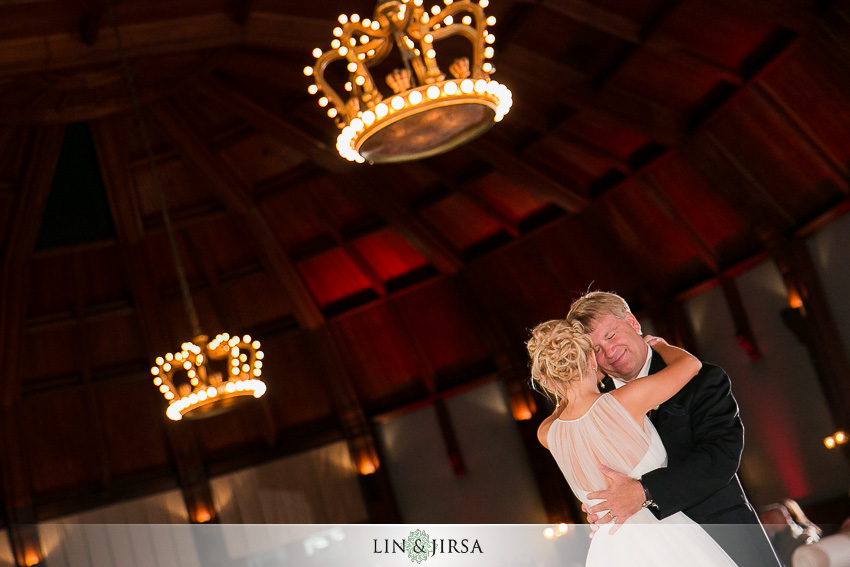 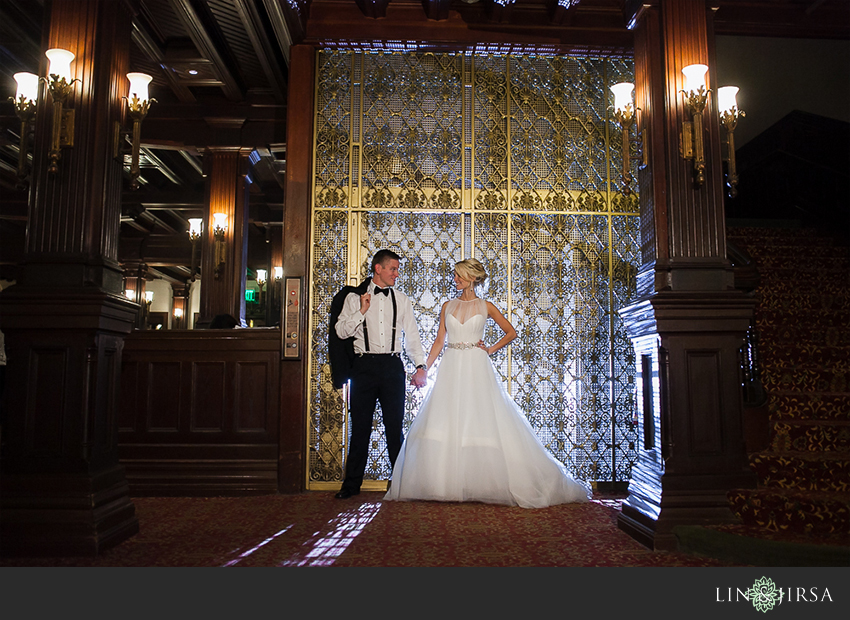 The Del, affectionately called as the Grande Dame of California’s coast, attracts people from all over for its Victorian architecture and oceanfront acres. The resort has been around since 1888 with presidents to movie stars frequenting it; which isn’t very surprising considering that they have their share of romantic history too. It is said that the century’s most famous love story began in the Del’s Ballroom!

Legend has it, Wallis Simpson of Coronado may have been among those who welcomed the Prince of Wales. 20 years later, the said Prince would give up his throne to marry this charming divorcée, thus, their love story inspired many names of the resort’s event spaces and restaurants. Now, it’s famously known as the Hotel del Coronado, a Curio Collection by Hilton.

Furthermore, you’ll have various choices of event areas to begin with. One is the Windsor Lawn with its landscaped walkways and seasonal gardens. Also, the Garden Patio sets a landscaped courtyard with a distinctive gazebo. You can also try the Vista Walk Garden, as it is located near the red-roofed turret overlooking the ocean front. If you want something grand, walk your way to the intricately designed Ballroom with its panoramic views of the Pacific. Additionally, one of the well-known venue is the Crown Room. Majestic in its own way, the 33 foot high, rib-vaulted ceiling of sugar pine will truly evoke your eye for elegance!

The View on the Hudson