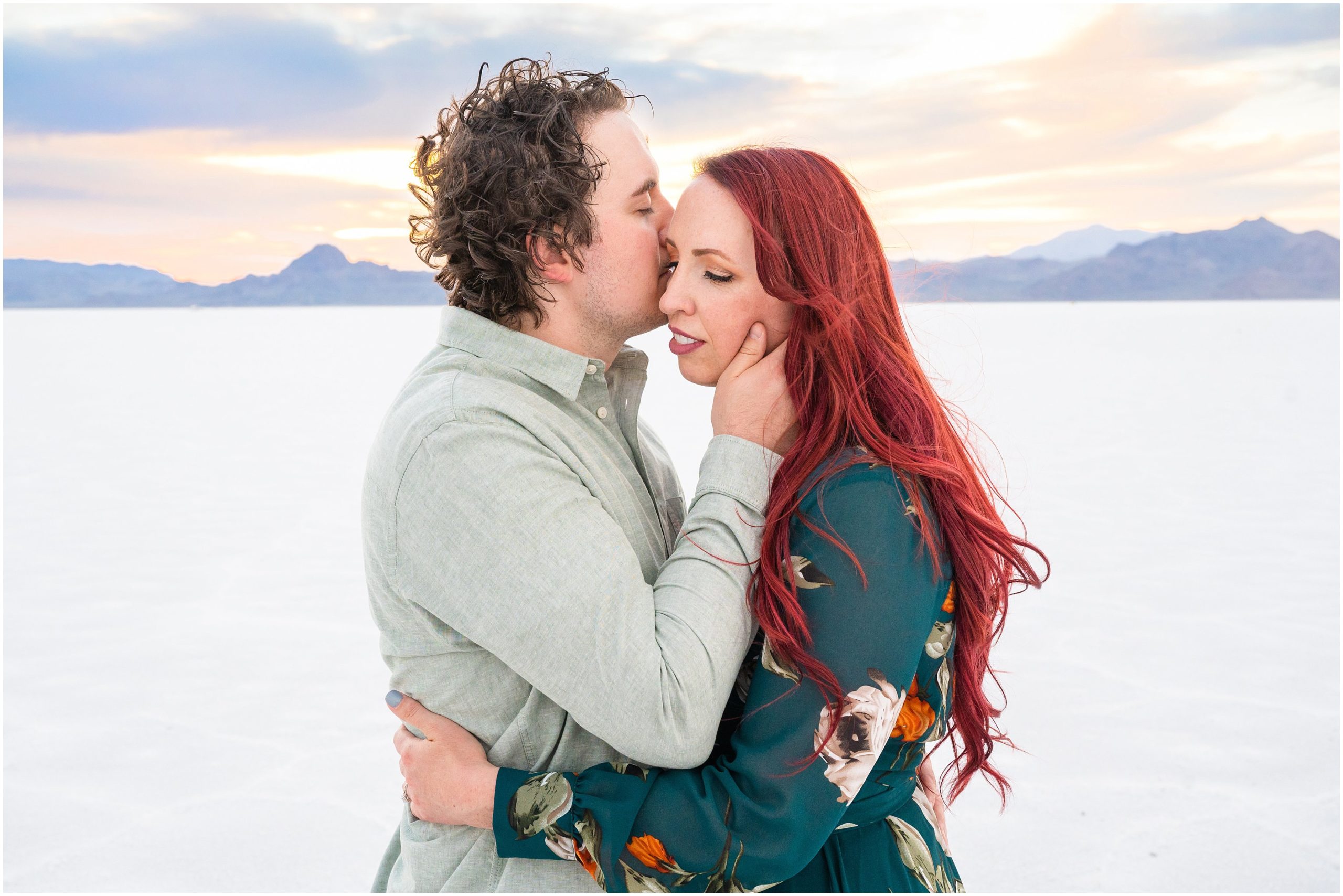 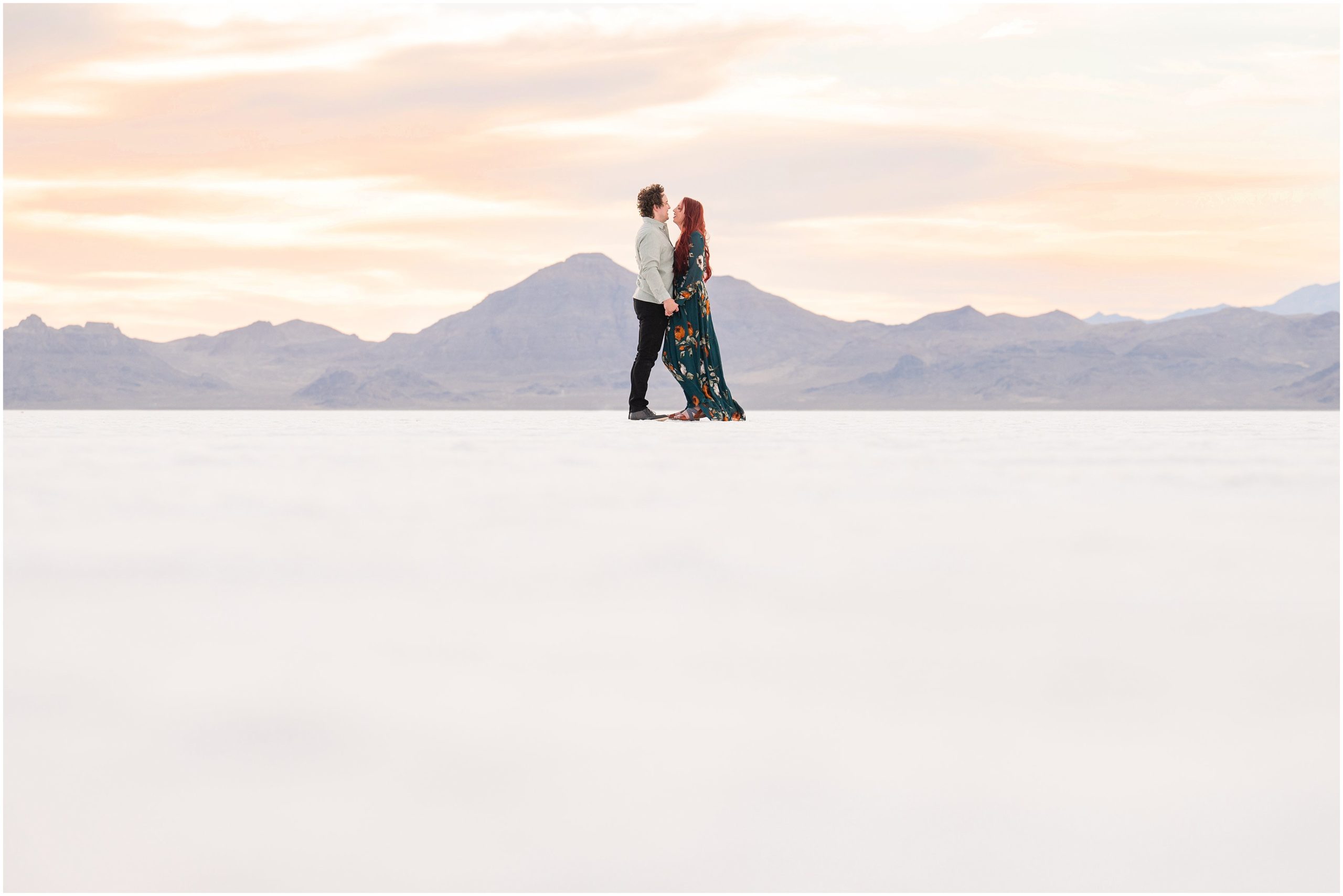 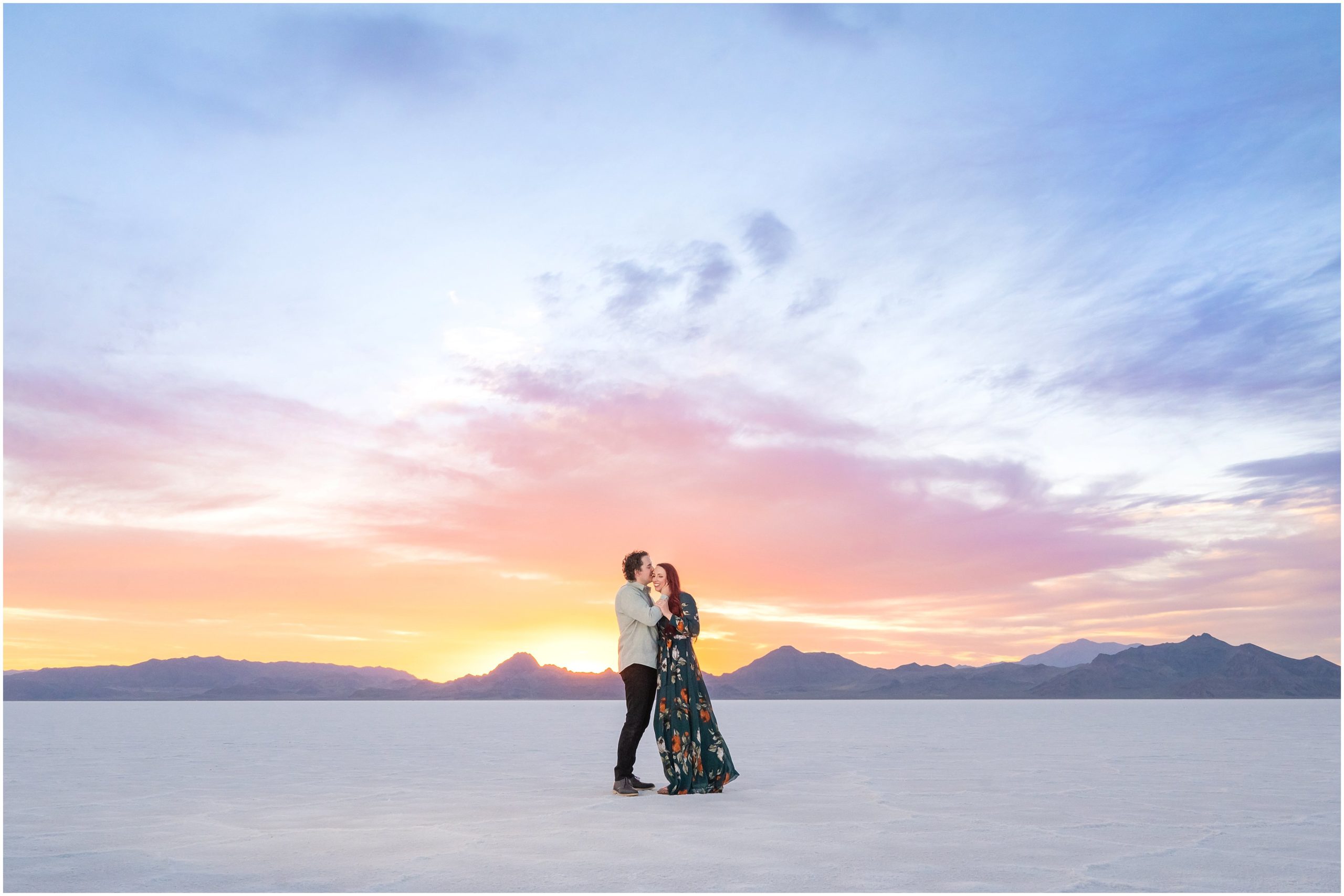 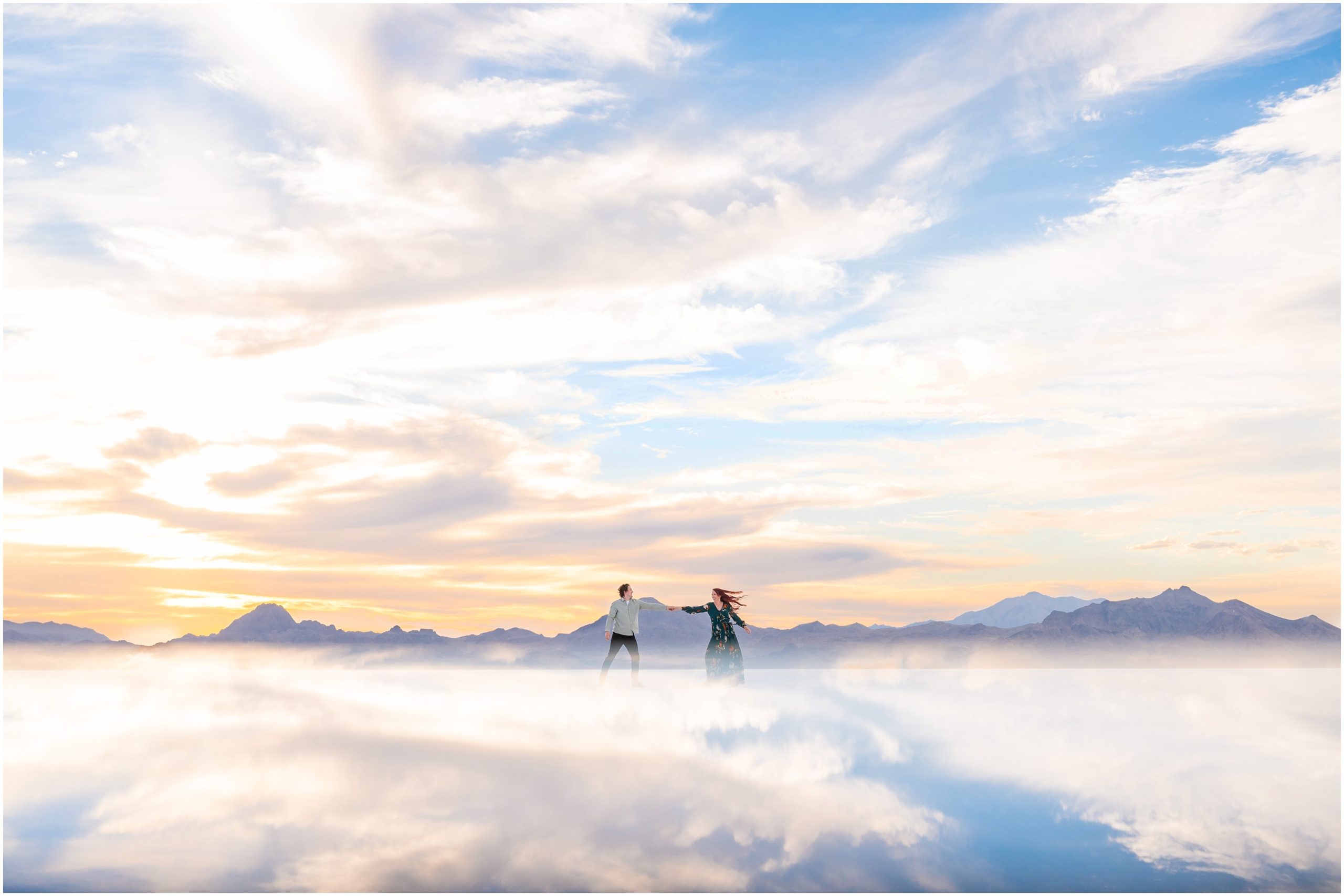 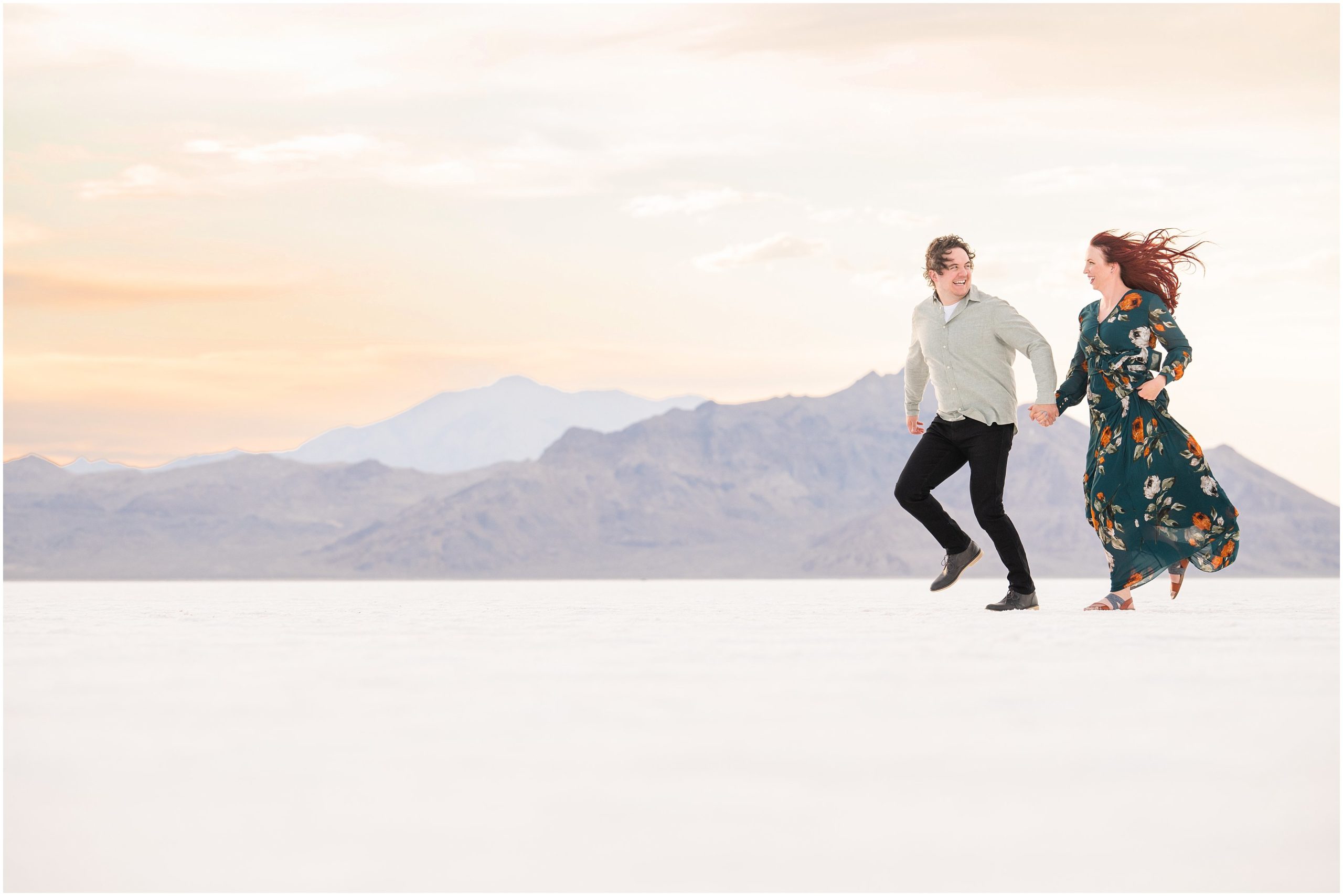 It’s too flat and far to see anything. It feels like there are no curves in this planet at all, not even the tiniest little thing! There is nothing for miles but endless dunes of sand, so white they blind you when looking up from below. Imagine the passing thunder of strange vehicles hurtling by on a vast, dazzling white plain. This isn’t some faraway planet – it’s Utah’s famous Bonneville Salt Flats!

The Bonneville Salt Flats are found west of the Great Salt Lake, in western Utah. They cover a large area and have an environment that is both unique for its terrain as well as geological history. Also, the flats easily fascinate those driving on I-80 between Salt Lake City and Wendover, NV due to its vastness. In addition, the Bonneville Speedway is an extremely flat and dusty oval track. The surface looks like a frozen lake bed covered with snow. The low mountains and hills in this part break up the flat landscape. On hot days, heat waves rise from salty soil that creates mirages which look amazingly real if you believe your eyes! The dry desert also appears to be covered by water, because there’s so little vegetation growing on its slopes. 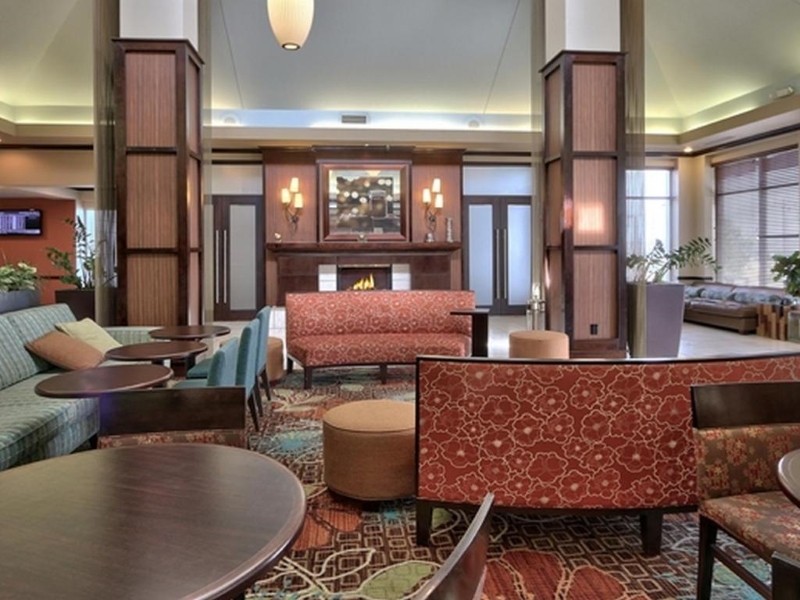 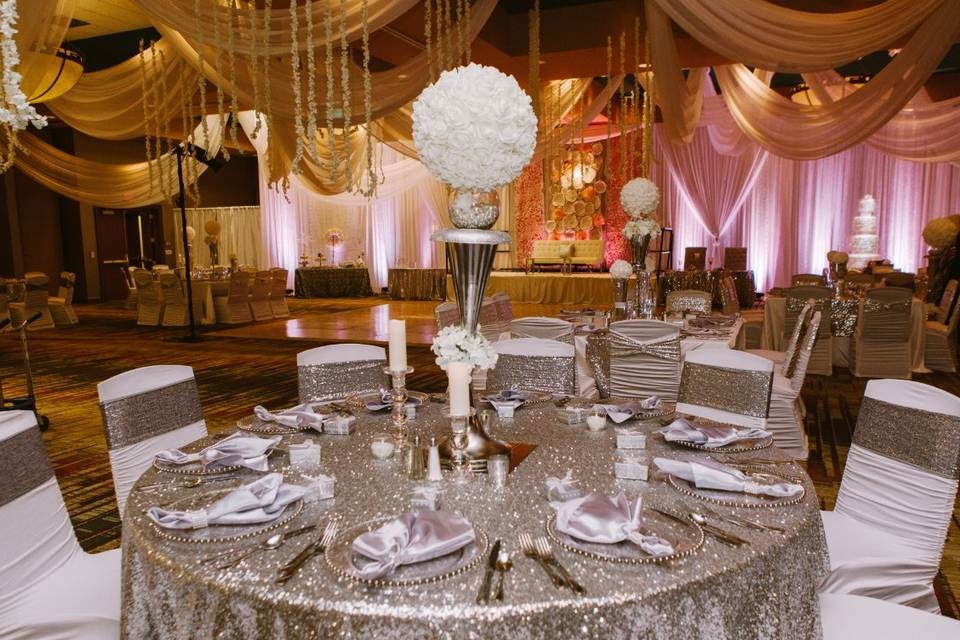 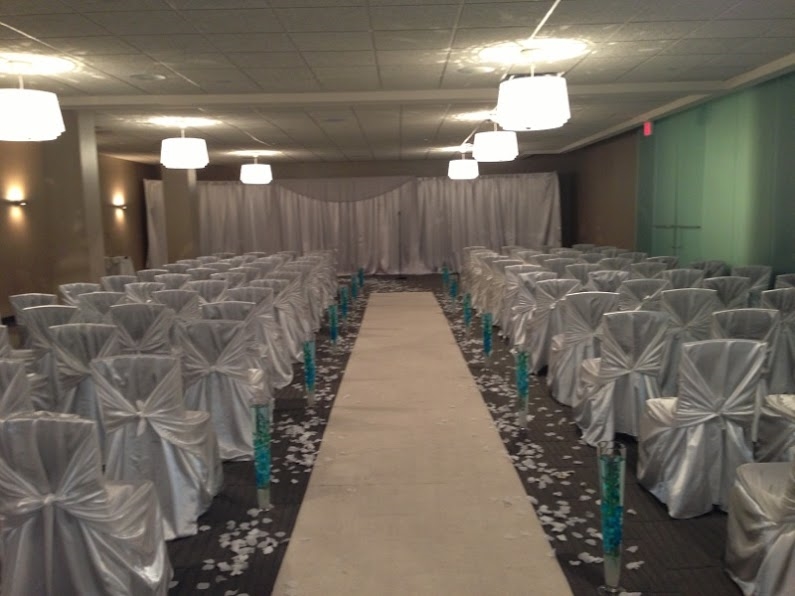 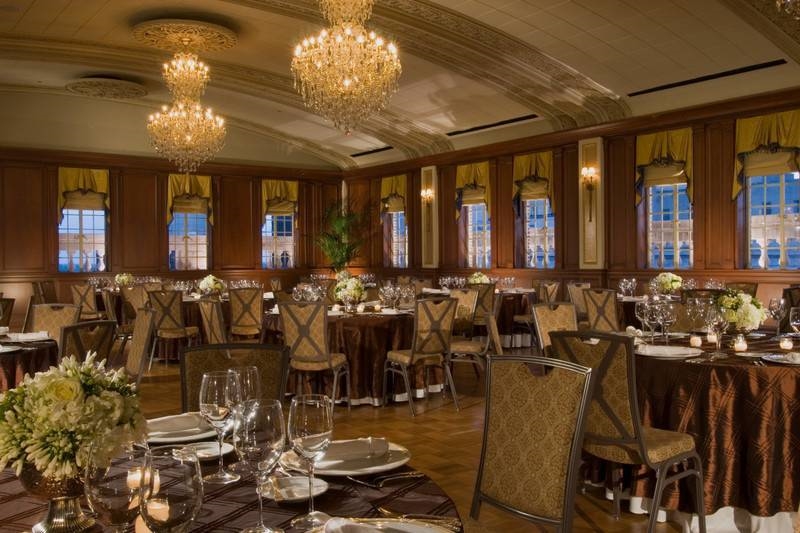