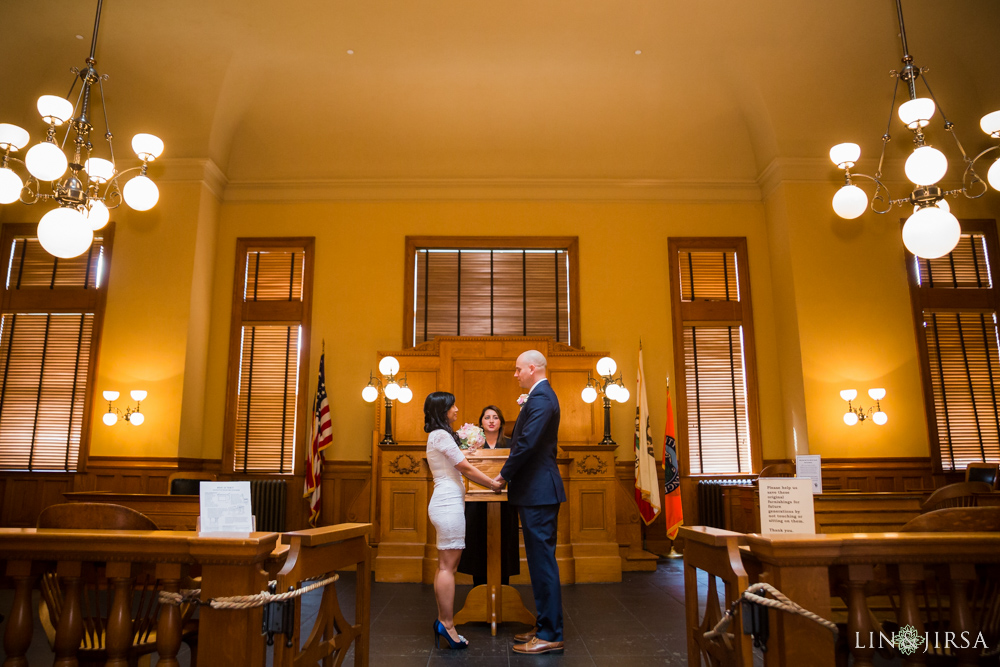 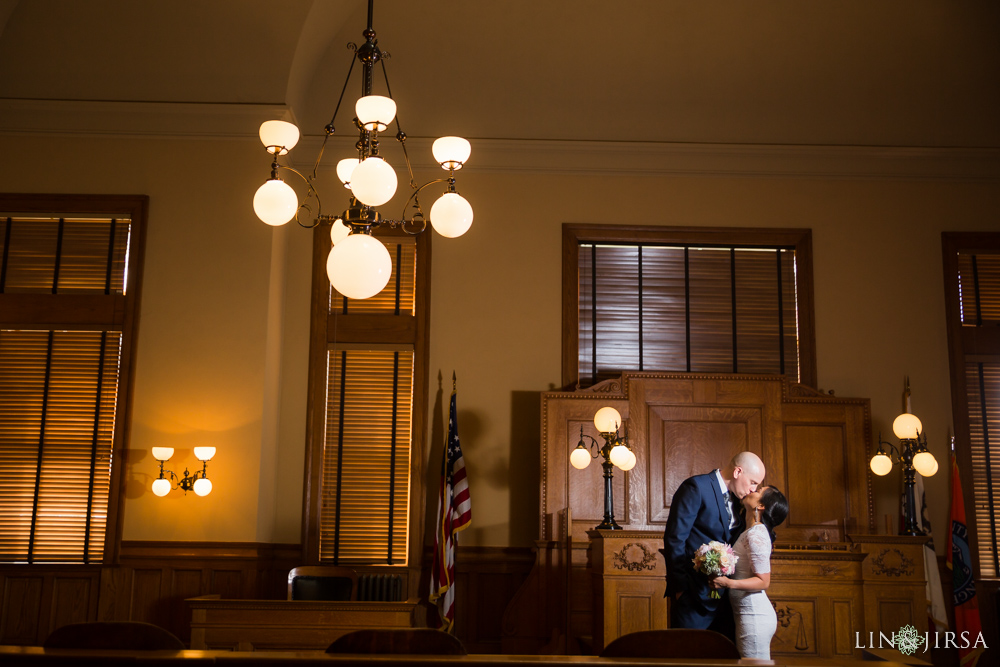 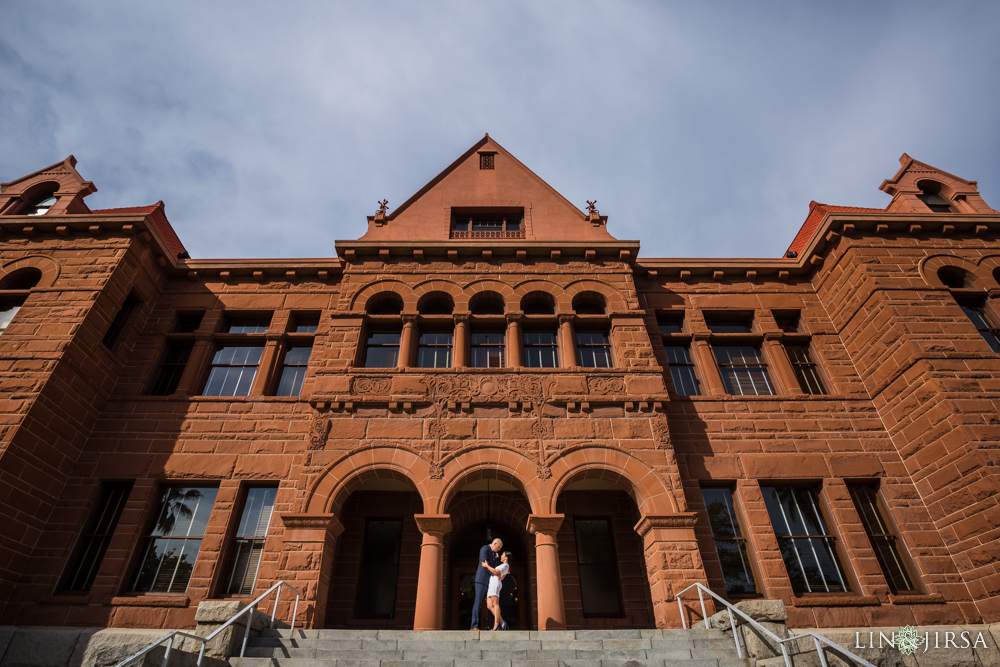 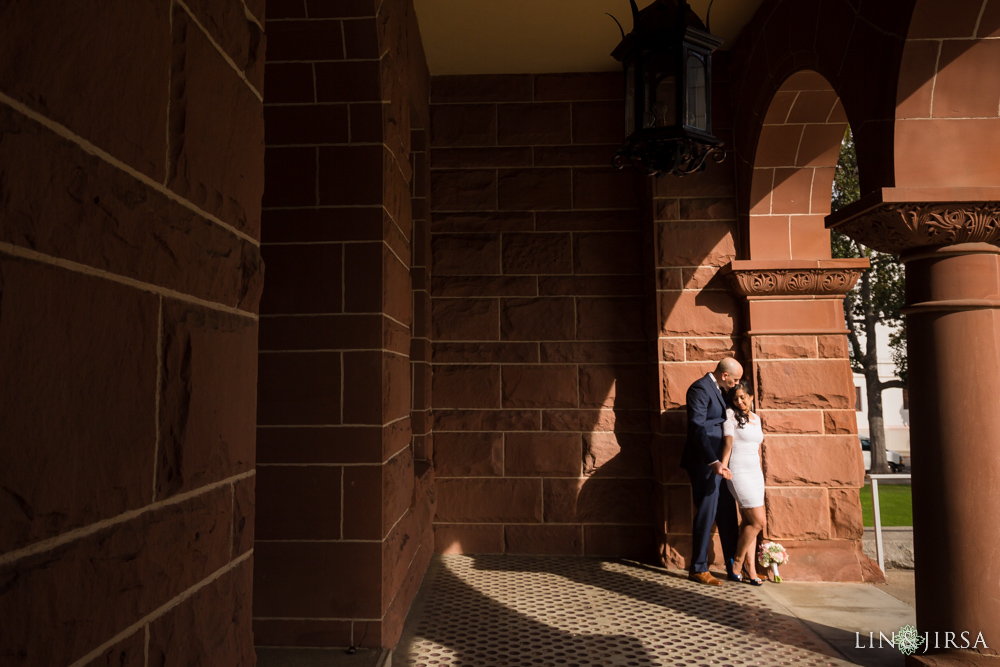 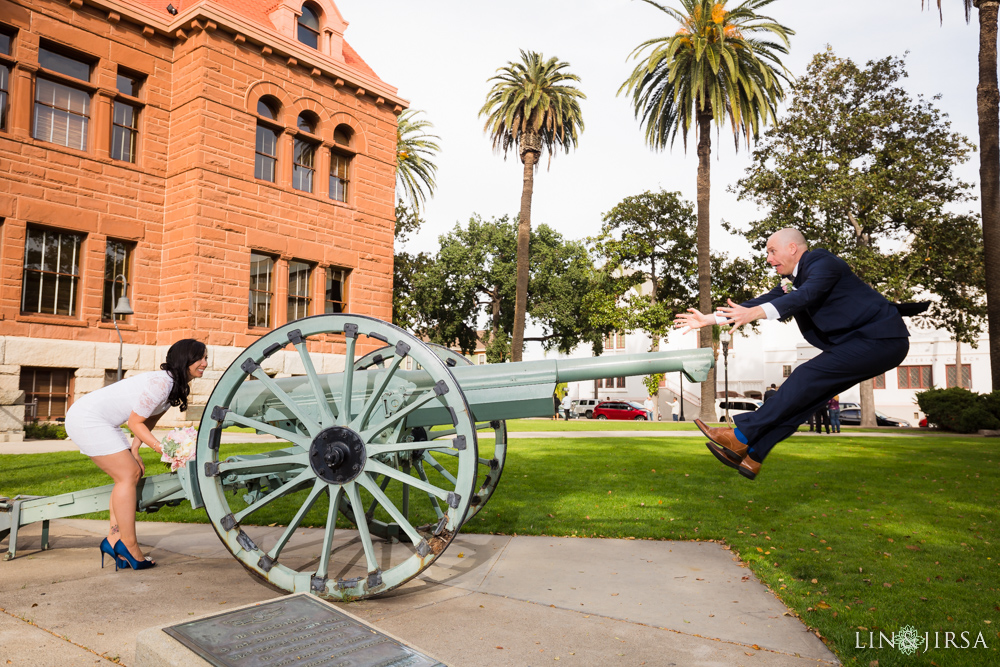 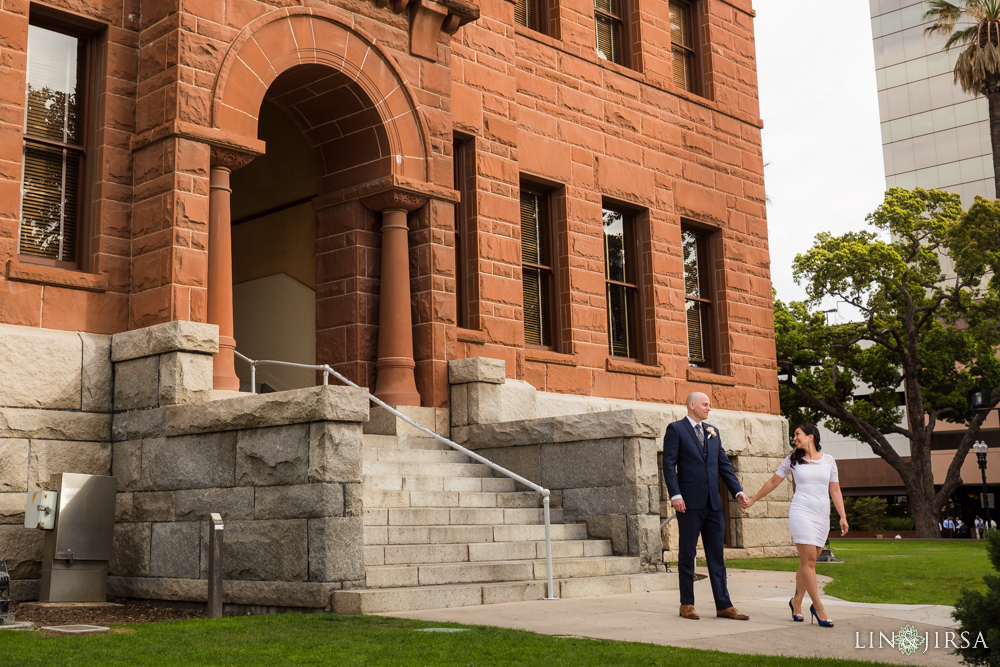 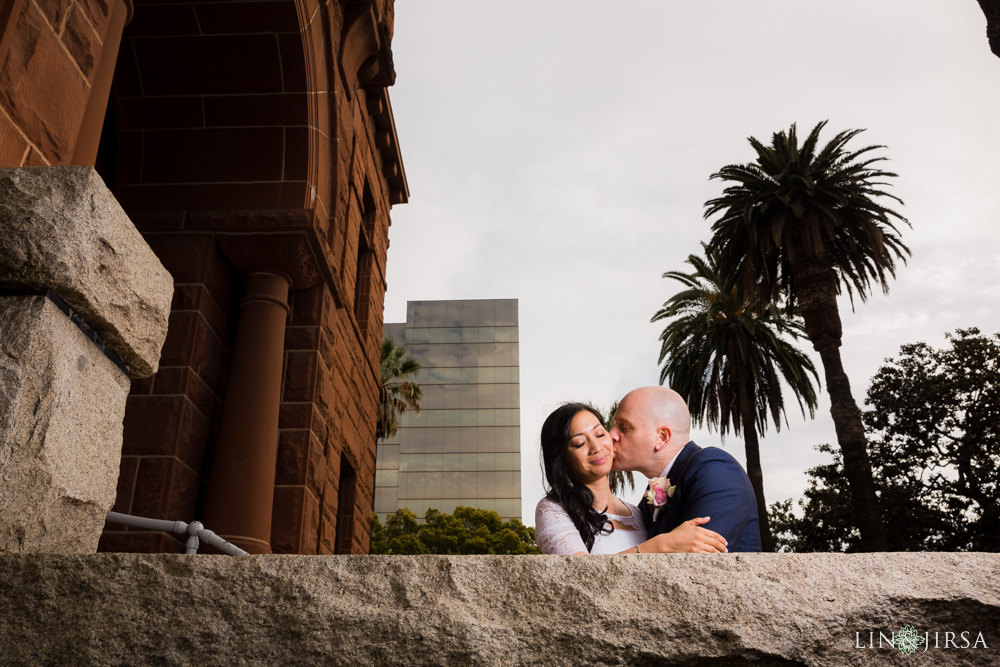 Rich in history, the Old Orange County Courthouse is your next archival wedding destination! This venue has been witness to many events which shaped present-day Southern California. Dedicated in 1901, this granite and sandstone building was formerly home to the county government. However, in the present time, it also houses a history center. With archives for both local lore and artifacts from the past!

The building has been restored to look much as it did at turn of the last century. Complete with its original oak floors and plaster walls decorated bountifully by exquisite art exhibits. Notably, the historic place contains some of the best examples in all of Orange County to see how life was for early settlers.

Also, the Courthouse stands proudly over its newer counterparts today. As it is brimming with exhibits too. From stories about pioneers settling in the land, through their descendants who created an empire, and more. The Courthouse is a museum that has served as the backdrop for movies and TV shows alike. It was featured in the hit series, American Horror Story: Asylum. Also, it played an important role during filming of The File on Thelma Jordan, a classic 1949 film. 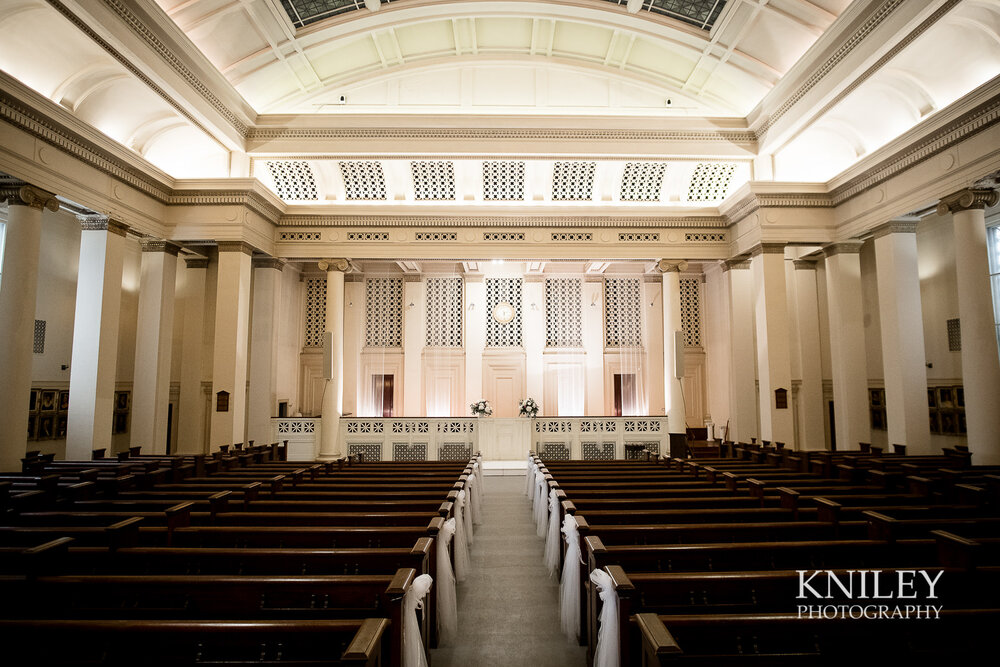 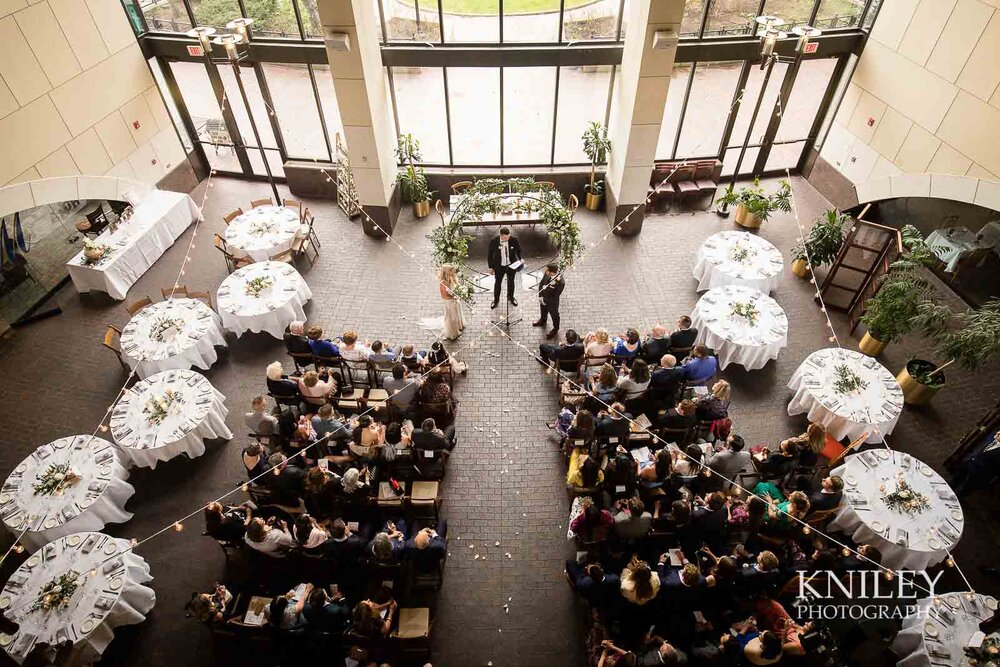 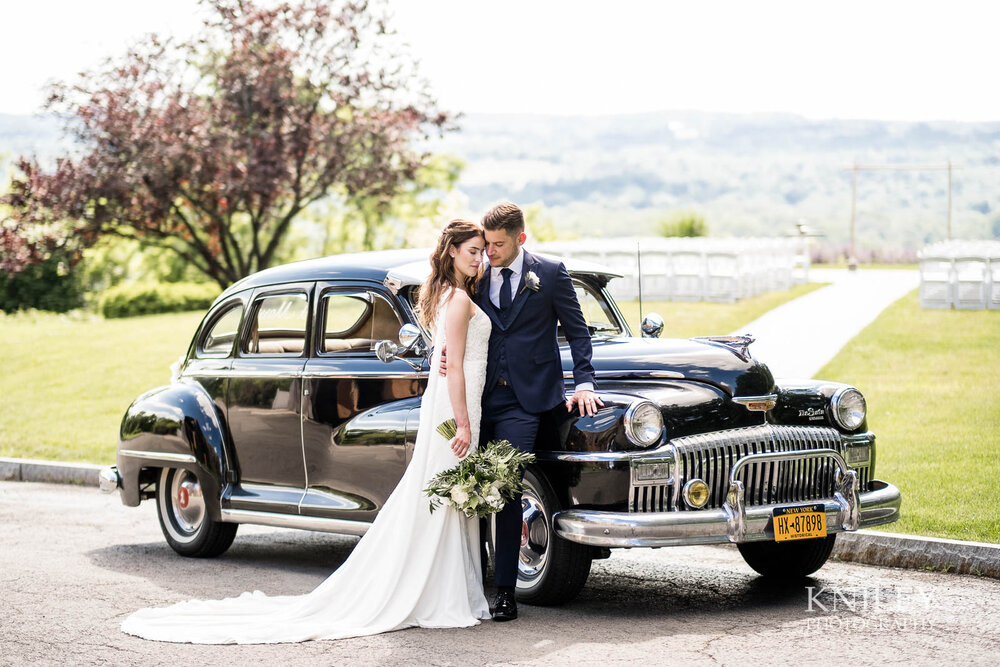