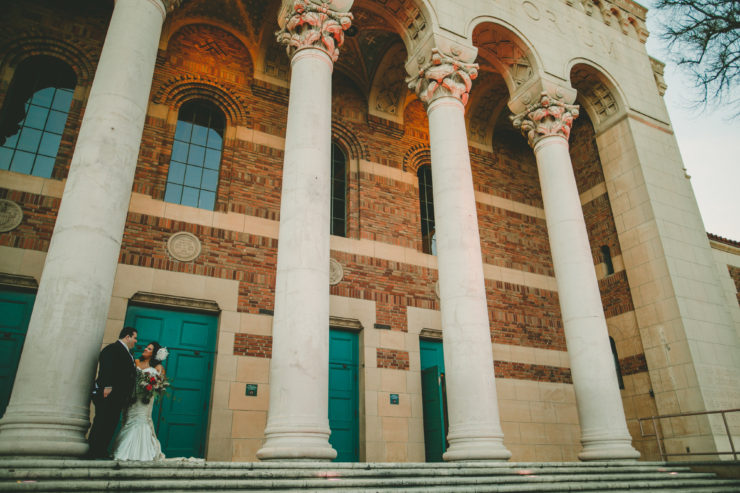 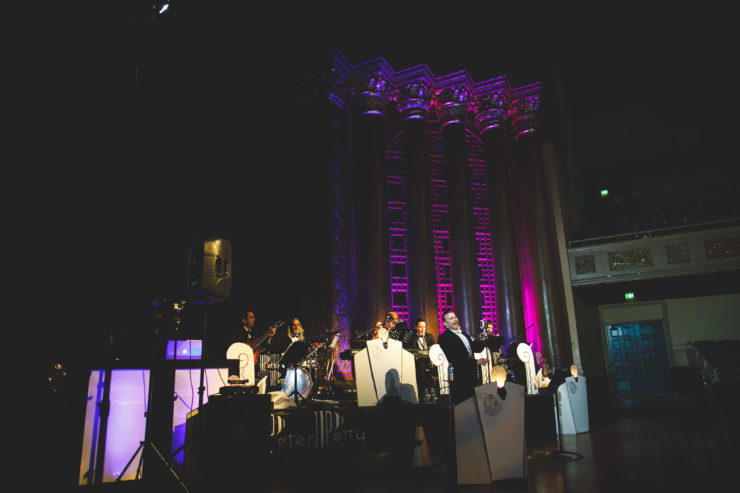 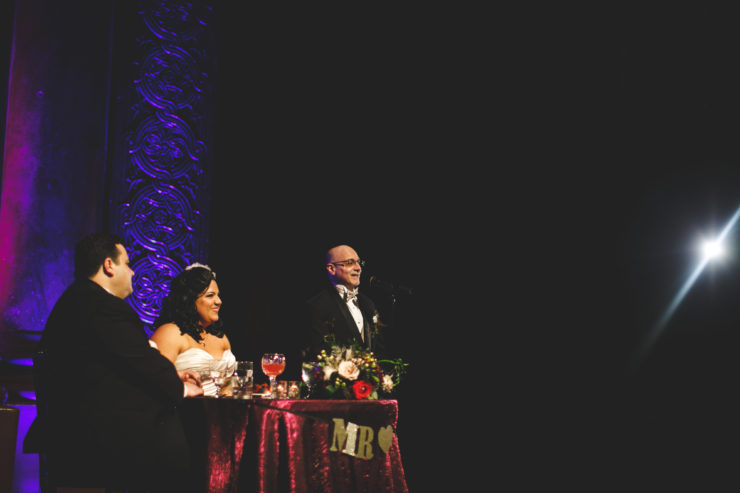 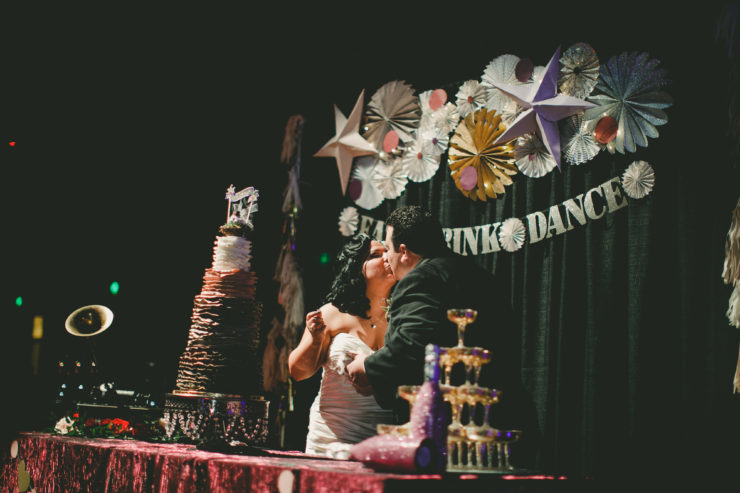 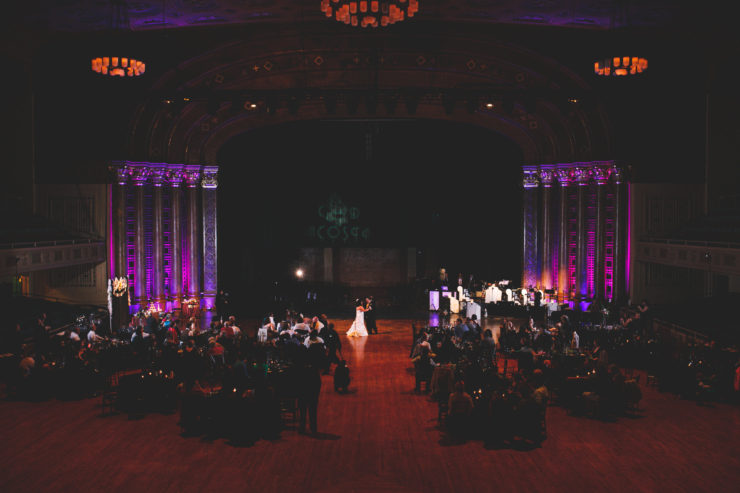 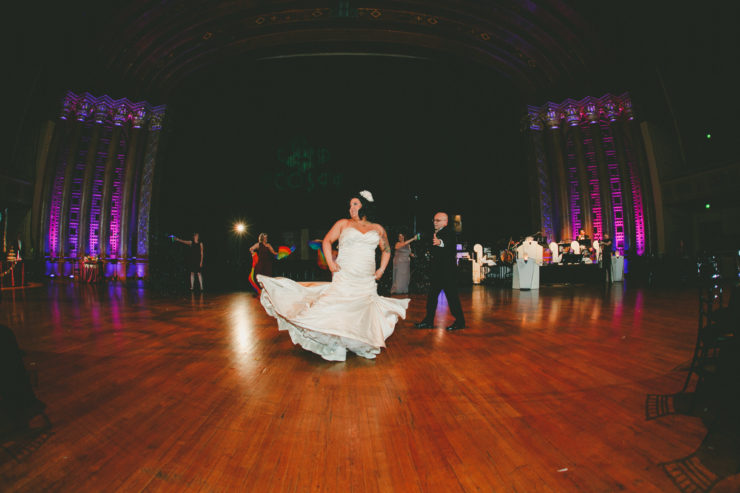 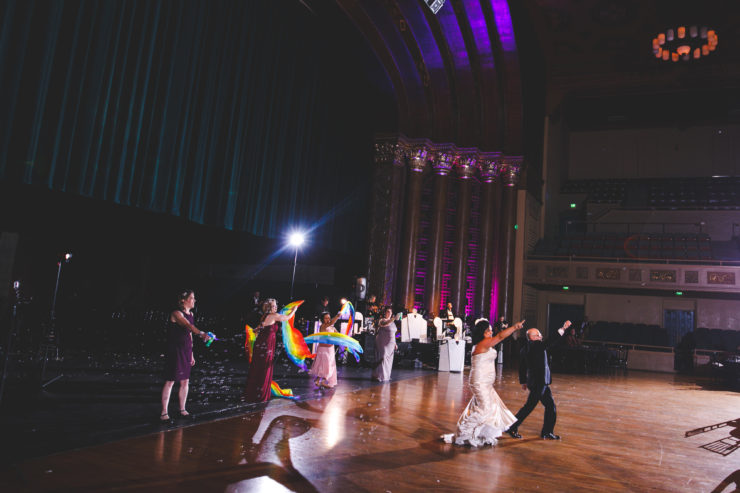 One of California’s most iconic buildings, the Sacramento Memorial Auditorium is a must-see for architecture buffs. It was built in 1926 and was opened to public in 1927. For nearly 90 years, it hosted civic events including graduations, as well as rock concerts. Its large space and high ceilings made it an ideally iconic location. Not to mention, the rich history that it exhibits with all its glory!

Moreover, the multi-purpose venue has given justice to its name. Notably, by hosting events other than live entertainment and sporting games. Likewise, it is still the premier location for not only these kinds of activities, but also conferences, banquets, speaking engagements, and even weddings. In terms of its use, Sacramento Memorial Auditorium is a versatile space. It can accommodate up to 500 people for formal and food functions. Meanwhile, it has a maximum capacity of 4,000 when used as a theater or concert hall. In addition, the size varies depending on the type of the event being held. Along with other factors such as stage set-up and production needs that may be required. You can even choose between an indoor or outdoor space for your special occasion. Either way, this venue will leave you wanting for more, that’s for sure.

On one hand, the venue closed over seismic concerns in 1986. After efforts from the City of Sacramento and Friends of the auditorium, it reopened after renovations in 1996. Since its reopening, it has welcomed artists such as Josh Groban, Michael Bublé and Melissa Etheridge. It also hosted comedians George Lopez and Mike Epps, among other prominent figures like Yo-Yo Ma (cellist), The Doobie Brothers, Death Cab for Cutie, Avett Brother’s bands, and even The Rolling Stones – the list amazingly goes on! 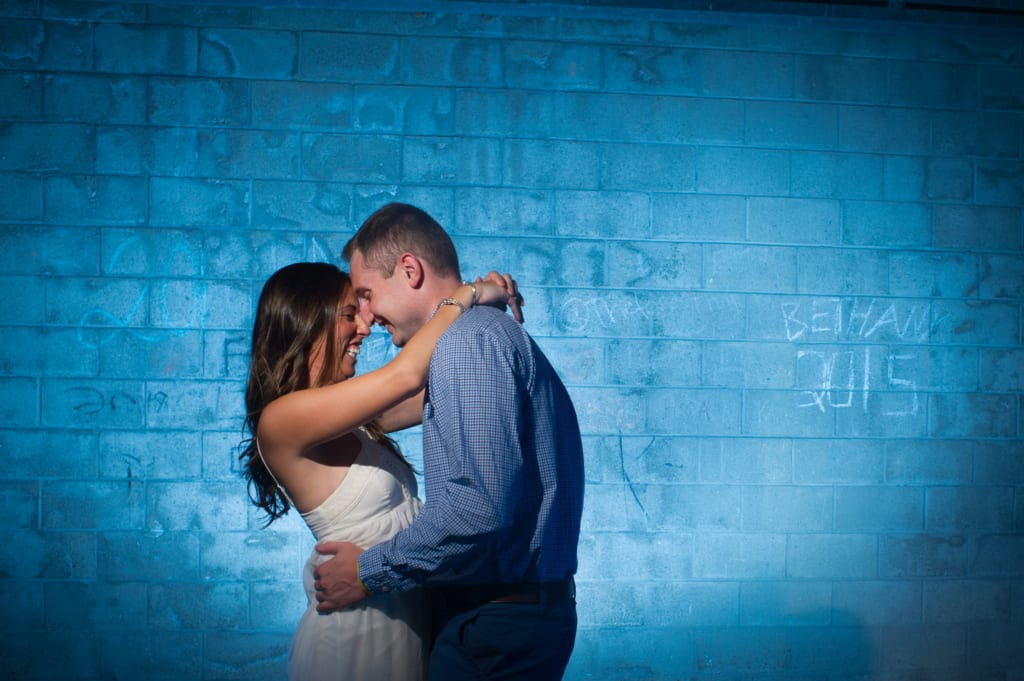 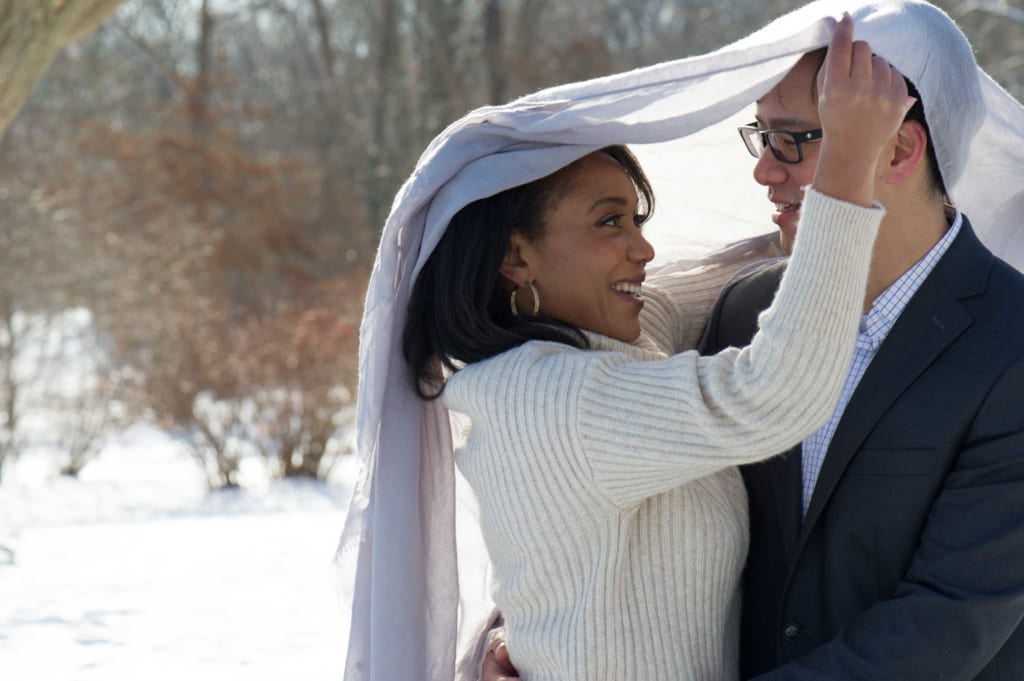 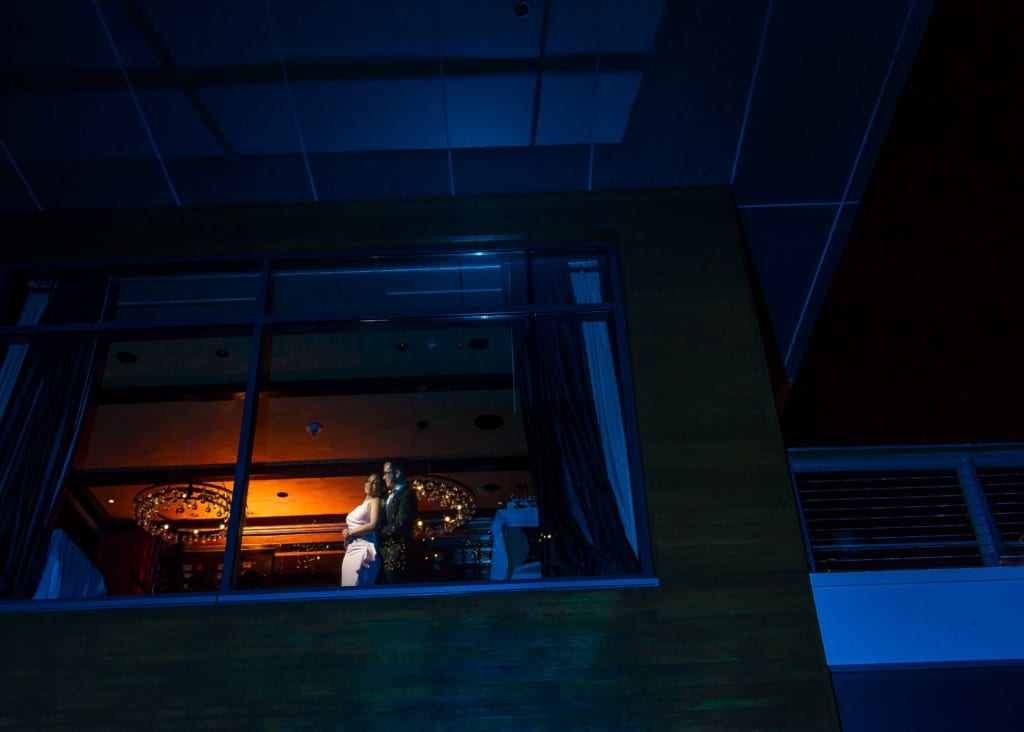 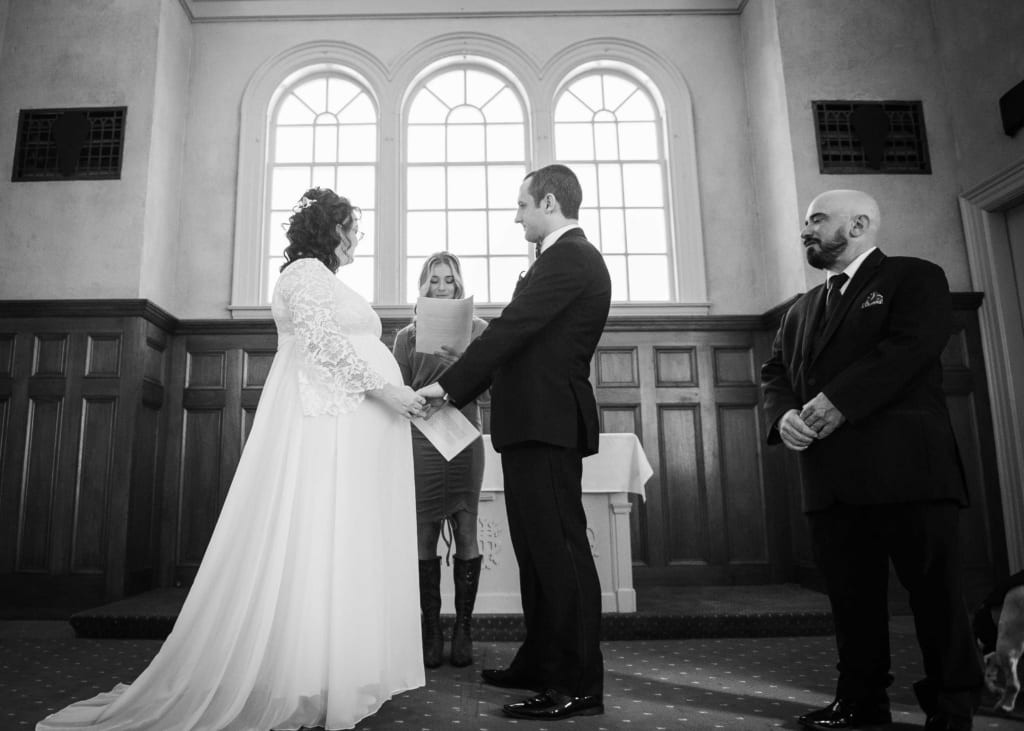