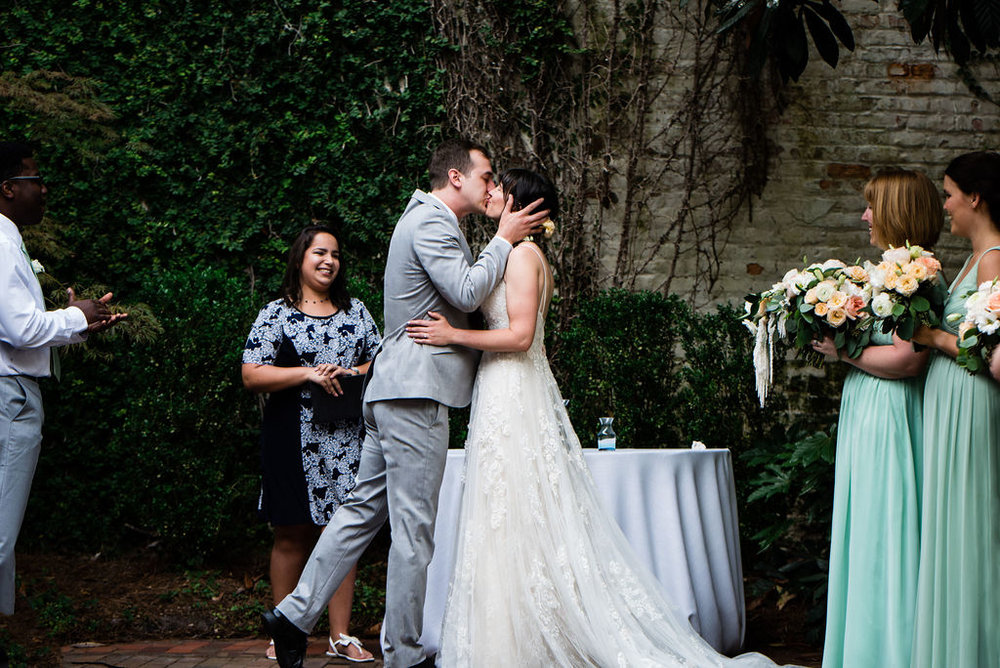 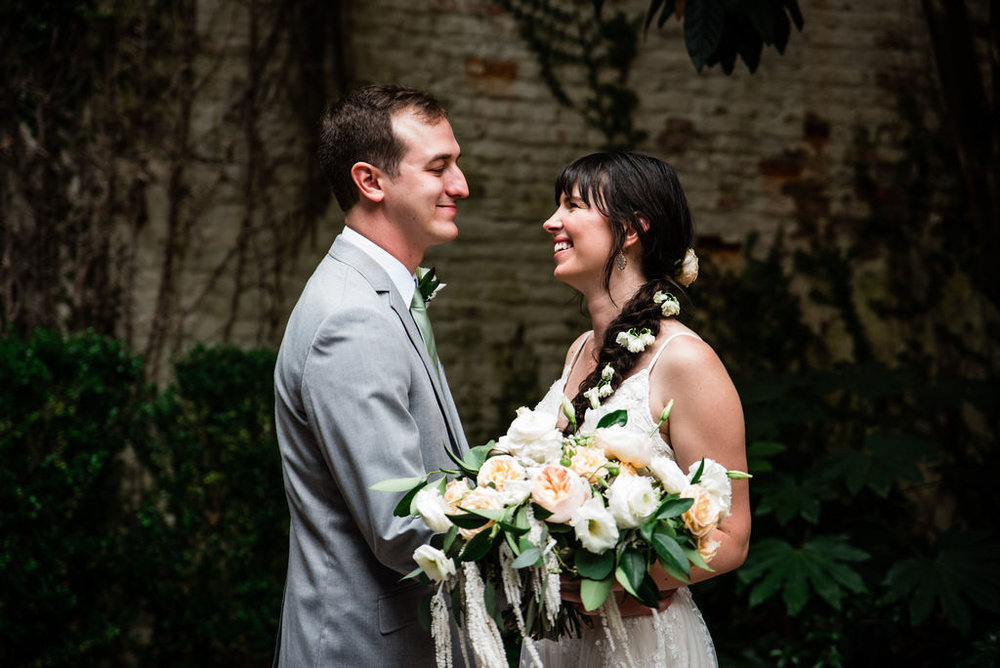 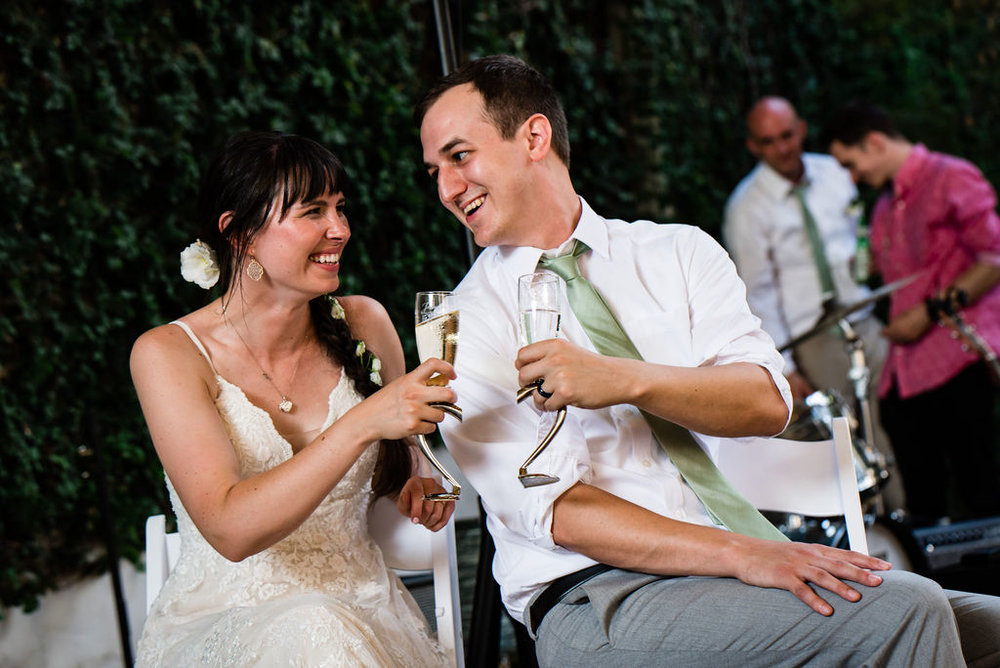 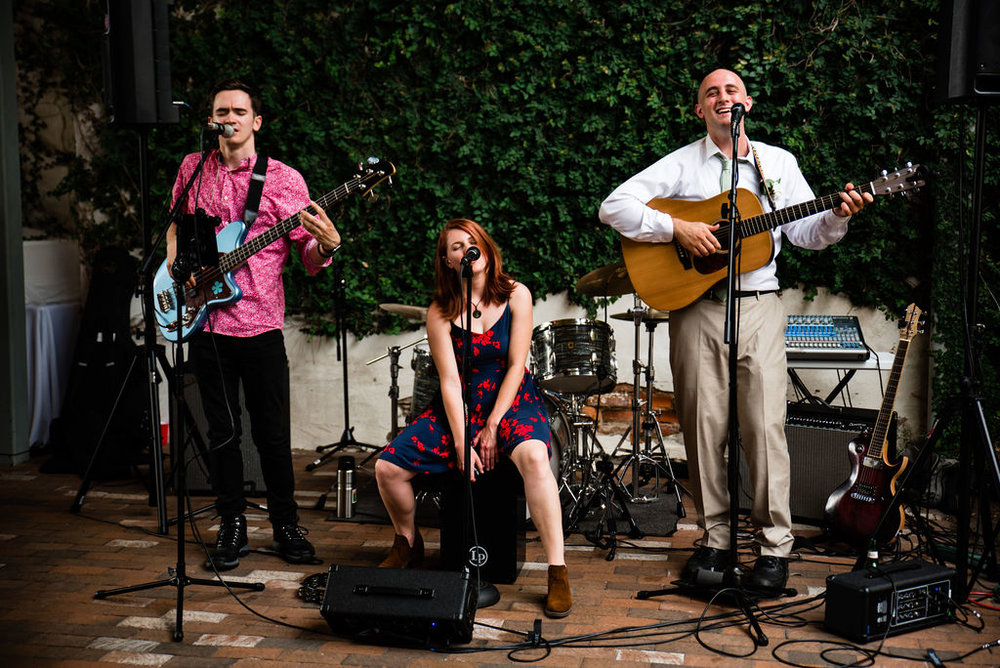 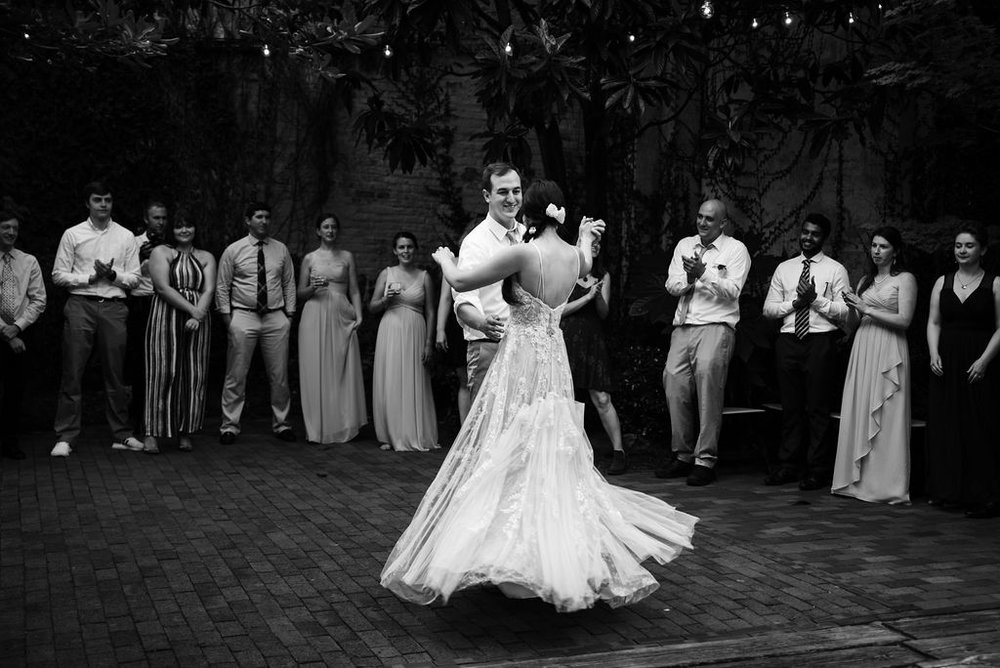 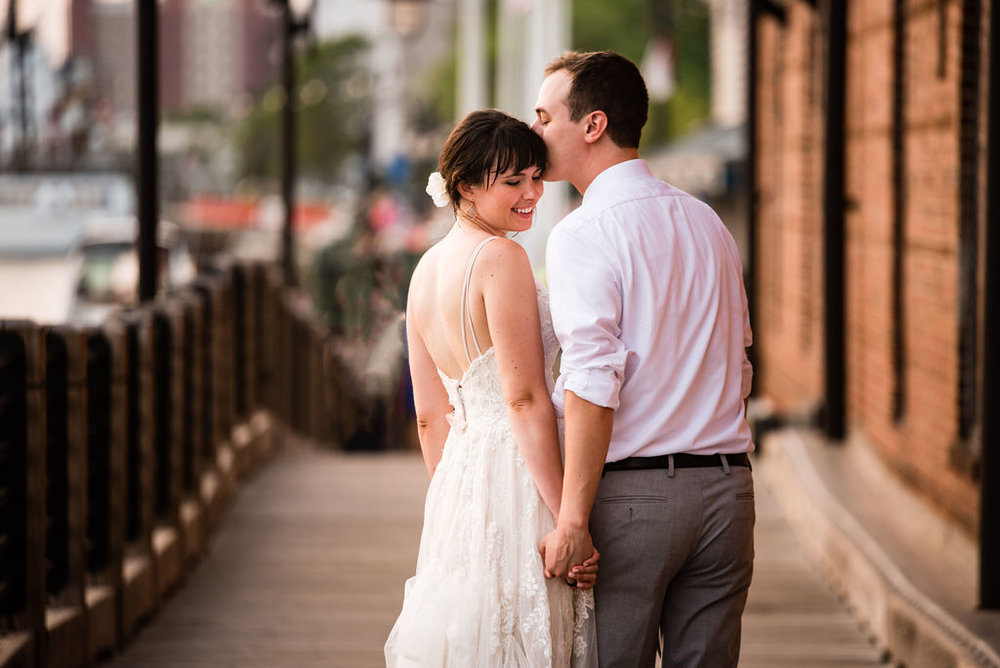 The Atrium by Ligon Flynn

The Atrium is a historic building that houses the heart of downtown Wilmington. The structure was once home to livery stables, but by 1970, it had fallen into complete ruin with only its decay as testament to how times change. On one hand, Architect Ligon Flynn purchased the said building in the 1980’s. Which was renovated into a contemporary urban garden today!

After the passing of Flynn, the hidden gem was found by Jennifer of Salt Harbor Designs. Along with Millie of Millie Holloman Photography. In fact, they instantly fell in love with the site. And in early 2011, they bought it to open up for weddings, receptions and other events. The garden is located on second street in the block between Market and Dock. One of Wilmington’s few contemporary courtyard gardens, it features lush green grass with tropical plants that line walkways throughout this paradise! Not to mention, it is one of the most unique places in town. This garden is part botanical paradise and part social hub. From the outside, the space looks like an ordinary building. But on the inside, you can feel a sense of spirituality. It has been called “an open-air cathedral”. And at the same time, also known as “Wilmington’s secret garden”.

In detail, Ligon Flynn designed the Atrium to be a place where people could connect with nature. He wanted it not only to feel like an extension of your own personal backyard, but also have as much greenery and fresh air inside too. Further, the area is filled with natural elements, local foliage and climbing vines. The architecture is modern but not too sleek or clean-lined for a more organic feel that compliments the landscaping in this urban oasis! 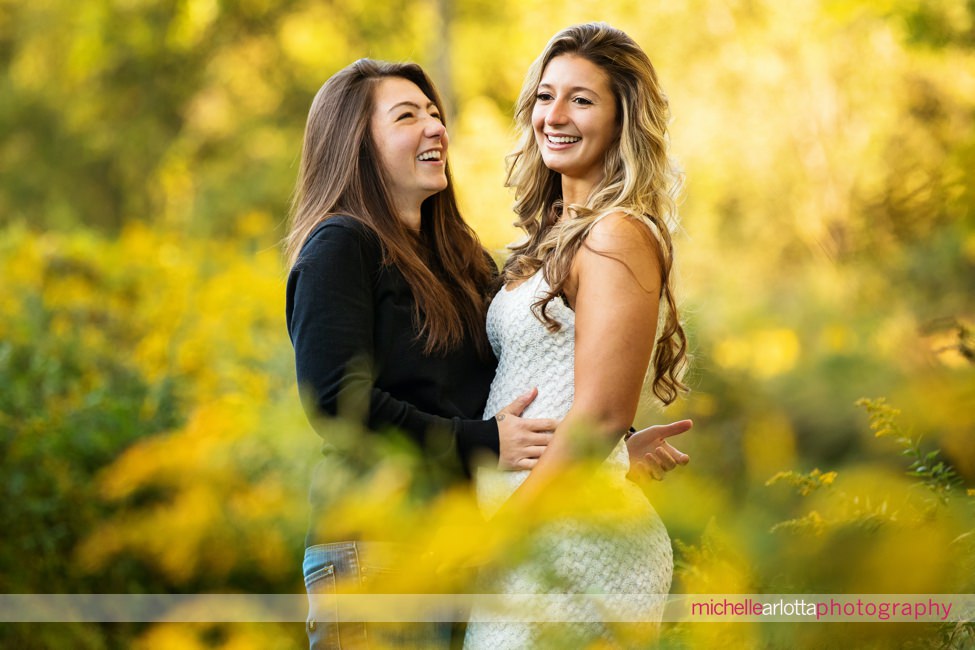 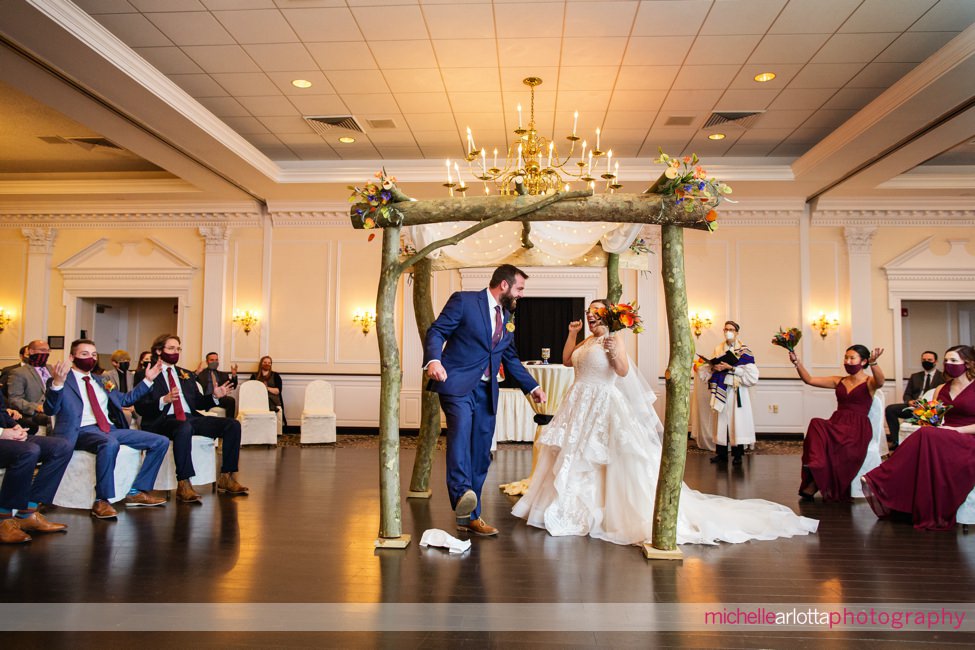 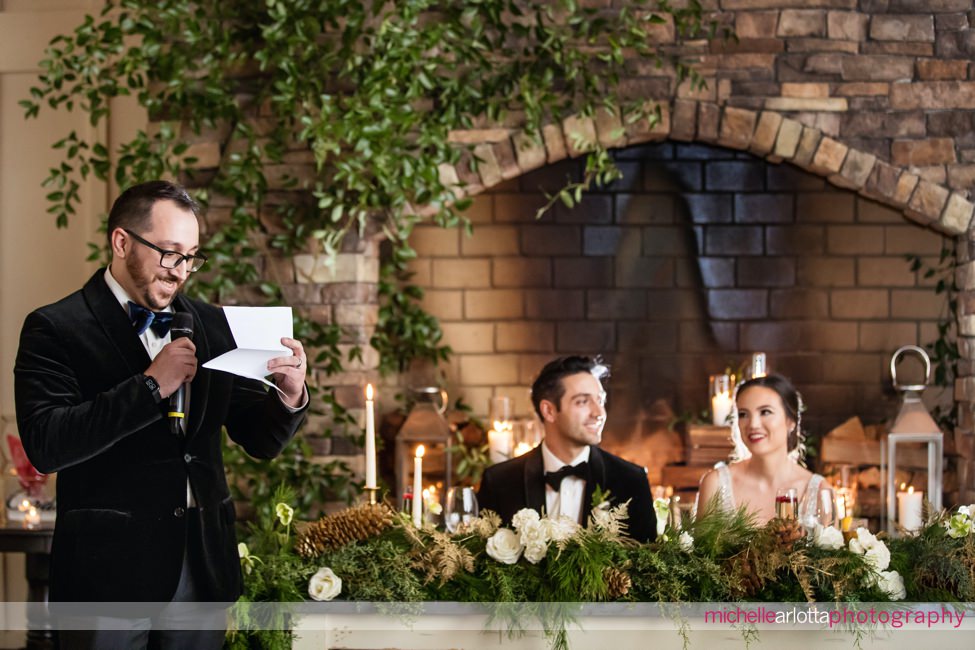