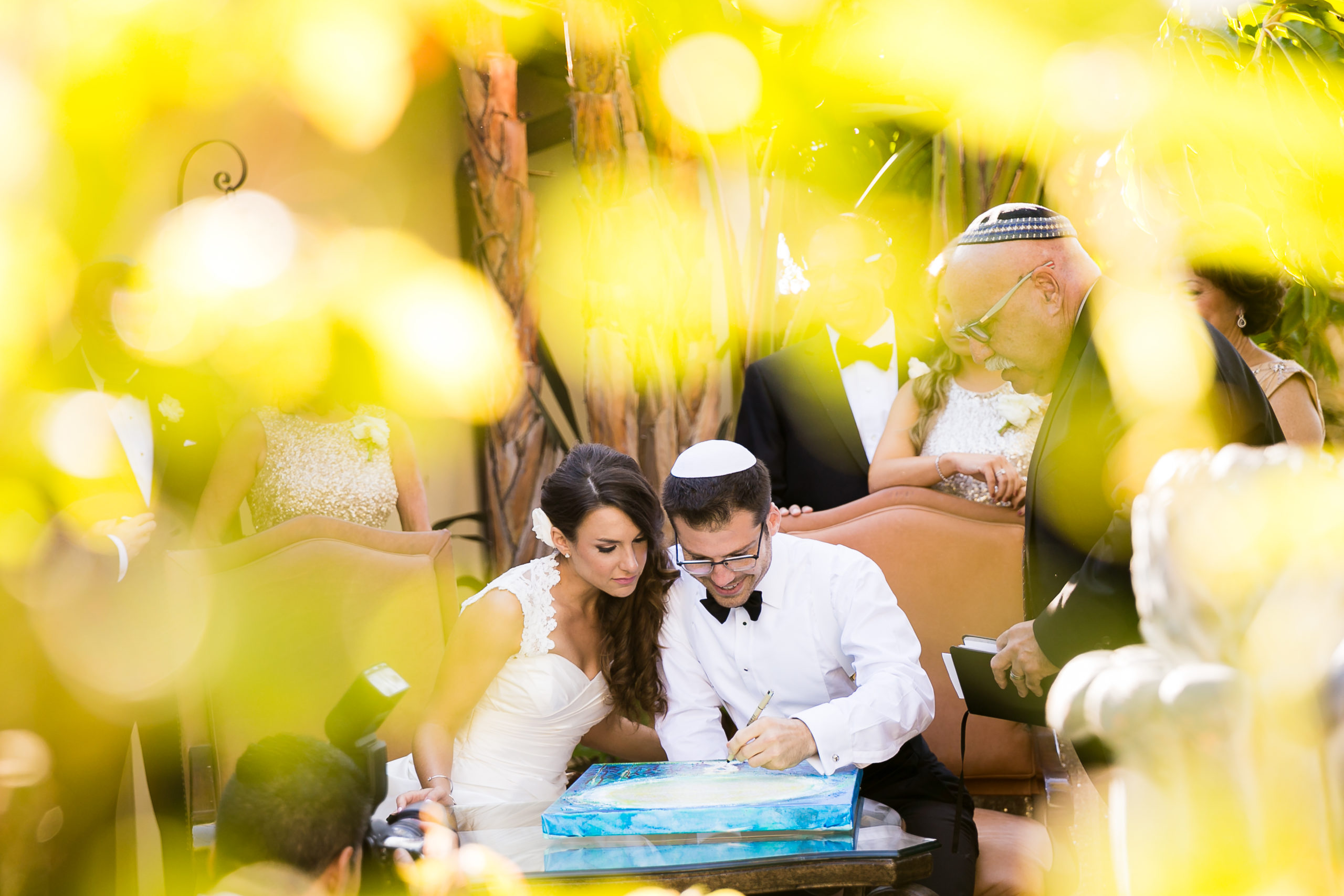 What Is A Ketubah? The Jewish Marriage Contract

During a Jewish wedding ceremony, the groom gifts his wife a Ketubah – more commonly known as the Jewish marriage contract. The bride is trusted to keep the Ketubah and guard it for the rest of her days. Today, we’re going to cover all there is to know about the Ketubah.

What is a Ketubah?

A Ketubah is essentially a marriage contract between the bride and the groom, made mandatory by Jewish law for a marriage to be considered legitimate. Records of the Ketubah go back almost 2500 years. While modern Jewish weddings typically include a Ketubah signing, the ketubah has no monetary value and is not actually enforced.

In some conservative communities, ketubahs are still written down in the original format in Aramaic. Other communities take a more liberal approach and add clauses that outline the division of labor and responsibilities between the partners. Partners can even take it upon themselves to write the contract down from scratch, adding poetry, songs, vows, and much more.

Where Did The Ketubah Come From?

In ancient Jewish marriage ceremonies, the groom would dance before the bride to express his pleasure. However, it was decided dancing was not enough, and rabbis made it mandatory to put the marriage into writing. Thus, the Ketubah came into existence. Rabbis also hoped that creating a marriage contract would allow people to take divorce more seriously and deter people from separating.

What Makes the Ketubah Unique?

A Ketubah is one of the first contracts in history representing women in marriage and locks down their legal rights. The Ketubah guarantees that the bride will be looked after financially by the groom in the case of a divorce or separation. Apart from financial duties, the Ketubah also establishes that the man is responsible for providing the bride’s basic necessities.

This contract is considered very important in Jewish jurisprudence, so much so that many rabbis consider it unlawful for married couples to live together without the Ketubah. Tradition dictates that the marriage contract be read publicly in a marriage ceremony.

According to Jewish law, two unbiased male witnesses from each side should sign the contract. However, some liberal Jewish families often choose a female witness to sign the Ketubah instead. Sometimes, the marriage contract may even include extra signatures at the discretion of the newlyweds.

Since the Ketubah is read publicly, decorating the Ketubah became more common, with many different decoration styles being implemented on the otherwise dull marriage contract. In the eighteenth century, the Ancona Jewish communities prohibited spending more than 40 paoli (local currency) on decorating the contract.

Typically, Ketubahs will not contain a human depiction, since it can stipulate idol worship, which is heavily frowned upon. The Ketubah is usually decorated with themes of plants & animal life and the decoration is also heavily influenced by the couple’s geographical background. 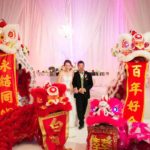 Do I Need a Second Photographer at My Wedding?

If you’re planning your wedding, you might be wondering, “Do I need a second photographe 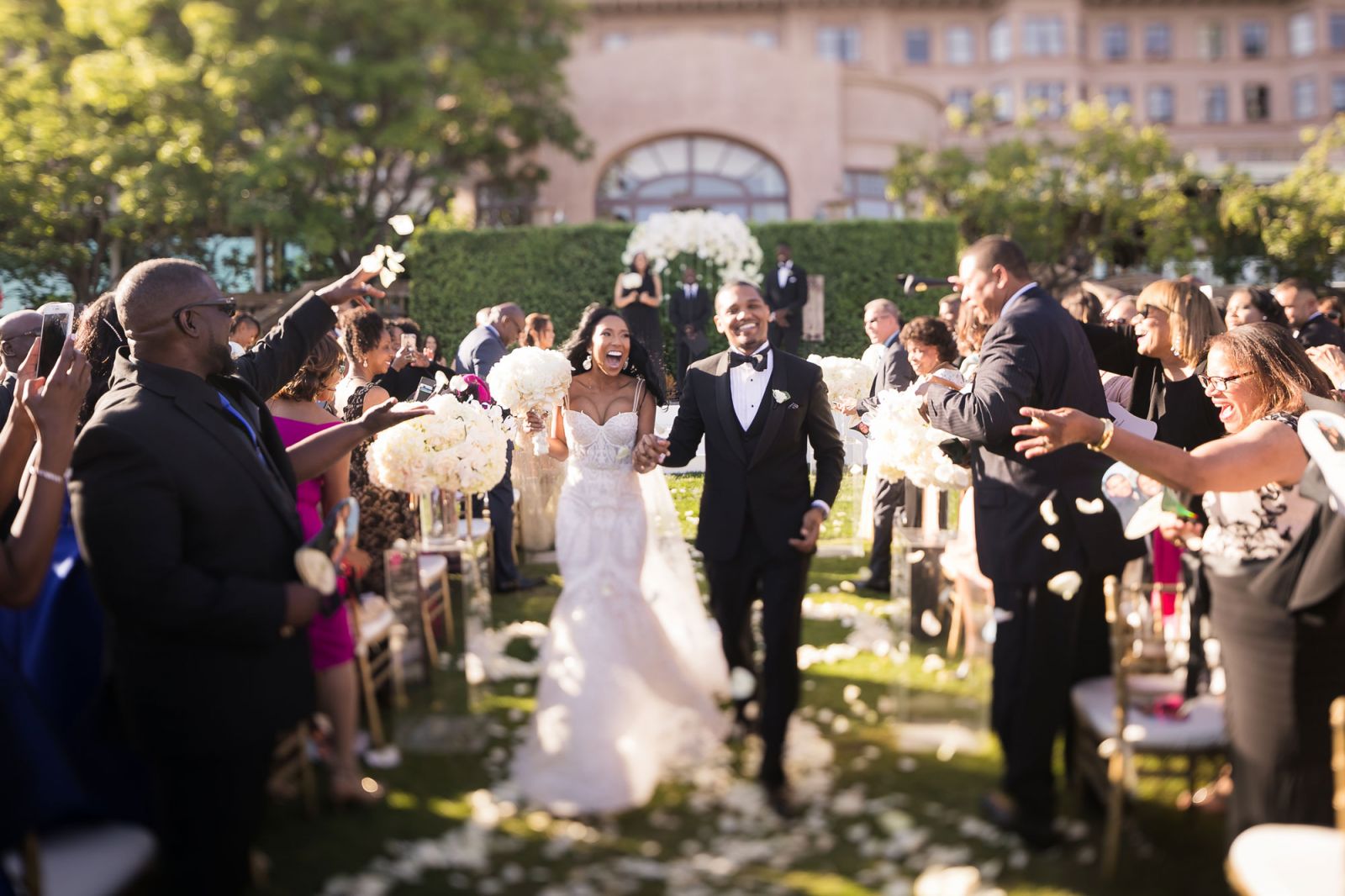 A wedding recessional is the walk back down the aisle after the wedding ceremony. The recessional ty