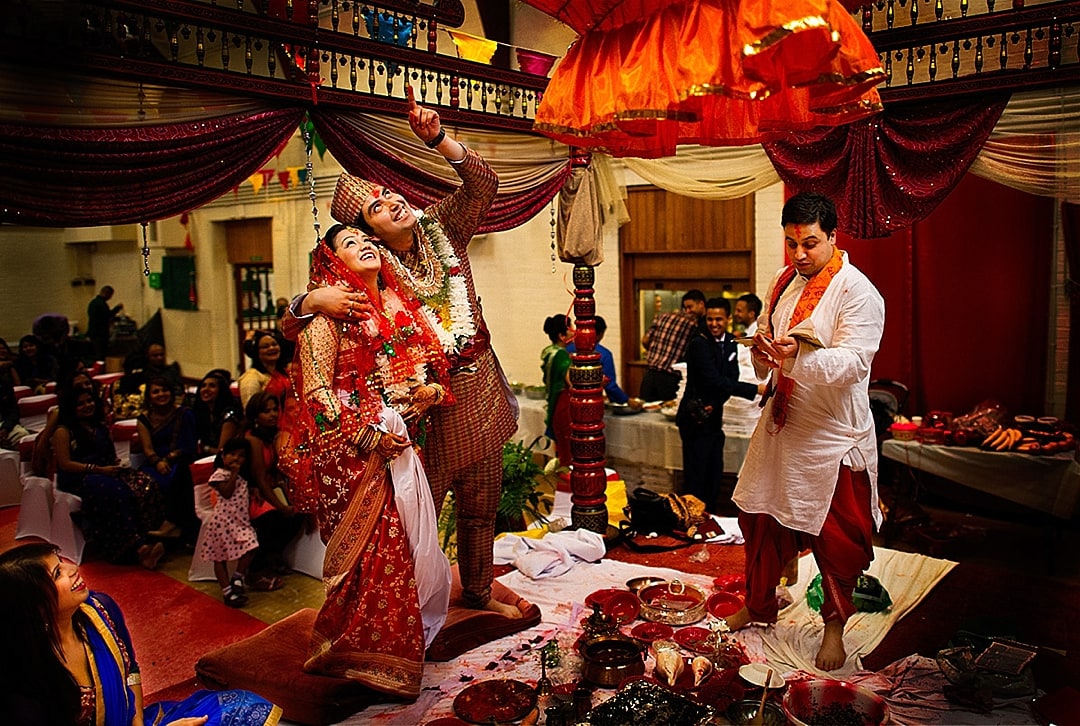 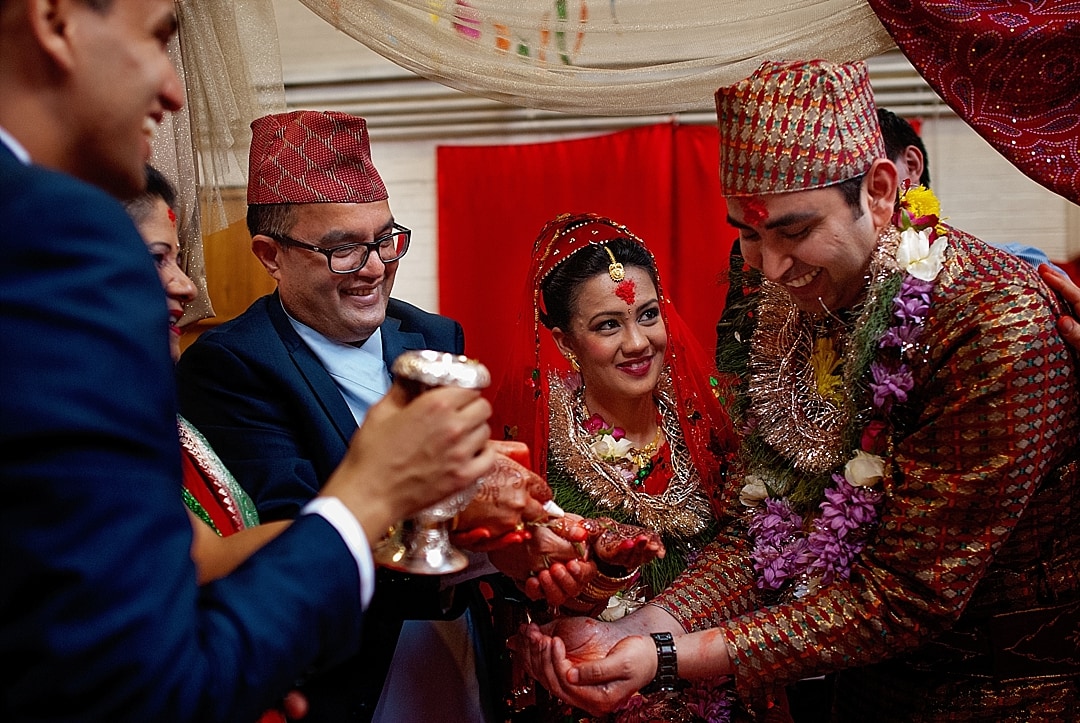 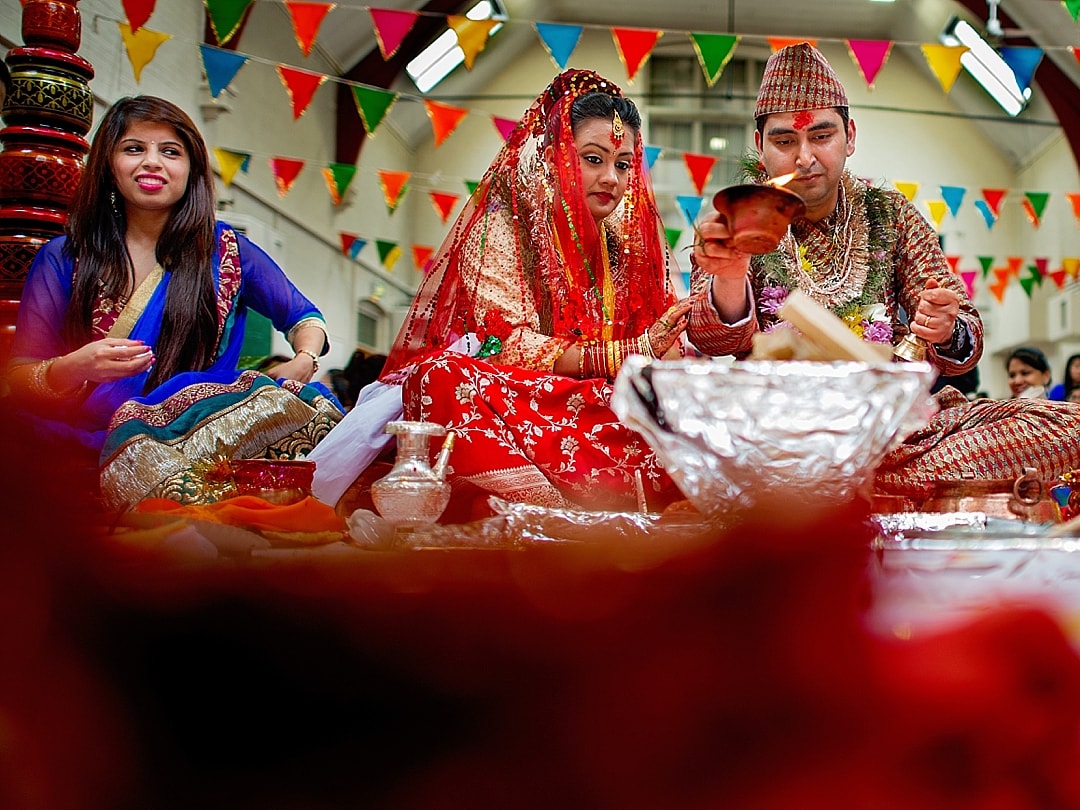 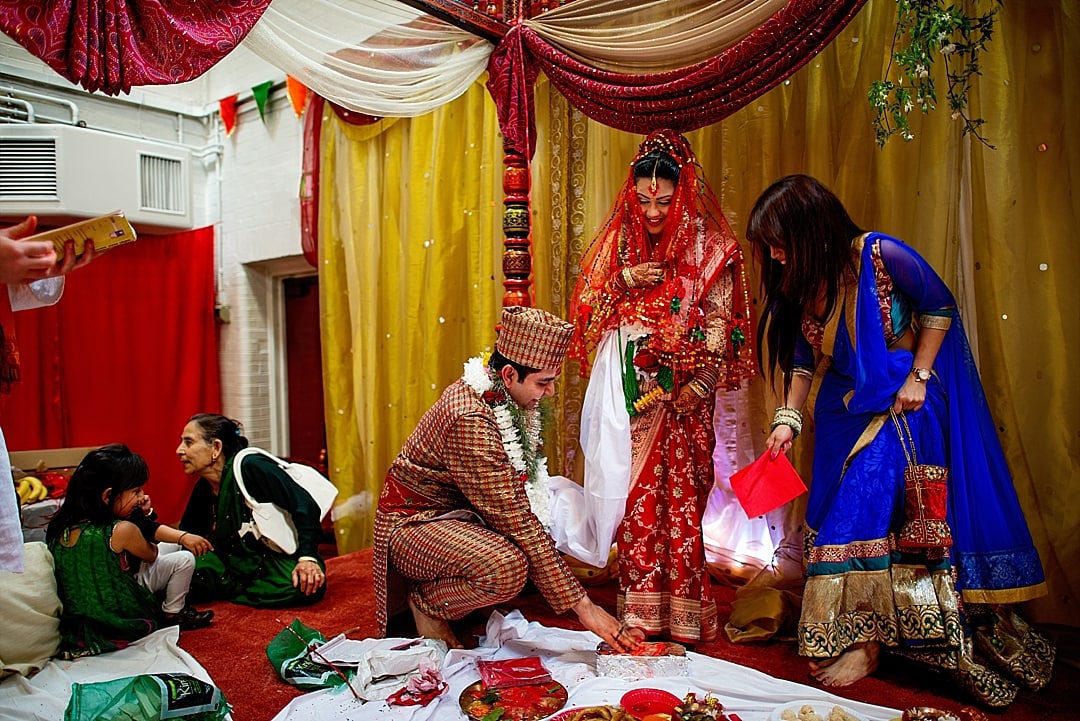 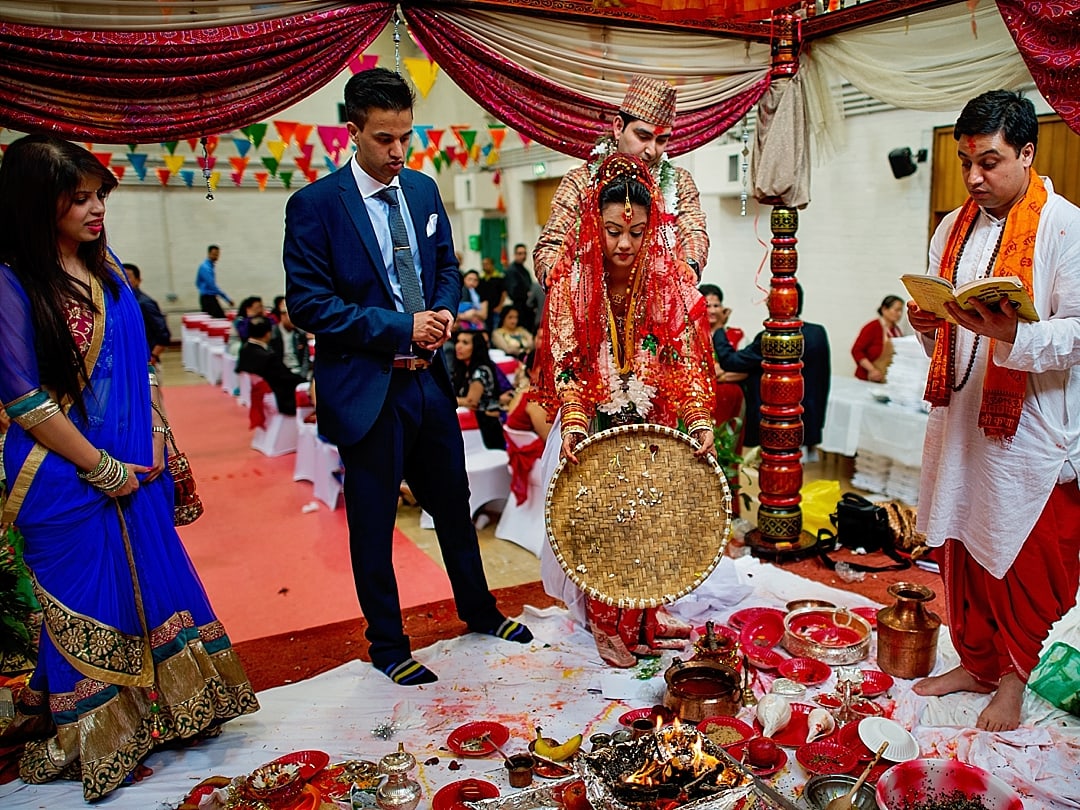 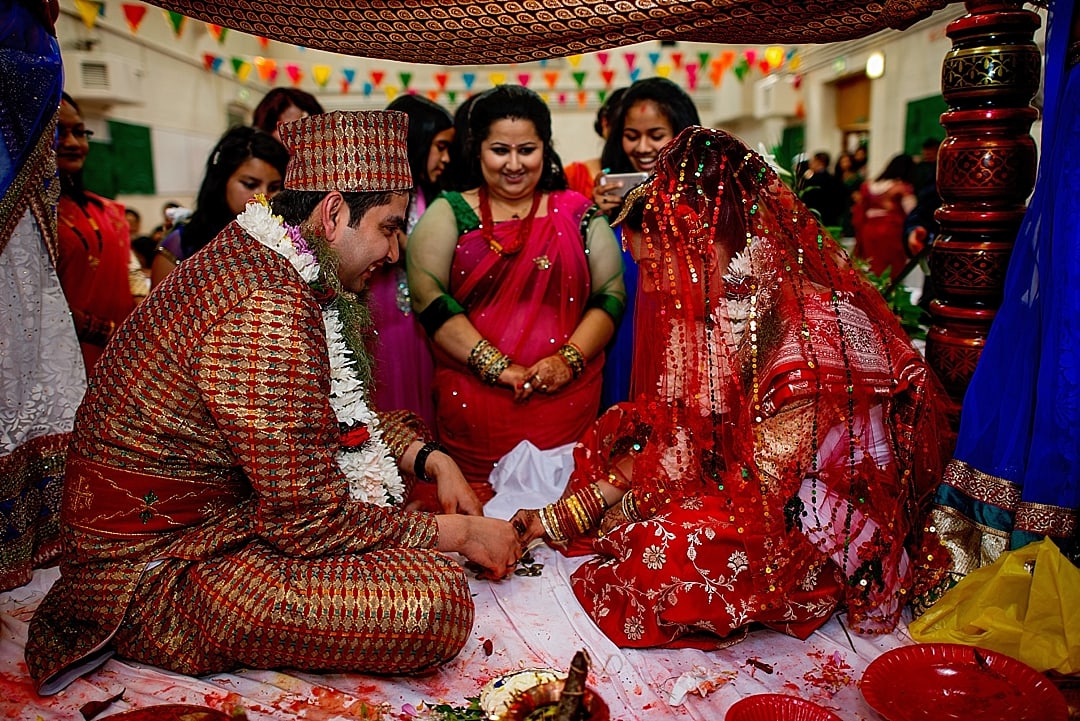 Peterborough is home to India’s first Hindu association – and they are not afraid of making waves. This historic place was formed in 1973, and they called it the ‘Bharat Hindu Samaj’. In fact, it was a result of the efforts and dedication from many people. Especially those who wanted to share their love for Hinduism.

Moreover, the Hindus in Peterborough are an integral part of the community. As they contribute to its economic, social, and cultural life. Today, they celebrate the fact that this organization has been run solely on volunteerism. Their only employee is a priest who serves as both healer and guide for those seeking his wisdom in times of need. Also, they celebrate festivals that observe Hindu beliefs. Along with individual members’ private, religious and social events. Most especially, the sacred essence of wedding too!

On the other hand, Hindu weddings are long and intricate affairs, full of symbolism. Additionally, this is due largely because much time must be dedicated towards rituals that have been passed down through generations. To illuminate, in a Nepalese wedding, the couple hold hands and takes seven steps towards the fire to cement their union before a fire-deity. Further, the fire plays an important role in the service as it bears witness to one’s union with their partner. The traditions are indeed rich, and this venue showcases the importance of it all! 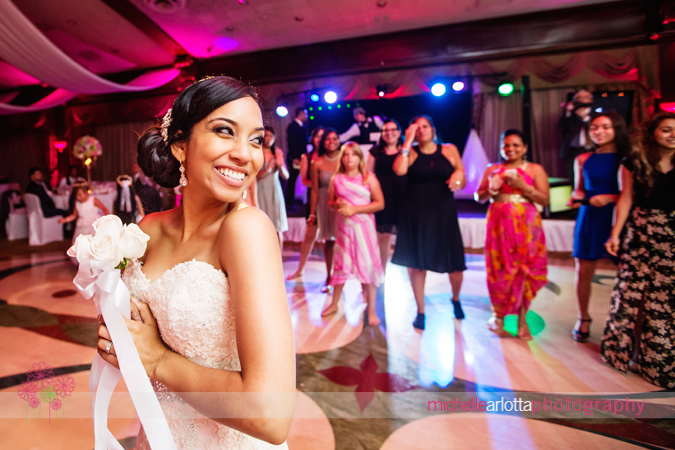 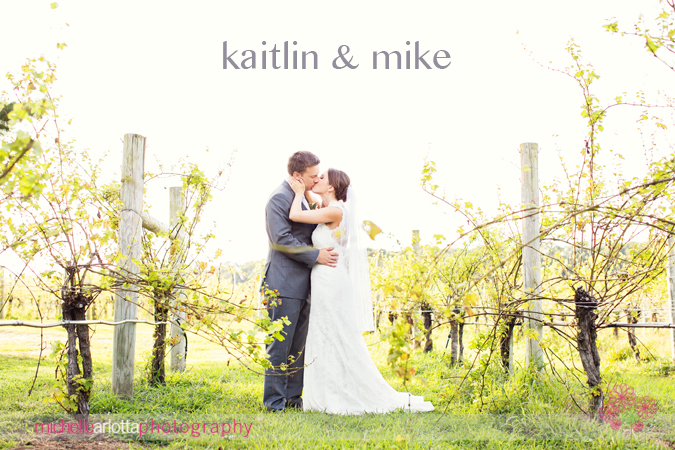 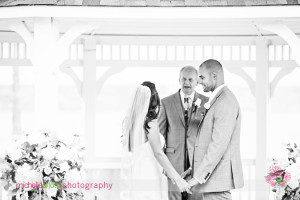 Windows On the Water at Surfrider Beach Club 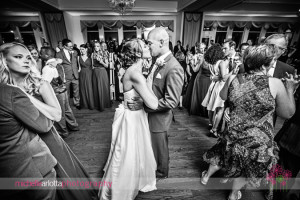