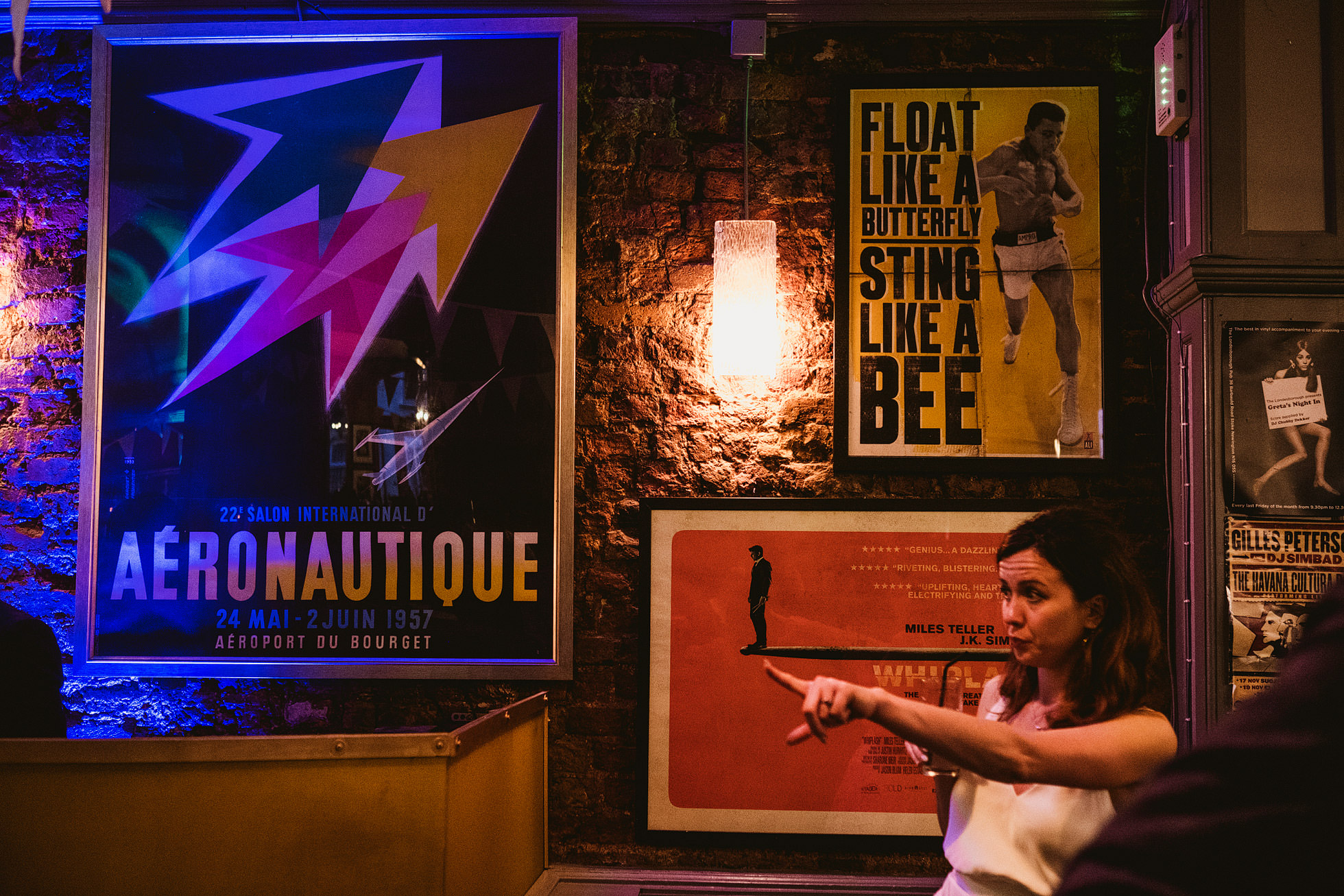 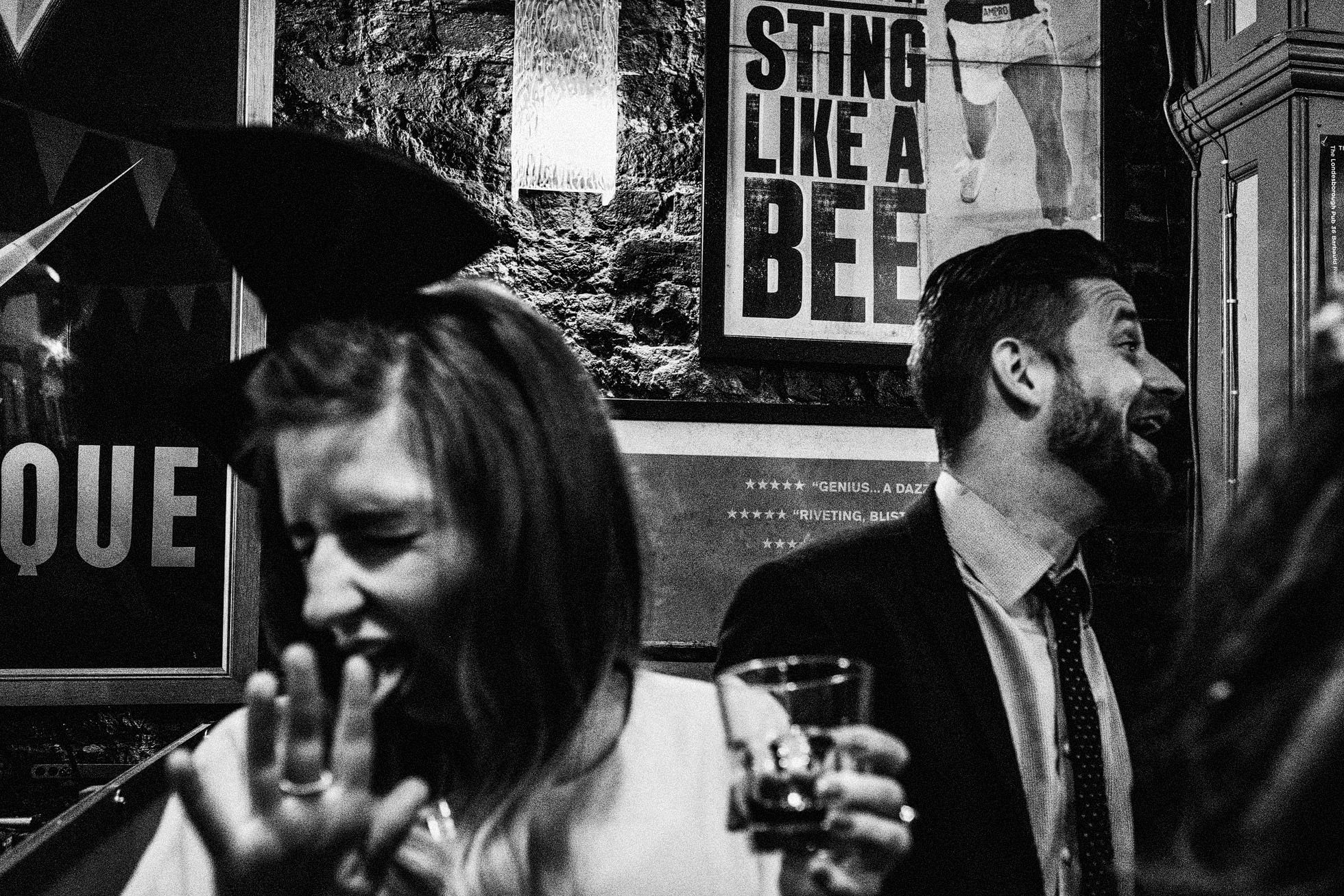 Four houses in Stoke Newington had billiard licenses since 1879, including Londesborough. Those places were perfect for socializing and playing games during that time. It started with pool along with friends on rainy days or evenings when there is nothing else going on! Looking back, friendly societies were almost exclusively associated with the drinking of alcohol before. So, they met in taverns. There was no other place for them to socialize apart from coffee houses by mid-18th century. As well as distinguished assembly rooms during 19th centuries. The Londesborough Tavern was a popular gathering spot for locals living in Stoke Newington from 1860 to 1864. In fact, the notorious Kray Twins once drank at the Londesborough Pub. This is one of the many pubs that in the 1960's and 1970's had a big impact on British society. Today, the historical pub is owned and managed by the Wright Brothers, Patrick and Gregory. On one hand, the Londesborough is a grand and beautiful place to host your special day! They have hosted weddings for those within their boundaries, as well as some who live further away. Which shows how much they care about making sure everyone has an amazing experience during their visit! Wedding planning is a daunting task, and people need something that will put their minds at ease. People say that they find the choice of food to be top notch, as well as aesthetically pleasing here without a doubt! 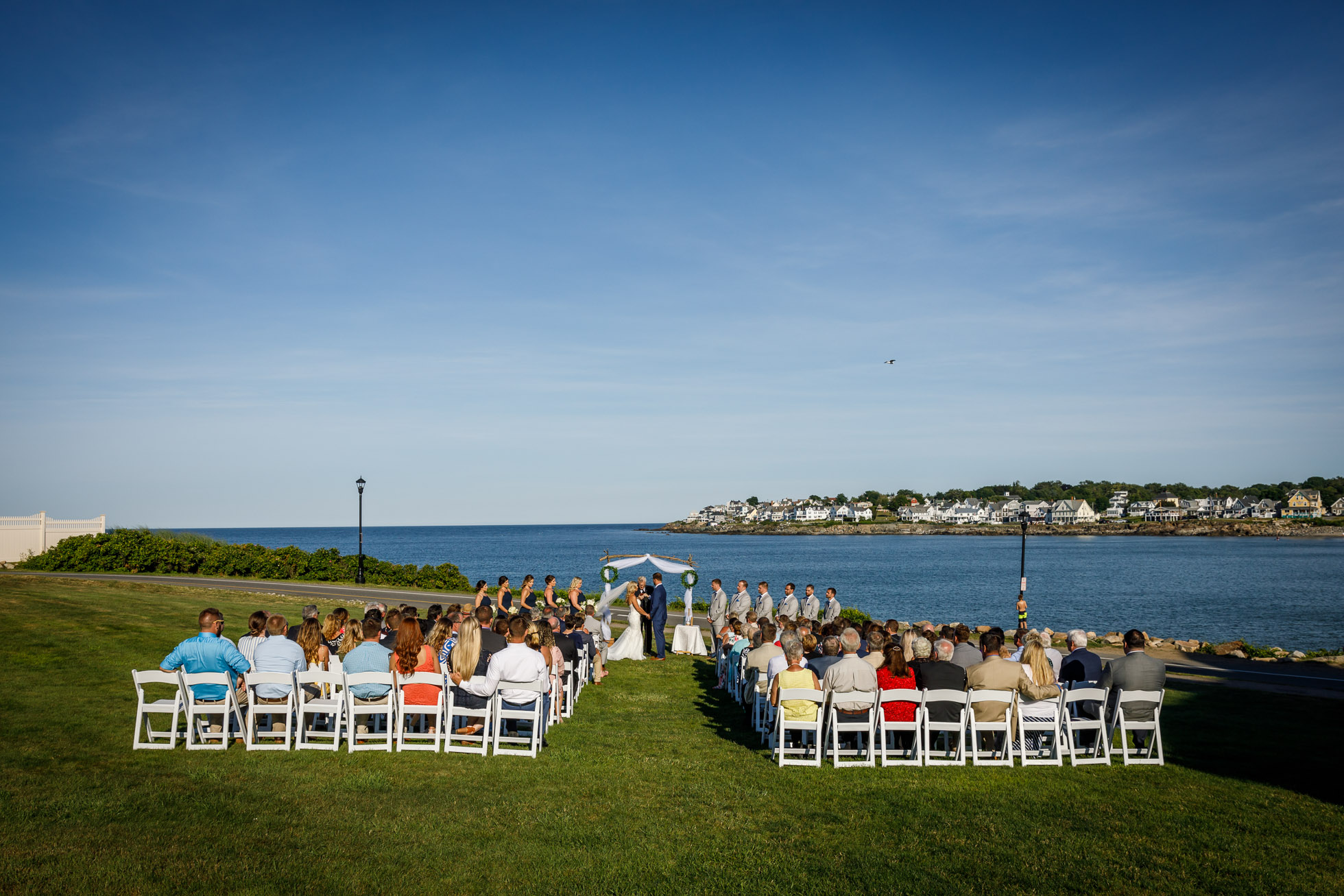 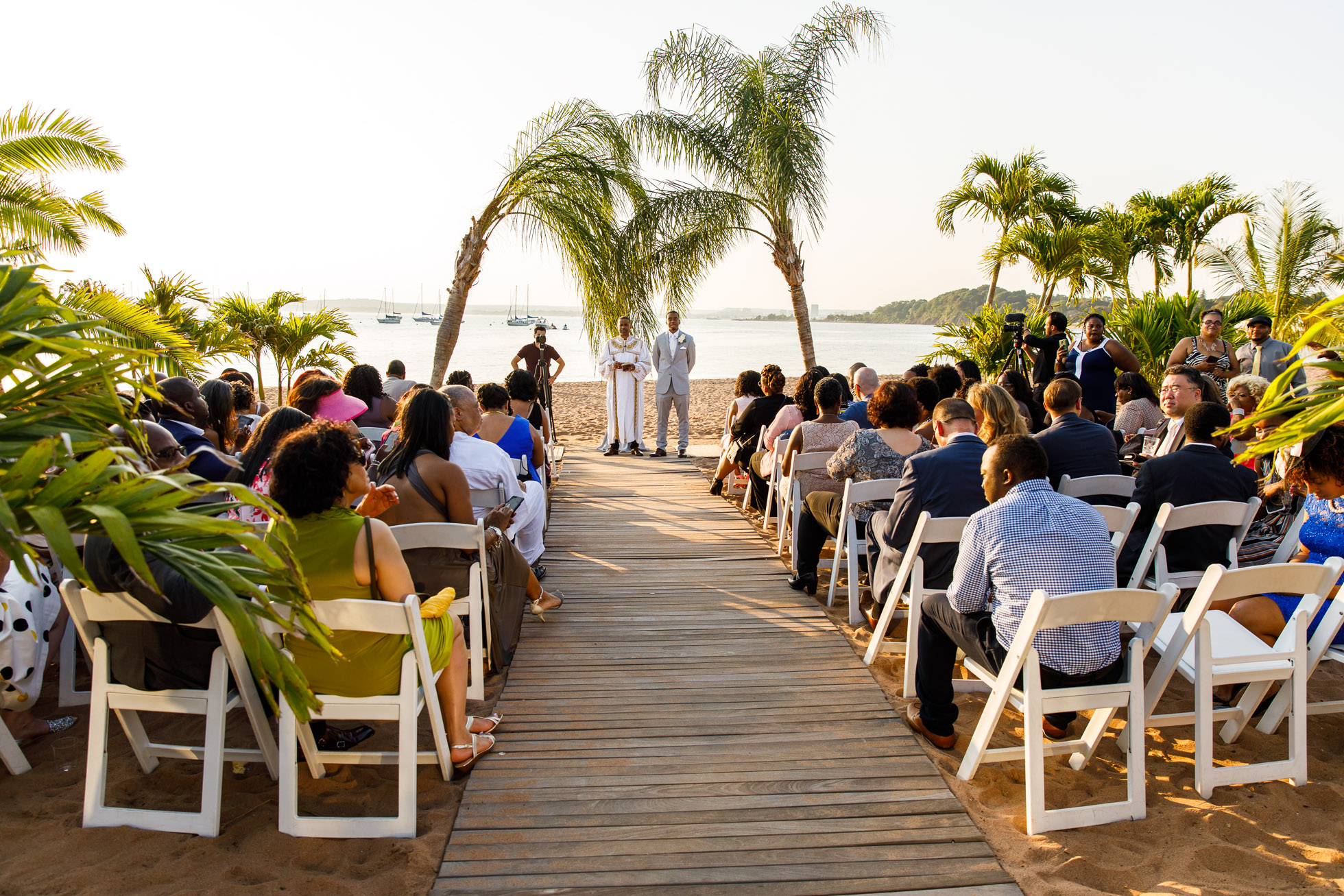 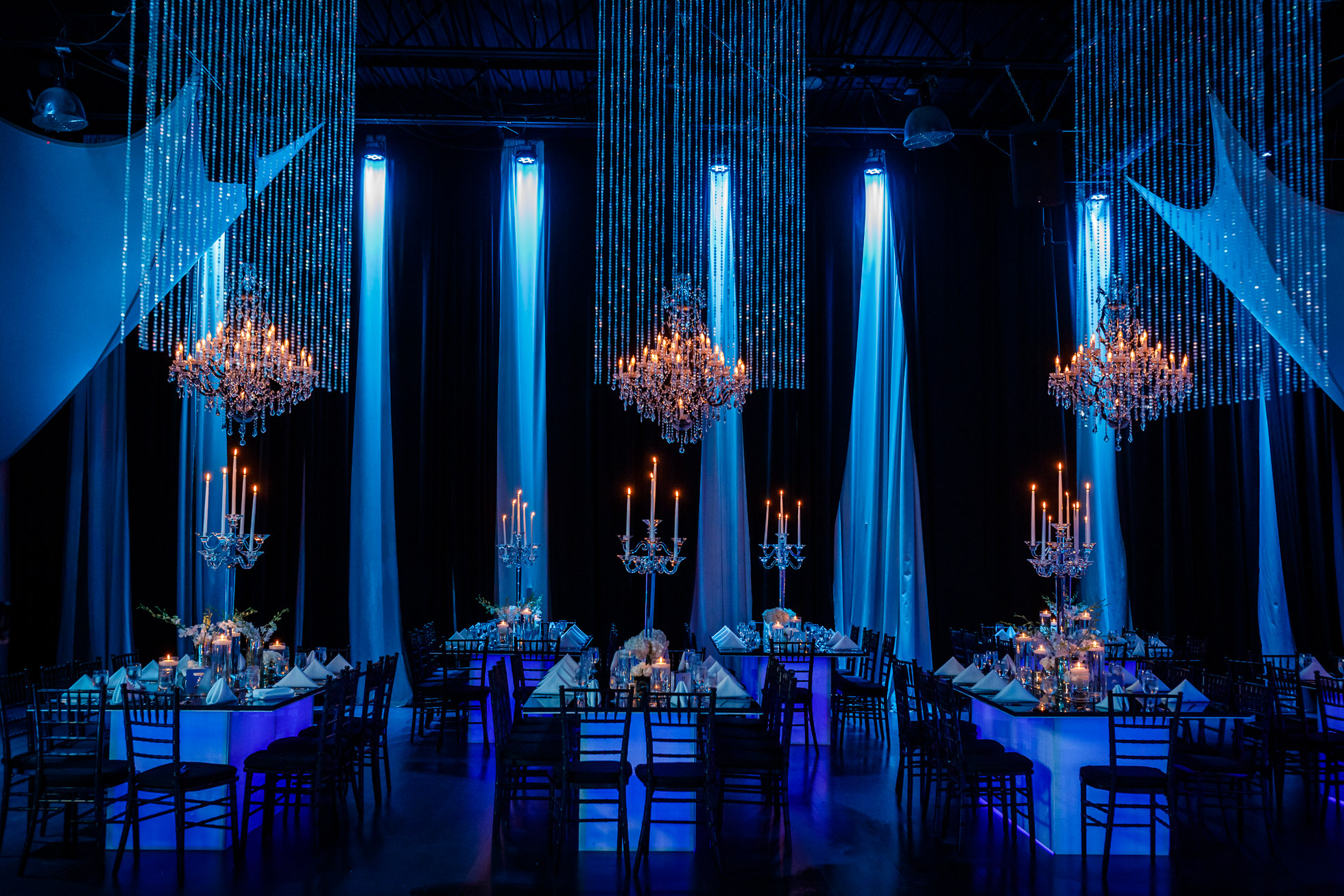