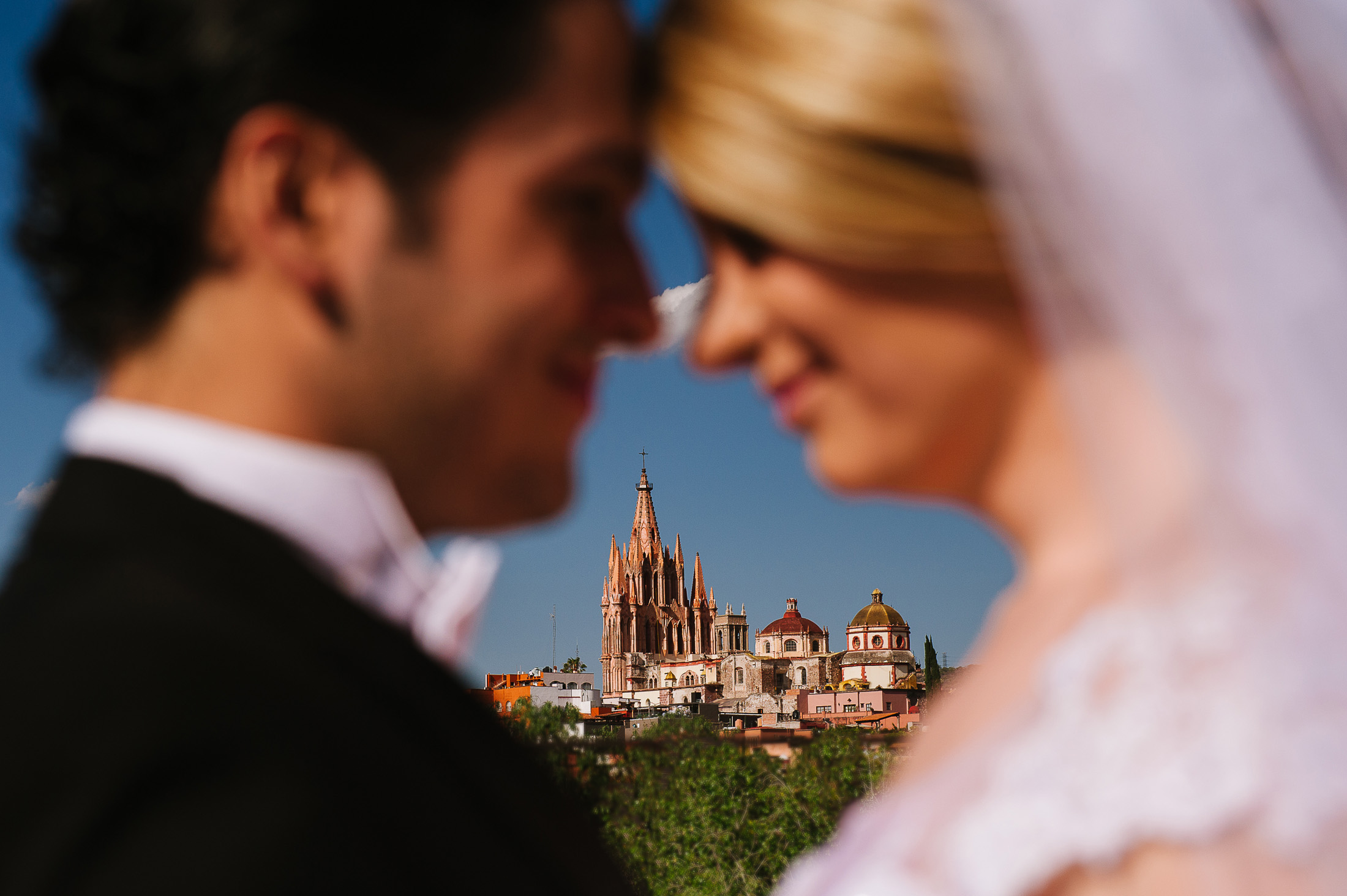 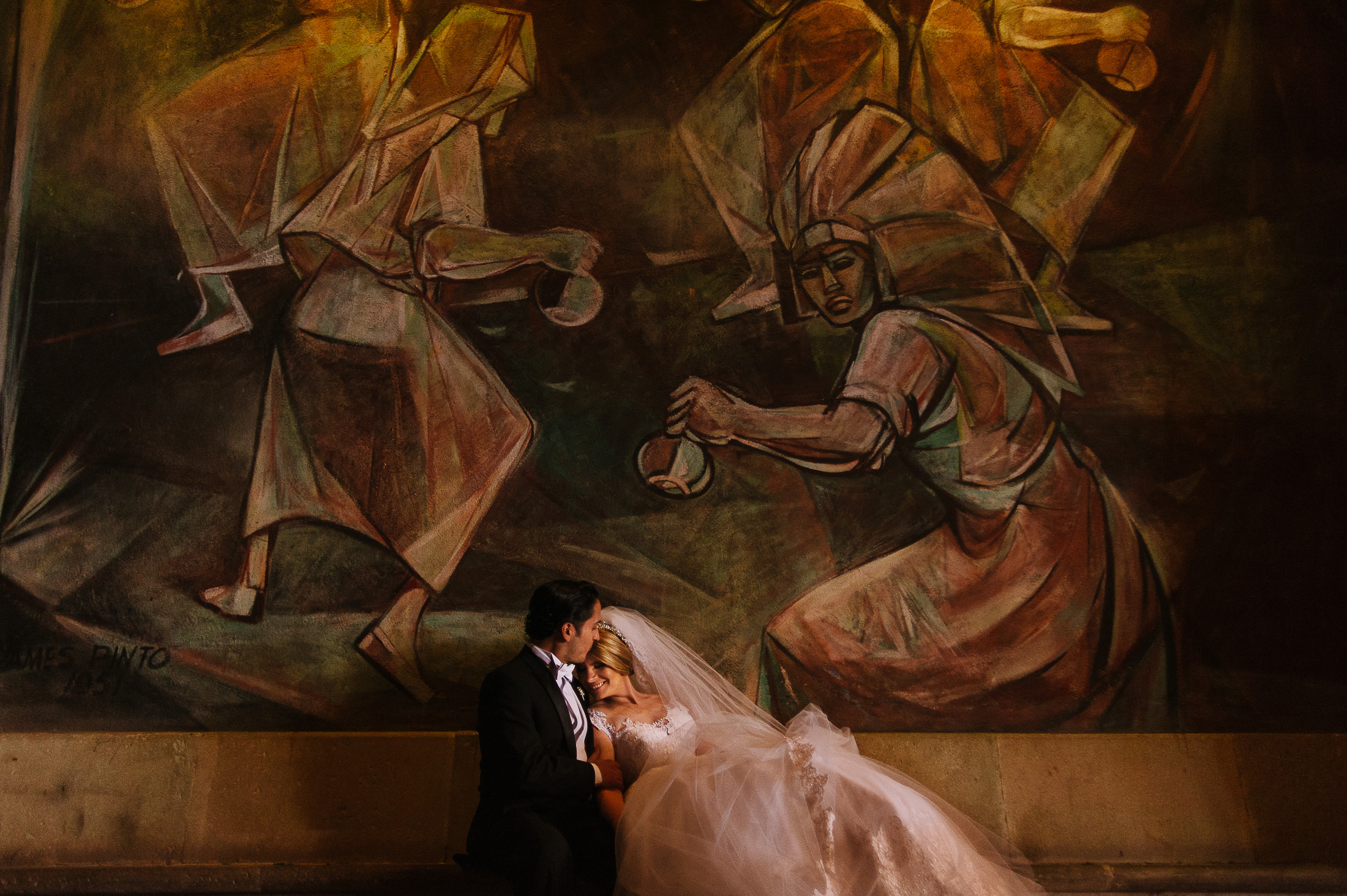 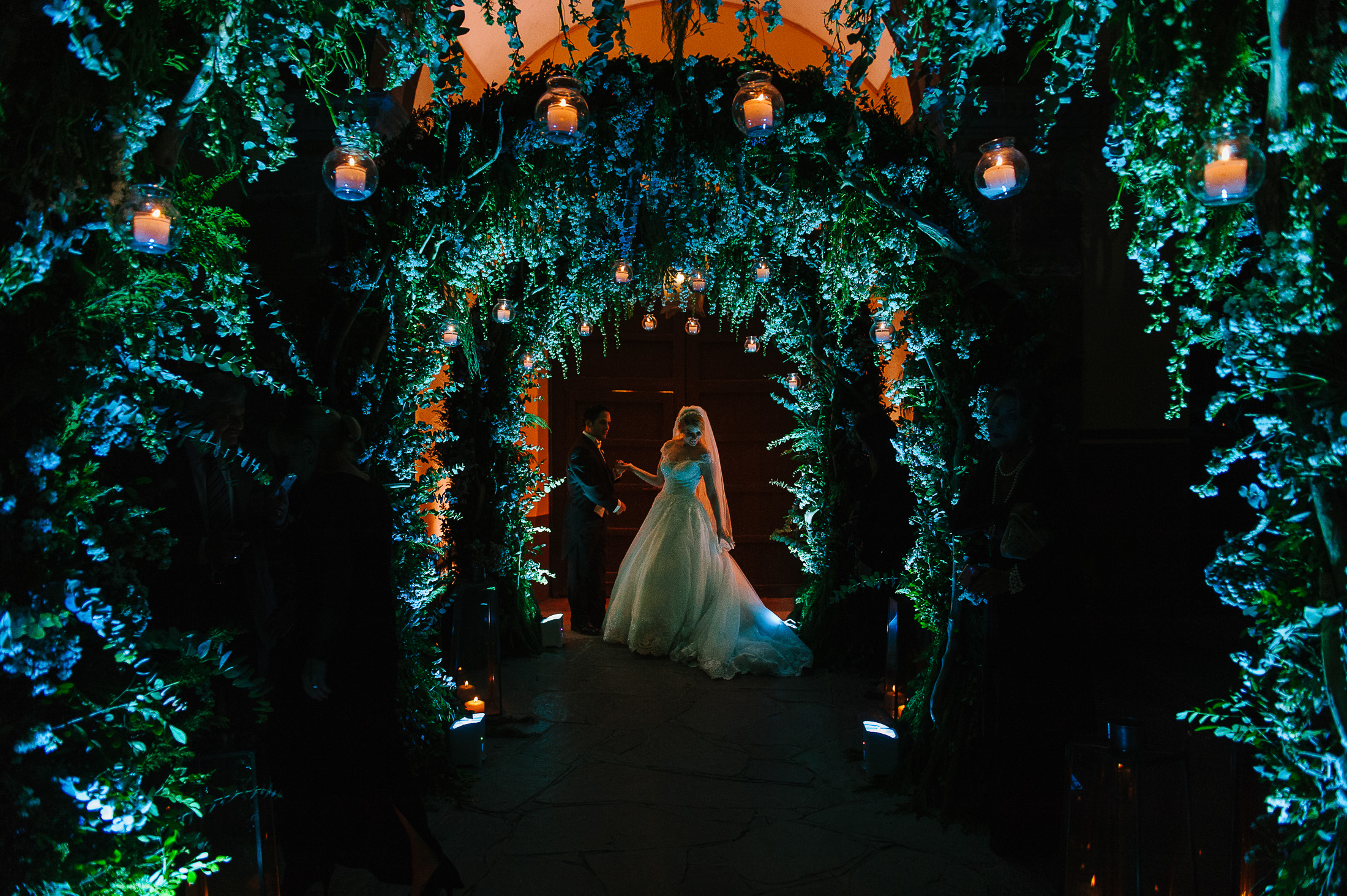 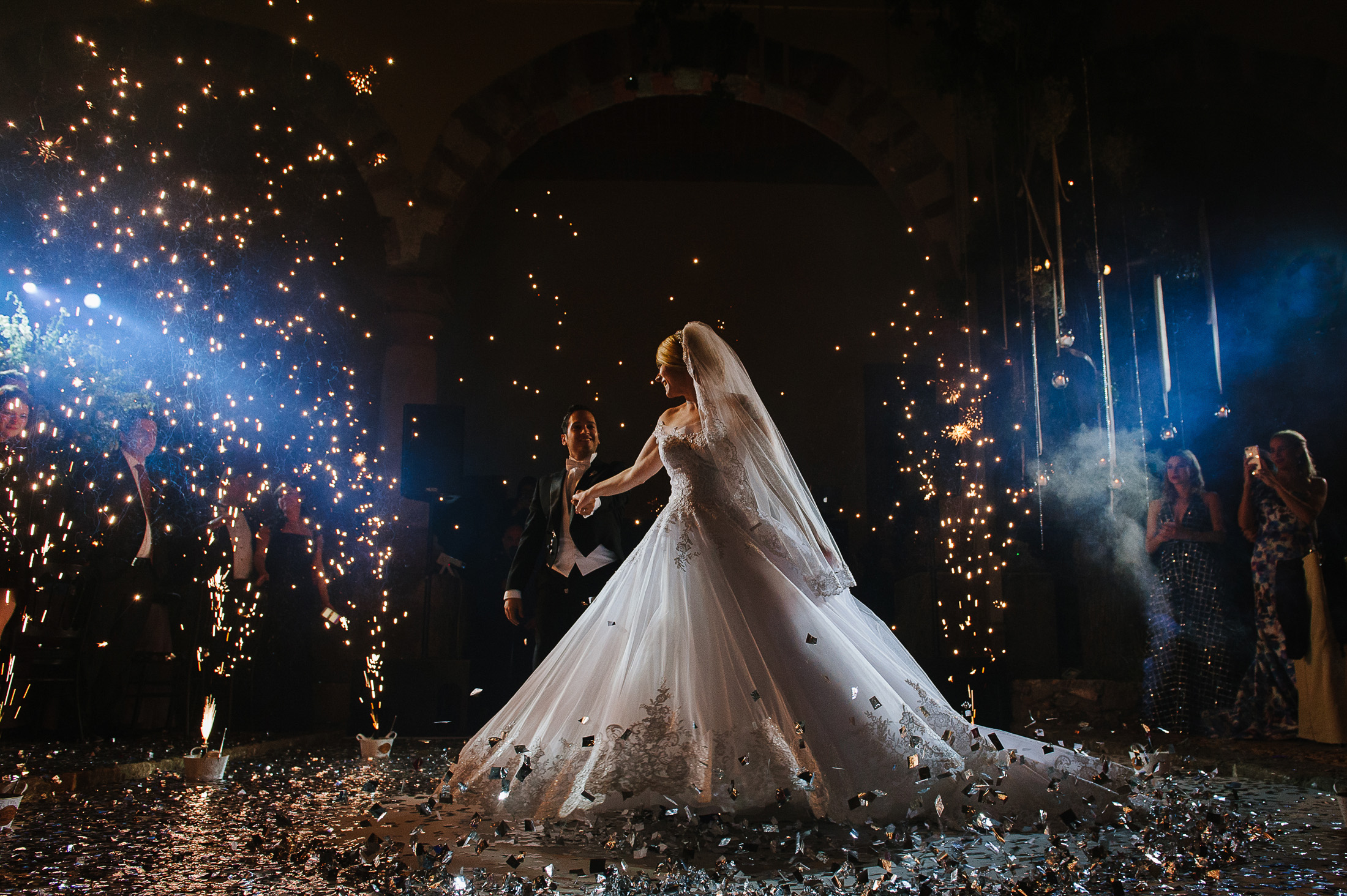 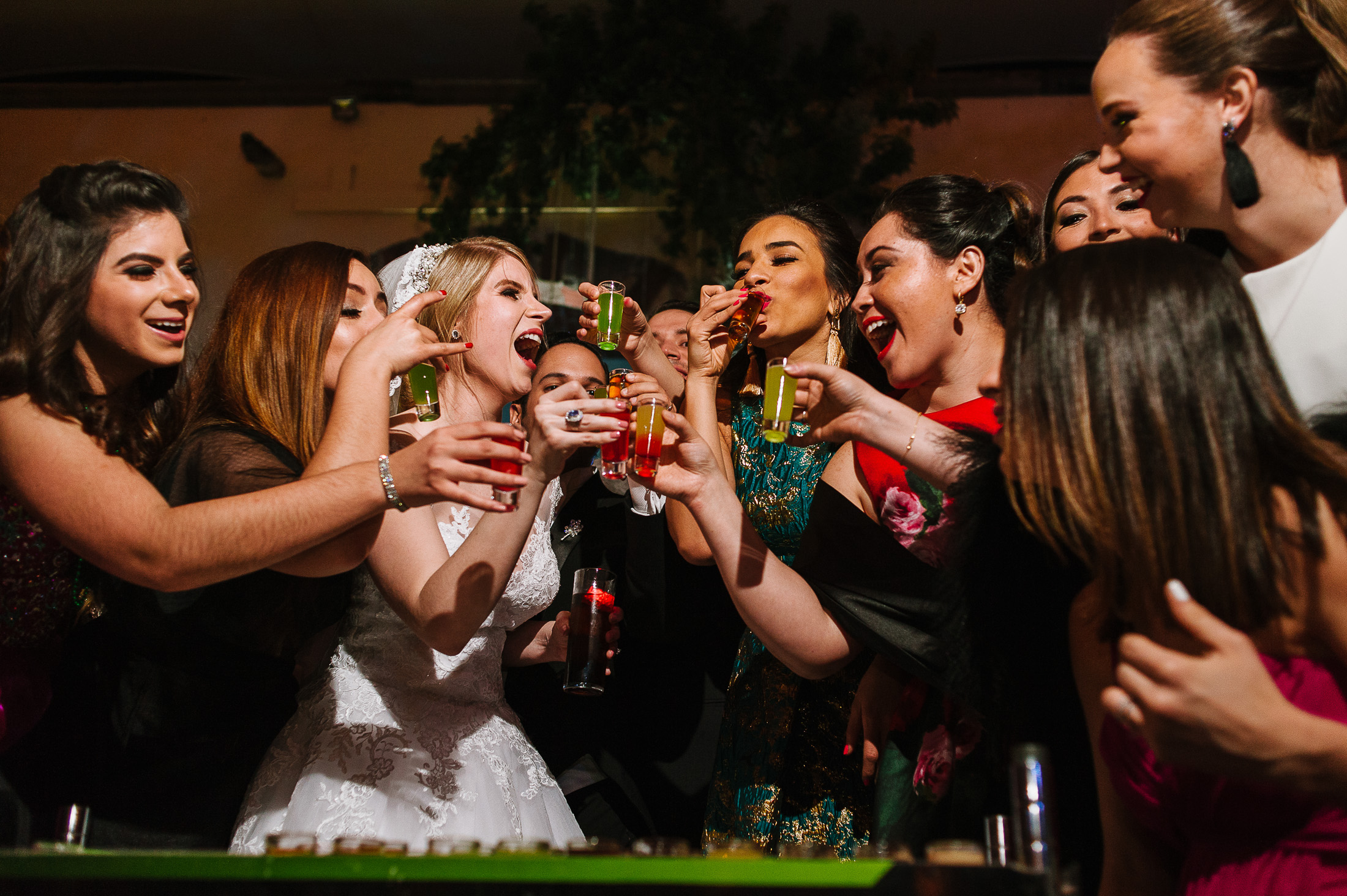 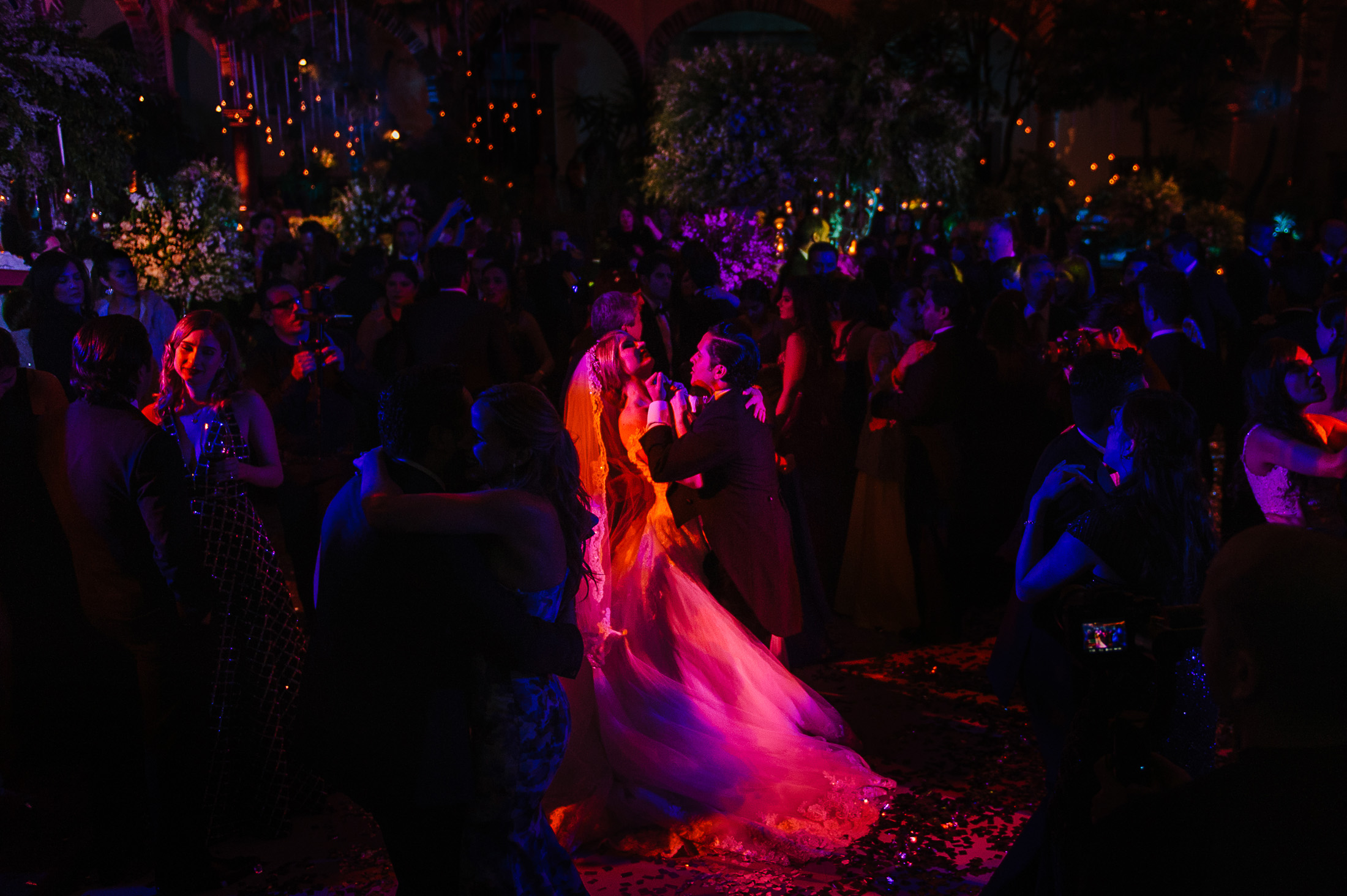 The history of San Miguel de Allende dates back to the 15th century. When the place was established as a Spanish settlement. However, its fortunes dwindled with Mexico’s War for Independence in the early 1900s. The rich and prominent residents moved away, while people’s lives were filled with uncertainty. Encouraged by the intellectuals, Alfonso Reyes and José Vasconcelos, Peruvian artist Felipe Cossío del Pomar visited San Miguel de Allende. Back in 1927, he fell in love with the quality of light there. About ten years later, he founded an art school. Situated in an old convent premise that served as army barracks that time. Following his dream to create a first class art school, he embarked on a project that created a vivid history.

The Allende Institute grew from this creation! It became a formal part of the University of Guanajuato. As it offers master’s degrees in Fine Arts. Quickly, it gained international recognition and by 1960, it had grown both in size and scope, while also offering bachelor programs. In the present time, the institute is celebrating its 70 years of art education! As they offer visual arts degrees through the said university and provide workshops to students. Especially those interested in weaving, jewelry making, sculpting or painting. As well as other forms of media taught by renowned national and international professors.

On the other hand, this historic place can also be a culturally-rich venue for your wedding day! Yes, they do offer facilities rental to those who wants to celebrate their special occasions here. Not only that they provide a stunning backdrop of your ceremony or reception, they’ll also make sure that whatever you need will be truly attended to. If you want to know more information, simply visit their website for a detailed inquiry. 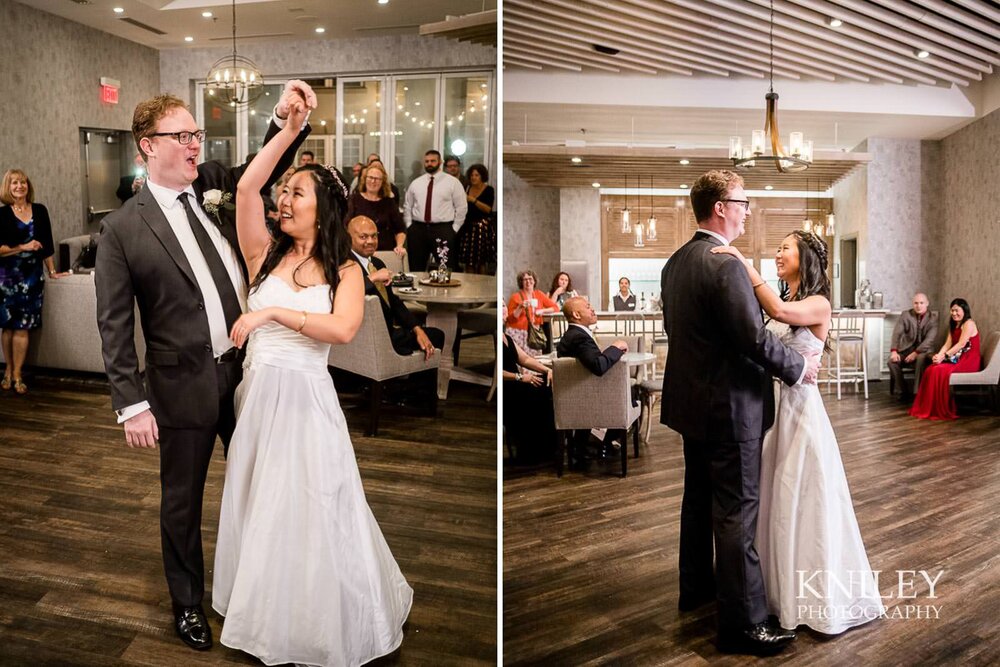 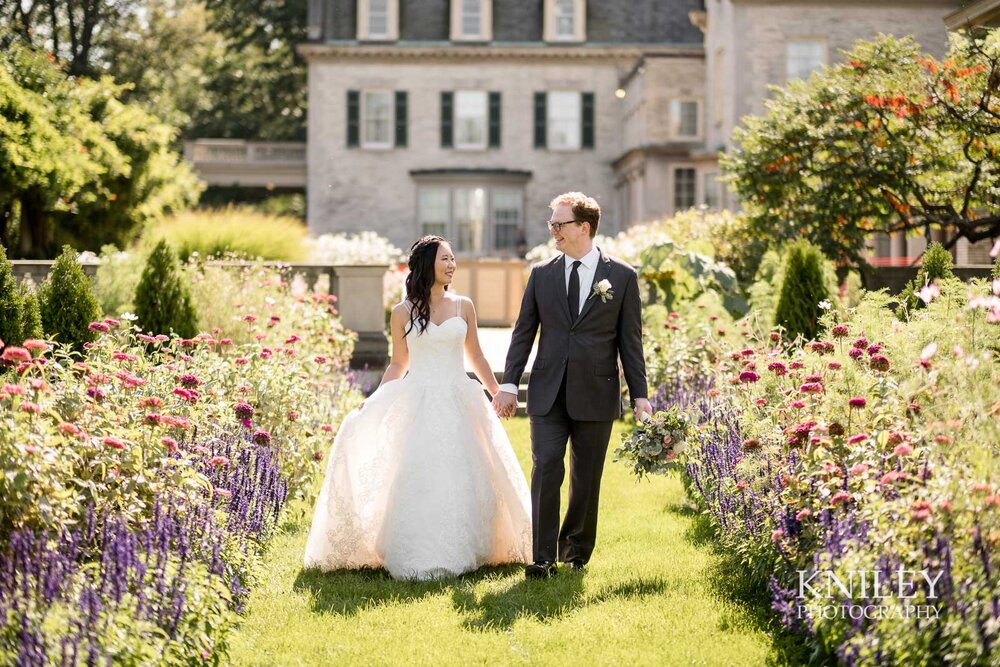 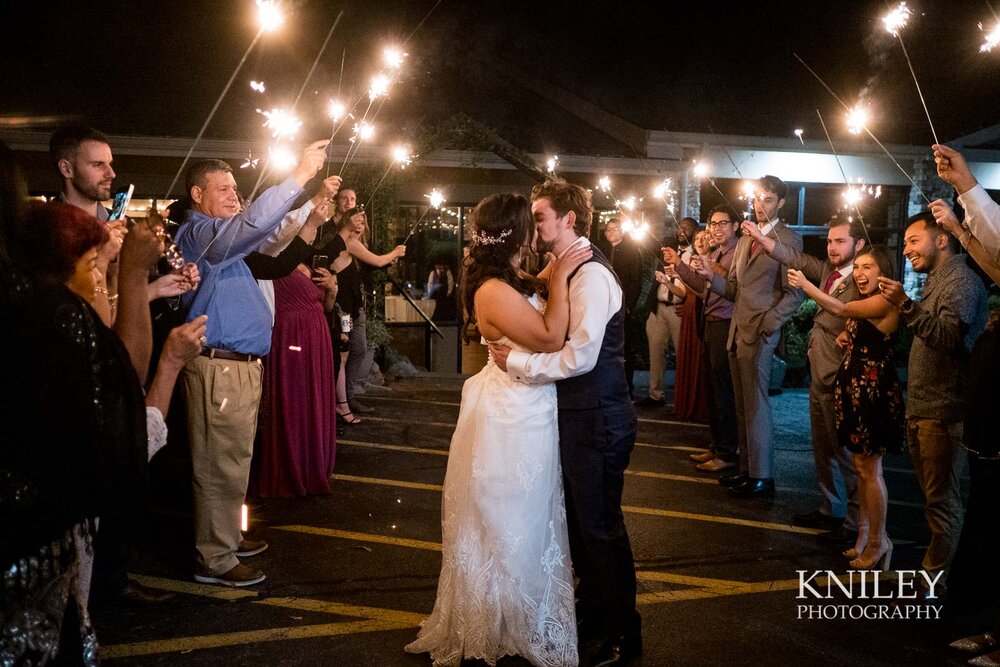